The very moment you land on your location, you start searching and finding different weapons, ammo, bandages, and other useful stuff. While exploring the building you come across a red Flare Gun, but don’t really know how to use it…Since it’s  flare gun, it should signal something. But what exactly? How to utilize it to the benefit of you or your team? 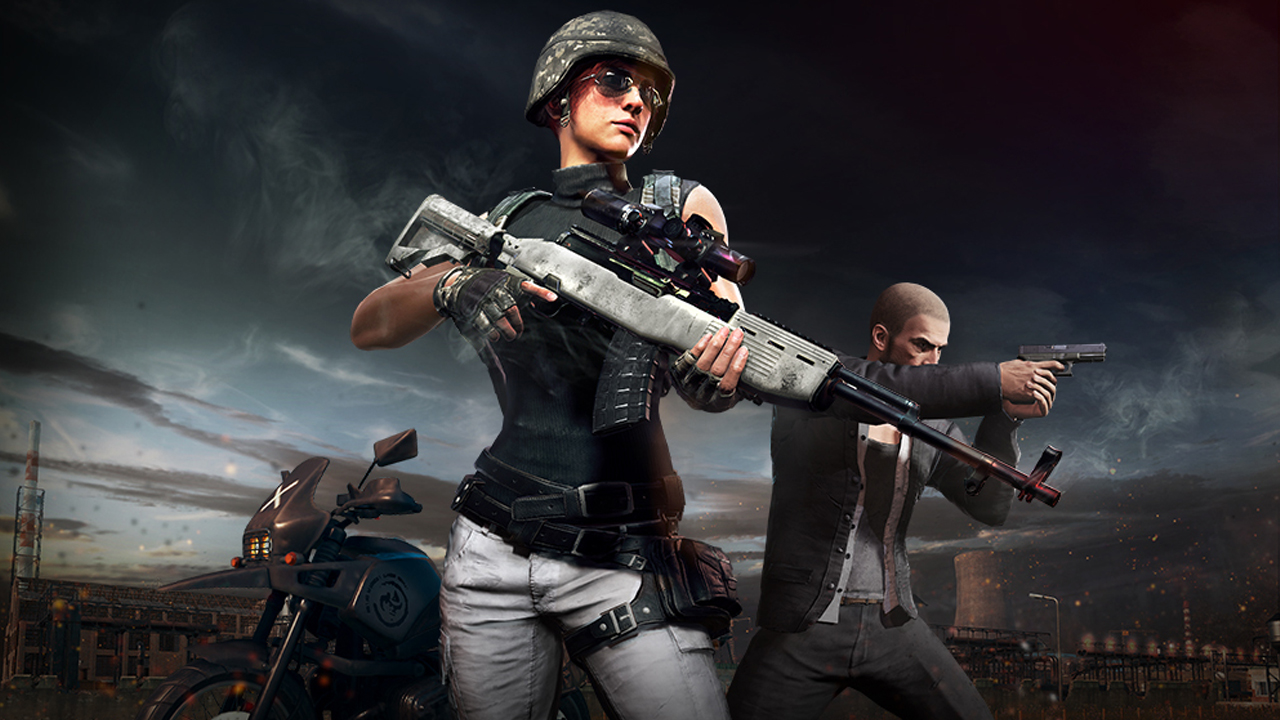 The supply crate you get upon firing the Flare Gun is unlike the regular supply crates that are dropped from the air during gameplay and is supported in the air by three parachutes. And it carries better supplies too. You can summon airdrops within the white circle (which is the safe zone) using this gun if you want this crate. If you fire it inside the white circle, you’ll get a big supply crate with level-3 weapons and armour and maybe a ghillie suit (for camouflage) as well. If you fire it outside the white circle, you’ll get an armoured UAZ which is a green jeep with metal slats on its windows and windshield.

Here is how to use the Flare Gun in PUBG effectively.