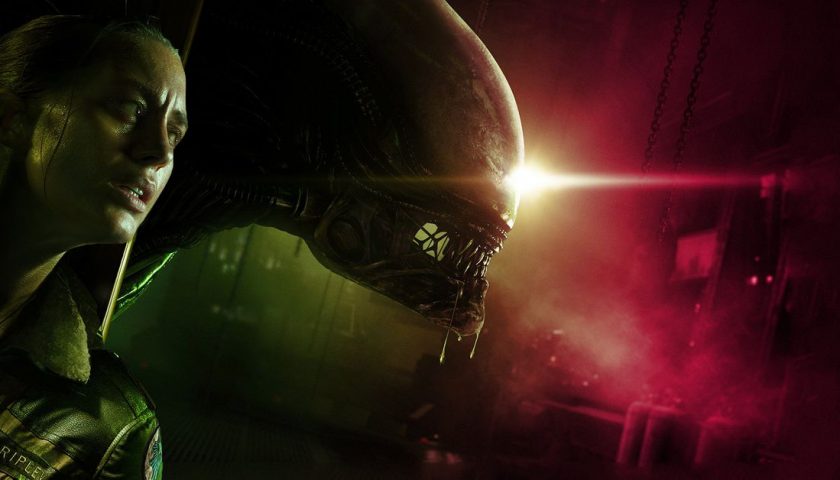 There are now 97 Xbox One games that support the Xbox Series X’s FPS Boost feature, Microsoft announced today, with a batch of around 70 titles adding the option after a dozen joined the club a week ago. The feature increases the framerate of some Xbox One games to 60 or 120 frames per second on the newer console.

Xbox’s Major Nelson noted on Twitter that many of the games are included in an Xbox Game Pass Ultimate subscription, either as part of the Game Pass’ library or the EA Play collection (available to Ultimate-level subscribers).

FPS Boost increases the frame rate to 60 or 120 frames per second for all but two titles on Xbox Series X; Steep and MotoGP 20 do not have FPS Boost on that console, but do get FPS Boost support to 60 fps on Xbox Series S.

Microsoft notes that some games must reduce their resolutions in order to achieve higher frame rate performance. In such cases, FPS Boost for those games is off by default. Currently, 20 of the 97 games are affected, including Fallout 4 and 76, Far Cry 5 and New Dawn, Star Wars Battlefront 2 and The Evil Within 2.

To be sure you have the feature toggled on (or off), this video shows where that setting lives in the Xbox Series X and Xbox Series S’s menu.

FPS Boost rolled out in February with five titles initially supported. Microsoft had been touting the feature as far back as May 2020 in the early marketing rollout for Xbox Series X’s backward compatibility.