With next-generation consoles looming, gaming’s biggest event was bound to feel different this year. Sony skipped the event entirely after announcing that the PlayStation 5 is in the works. Microsoft is also working on its next big thing, which it vaguely touched upon last night. For some, the Scarlett reveal wasn’t very convincing yet. But Microsoft’s outlook for its Project Scarlett era doesn’t just come down to hardware details, or even currently confirmed games. A combination of acquisitions and new services outline a bolder approach to the usual console wars.

Perhaps the biggest push happening on Microsoft’s end right now is Xbox Game Pass. Microsoft would really, really like for you to subscribe to Game Pass, its Netflix-style subscription service for video games. The publisher has spent the last year bulking up the service by adding all first-party games to its slate, in addition to increasing the number of games Game Pass every month. Good games, too. And, it’s been repeatedly selling Game Pass at a discount: Earlier this year, you could get three months of the service for $1. Last night, Microsoft announced Game Pass Ultimate, which bundles the Xbox One and PC versions of the subscription, along with Xbox Live Gold — if you sign up now, that’s also $1 to start. 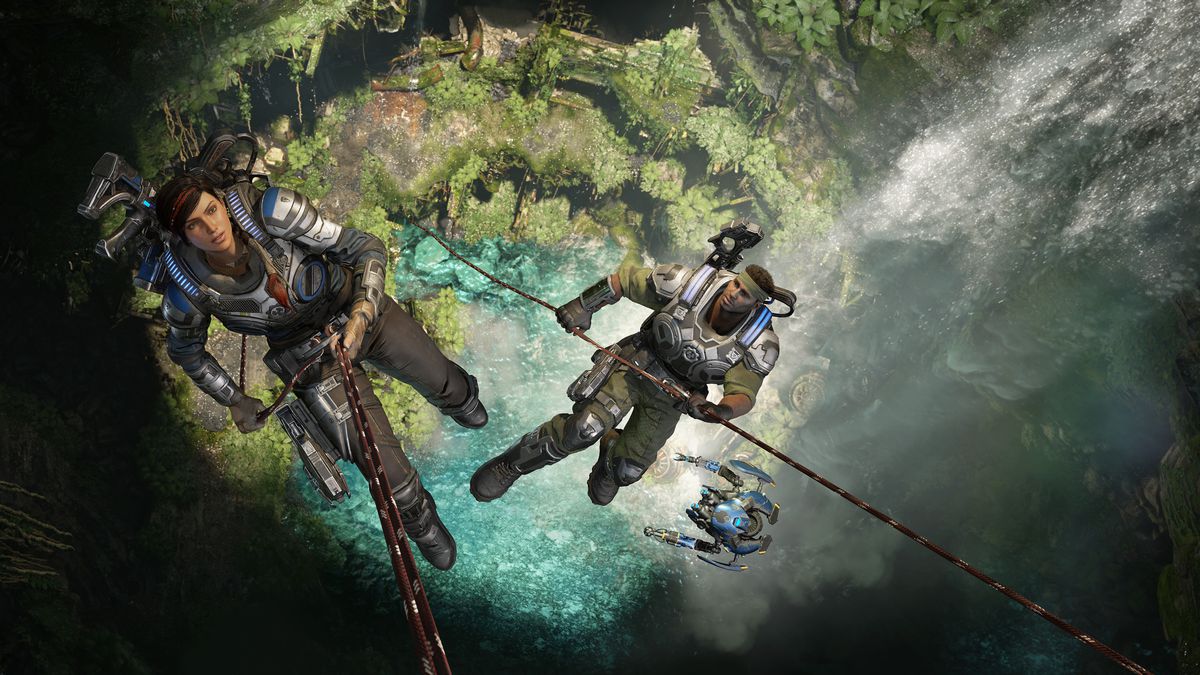 Microsoft is also giving Game Pass owners extra goodies, like being able to play Gears 5 early, or giving out a Terminator skin for Gears fans who play within the launch window. The goal is to get as many people onboard as soon as possible — and why wouldn’t you sign up? Game Pass is one of the best deals in gaming, and it’s only getting better with a wide variety of games that aren’t necessarily being developed by Microsoft. Given Microsoft’s focus on backward compatibility, it seems reasonable to assume Scarlett will benefit from how robust Game Pass has become.

More broadly, Microsoft has been on a spending spree over the last few years. It acquired Mojang, developer of Minecraft, in 2014. The benefits of owning one of the most popular games in the world was obvious from the get-go, though Minecraft hasn’t fully flexed that power up until somewhat recently. Minecraft Dungeons will give dungeon crawling a family friendly hook, and Minecraft Earth will bring the blocky behemoth into the real world. Few brands could go toe-to-toe with giants like Diablo and Pokémon Go, but Minecraft’s all-ages appeal gives it a fighting chance.

Last year, Microsoft announced it was acquiring five studios — Undead Labs (State of Decay), Playground Games (Forza), Ninja Theory (Devil May Cry), Compulsion Games (We Happy Few), and The Initiative (a brand-new studio.) Last night’s E3 conference showed some of the fruits of these collaborations with the announcement of titles like Bleeding Edge. Then there’s the acquisition of Obsidian Entertainment, makers of Fallout: New Vegas, as well as the purchase of inXile Entertainment, creators of Wasteland. Last night, Microsoft also announced that it’s acquiring Double Fine Studios to publish cult favorite Psychonauts 2. 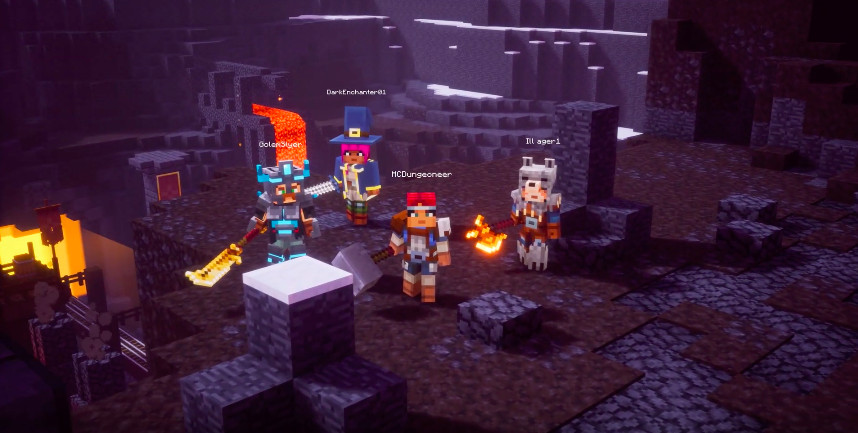 All of these developers are making games for the current generation of consoles, which is great and all, but the spending won’t truly pay off until Project Scarlett is released — when Microsoft can leverage its ownership of all its prestigious studios. If Xbox One had a problem providing players with worthwhile exclusives next to the PS4, it seems less likely that Project Scarlett will meet the same fate. Microsoft needs to manage its properties wisely, of course.

These initiatives fall under a wider push to take more chances. The publisher already knows that it can’t compete with Sony in the realm of hardware sales, so it’s doing everything in its power to impress people elsewhere. There’s the Xbox Adaptive Controller, which opens up gaming for more types of people. Early access, which previously was the provenance of PC gaming, can now be experienced on Xbox. Microsoft has gone all in on backward compatibility on Xbox One. Mixer, Microsoft’s streaming service, may be small right now, but with features like controller sharing, it seems to be the only thing that is pushing Twitch to up its game. Cross-play between Xbox One and PC has increasingly become a big part of Xbox’s offerings, though it’s also explored the option with playerbases belonging to the competition. The Xbox Elite controller continues to be one of the best peripherals in the space. And we can’t forget about xCloud, which will allow players to stream games to consoles, PCs, and mobile devices. Xbox may not have the lead in the console wars right now, but it’s pushing Microsoft to up its game in every other way. The effort seems to have worked, or at least, it increasingly seems multiplatform games are best experienced on Xbox One.

Any other year, Project Scarlett would have been Microsoft’s main gaming draw, because that’s how new console reveals typically work. That won’t be the case next generation. You could be playing Game Pass titles on your phone, for all Microsoft knows. Instead, Scarlett is more of a cog in a wider Microsoft ecosystem where the very idea of a platform is fluid. Right now, Microsoft seems dedicated to making better games, experimenting wherever it can, and knocking down whatever barriers are standing between you and those games. Project Scarlett is bound to have some nice bells and whistles — Microsoft says it’s four times more powerful than the Xbox One X — but hardware offerings won’t be the whole picture for the publisher.