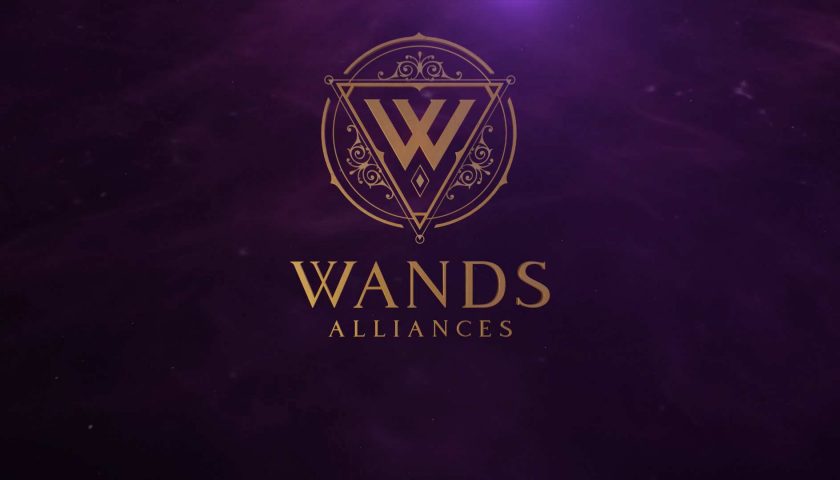 The studios say Wands Alliances is bringing the original’s high-paced magic and wand wielding to a new team-based 3v3 format, which is set in an alternate Victorian era London.

Like the original, Wands Alliances is looking to bring a wide array of spells and arcane gadgets to the table; the team says players will need to carefully choose loadouts and “tactically utilize their play space and covers to achieve victory against their opponents.”

There’s still plenty to learn about Wand Alliances. It’s not clear whether the game will feature timed exclusivity, however Beyond Frames says Wands Alliances is launching on Quest 2 sometime in the first half of 2022.

First launched on Samsung GearVR in 2016, the original Wands eventually made it to all major VR platforms over the years, arriving most recently on Quest in 2019. This could point to a similar rollout in the future, although we’ll just have to wait and see.

We also haven’t gotten a glimpse of any gameplay. Beyond Frames says we’ll be hearing more about Wands Alliances soon, so stay tuned.

Headquartered in Stockholm, Beyond Frames is an XR games publisher with its development studios Cortopia, Moon Mode and partner Odd Raven. Besides Cortopia’s Wands, Beyond Frames is also known for publishing async co-op game Carly and the Reaperman, narrative adventure Down the Rabbit Hole, and city simulator Spacefolk City.