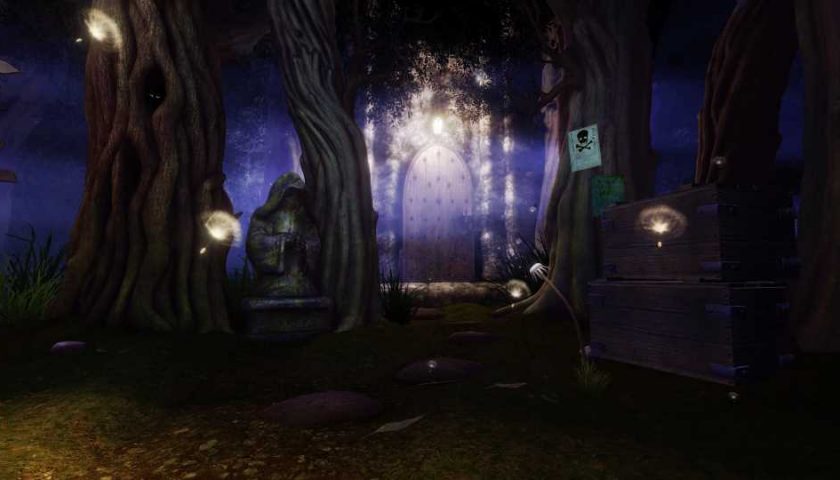 Waltz of the Wizard is set to see a major free expansion called ‘Natural Magic’ which will add a new “simulated magic” system to expand player capabilities alongside a dungeon for players to plunder and battle new enemies.

Waltz of the Wizard is a long-running VR title that’s been in continuous development by developer Aldin for years now. What started as a sort of VR sampler platter is evolving with a larger magic-based sandbox and a brand new dungeon for players to conquer. This is all coming in the free ‘Natural Magic’ update that’s now set for a July 6th release date.

While the current version of Waltz of the Wizard lets players experiment with various magical abilities, potions, and more, ‘Natural Magic’ is promising to expand the game with a “unique simulated magic system with intuitive controls and temporary power-ups that change how it works.” Beyond the expanded magic system, there’s a large courtyard for players to experiment in, along with a fortress with enemies that players can take on once they’ve learned the ins and outs of their abilities. Inside the fortress, developer Aldin says players will be able to find artifacts that tell a story, and on the whole, the studio says the expansion adds “hours of entertainment” to the game. The expansion will be free for players who already own the game (currently $10), though the studio says the base price will increase around the launch of the expansion. Waltz of the Wizard: Natural Magic is set for a July 6th release date on Quest, Rift, SteamVR.