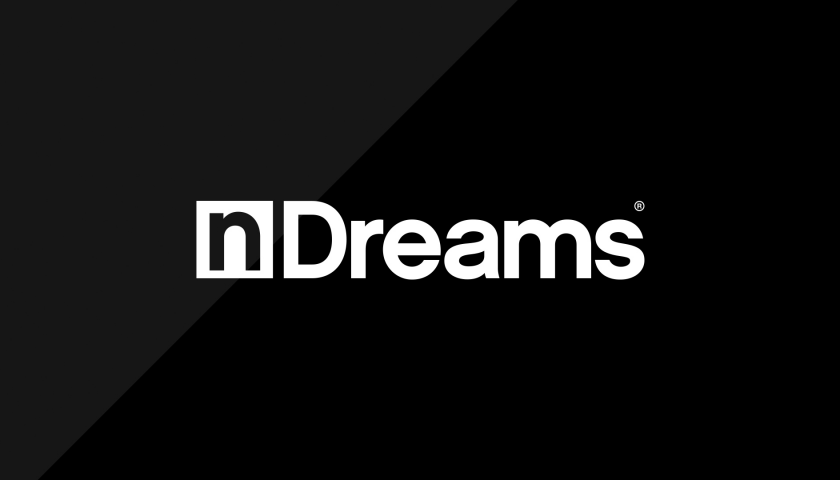 nDreams was an early adopter of VR, starting with early VR tech demos in 2014, followed by small titles for headsets like Gear VR by 2015, and a larger title, The Assembly, which launched alongside the original Oculus Rift in 2016. Ever since, the company has been dedicated to VR development, having launched more recent games like the Oculus-exclusive Phantom: Covert Ops (2020), PSVR-exclusive Fracked (2021), and partnered with some major IP with the likes of Far Cry VR: Dive Into Insanity, a game developed specifically for out-of-home VR attractions. Some eight years since its pivot into VR, nDreams seems to have positioned itself well to continue its relevance for another eight years, having today announced a $35 million investment from the likes of Aonic Group, the video game division of Mercia Asset Management.

With the influx of cash the studio says it plans to “create more ambitious titles,” grow its internal studios, and expand its publishing business which it had established back in 2021 with an initial $2 million fund; its first publisher title, Little Cities, is due to launch Spring.

With two internal studios under its umbrella—Studio Orbital and Studio Elevation—nDreams says it currently employs 130 people and plans to expand to 175 by the end of 2022. The company says Orbital is focused on building live-service games for VR while Elevation is “creating AAA VR games and new IPs.”

As part of the announcement the studio says it has its “strongest line-up of future projects already in development,” including games in the works aimed at the upcoming PSVR 2.