Ubisoft is taking the idea of the virtual reality escape room and running with it. The latest example is its new VR experience, Prince of Persia: The Dagger of Time.

The co-op adventure is based on the classic Prince of Persia video game created by Jordan Mechner in 1989. It is the third location-based VR escape room from Ubisoft, the big French video game publisher that’s also has been one of the biggest proponents of VR.

Ubisoft Düsseldorf created the Prince of Persia: The Dagger of Time experience, and it will debut the this spring in more than 300 locations. It’ll be set in the Sands of Time era, which debuted in games in 2003 and got a Hollywood film in 2010. Previously, Ubisoft’s Blue Byte studio made VR escape rooms Beyond Medusa’s Gate and Escape the Lost Pyramid. 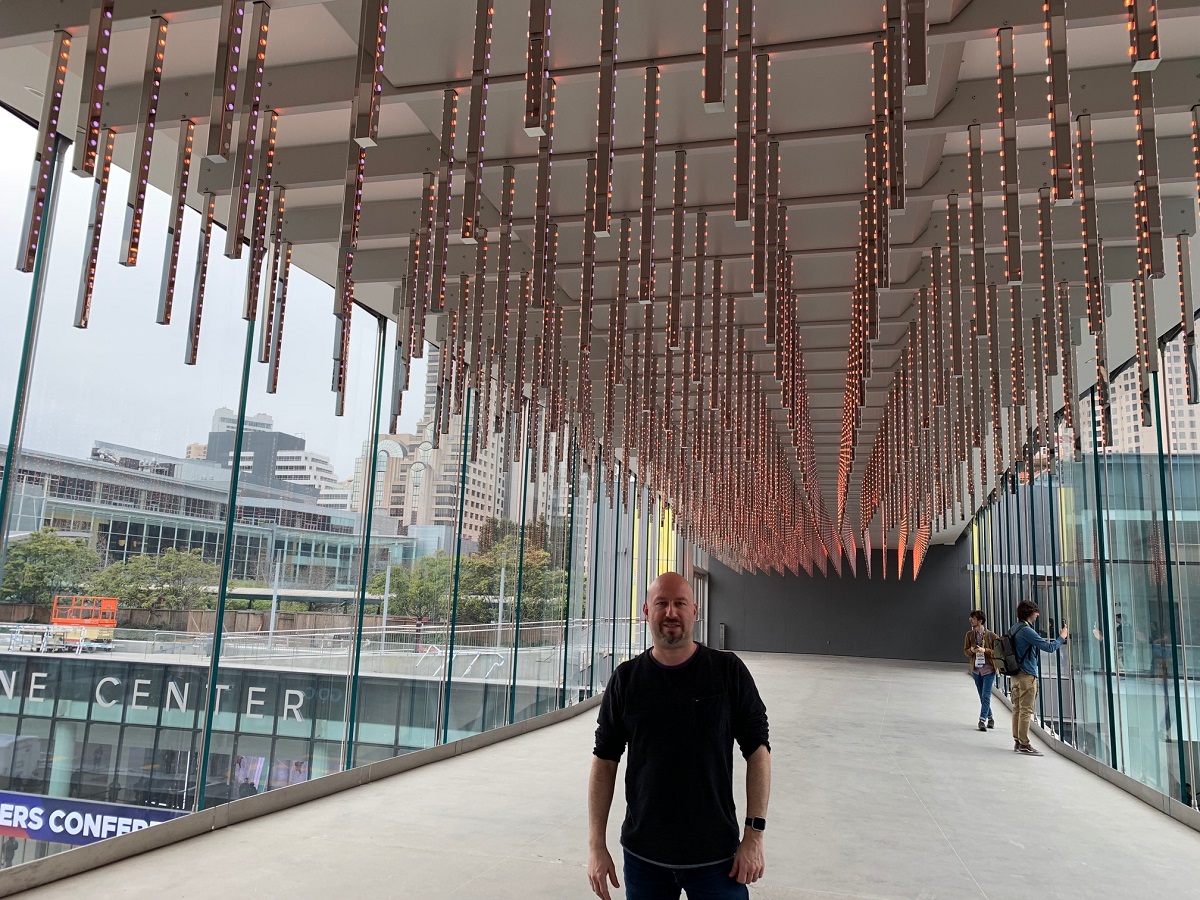 Prince of Persia: The Dagger of Time targets all ages. Two, three, or four players team up and work together to solve puzzles and find a way out of a reimagined Fortress of Time.

In the story, players are summoned by Kaileena, the Empress of Time. They must help her stop the evil plans of a magi who is attempting to restore the sands to the Hourglass of Time and create an army of sand monsters. To escape the Fortress of Time, players work together to solve puzzles, using the Dagger of Time’s powers to manipulate time.

“Controlling time in VR is a one-of-a-kind experience where players will feel the power of the dagger of time in their own hands,” said

Ubisoft has partnered with more than 300 locations around the globe, said Benedikt Grindel, managing director of the German Ubisoft studios, in a statement. He said that what started as a pilot project became one of the largest distribution networks in the location-based entertainment market.

After the Isolation in Australia, Tom Hanks and Rita Wilson Are Back Home

Nominations Have now Opened for the VR Awards 2020

Redditor Gets Hit By Plane After Carpet-Bombing Bridge In Squirrel Suit In Just Cause 4
We and our partners use cookies on this site to improve our service, perform analytics, personalize advertising, measure advertising performance, and remember website preferences.Ok