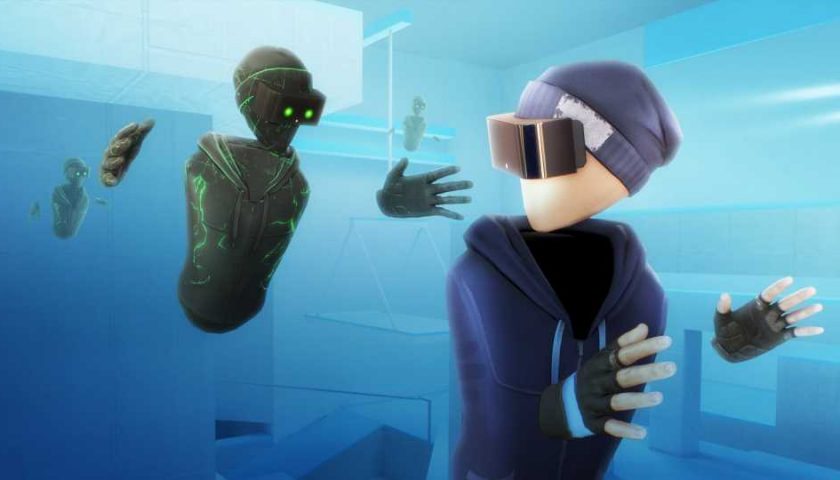 Developer Joy Way today launched a surprise multiplayer alpha for its STRIDE VR parkour action game. The new mode, called ‘STRIDE.net’ is available free to current owners of the game and offers up an ‘infection mode’ which works like a high stakes game of tag.

Developer Joy Way says that while much of the team is working on porting the game to Quest, another part has been experimenting with a multiplayer mode which the studio says has been highly requested.

The ‘Stride.net’ multiplayer alpha includes a few maps and just one game mode for now; the developer says it wants to collect feedback in order to “test our servers and decide how to develop the multiplayer in the future.” While more modes are expected to come eventually, for now the only mode is ‘Zombie Horde’, which plays like a game of tag. Also known as ‘infection’ by many, the mode starts with a small number of taggers which chase down other players. Once tagged, a player becomes a tagger themselves, slowly turning the tide against the survivors until the entire server is chasing the last player. The mode seems like a natural fit for Stride, which is all about VR parkour and challenges players to find the fastest ways to run around the environment. Given the unprecedented success of Gorilla Tag (which is solely a multiplayer game of VR tag), it seems like a smart opportunity for Joy Way to explore.