Valve released an update to SteamVR today, version 1.15, which is the culmination of the last several weeks of smaller beta updates. The update fixes a controller binding issue with Half-Life: Alyx when played with Reverb G2, adds mic feedback to Valve Index, adjusts performance heuristics to the Auto Resolution function, and more.

SteamVR 1.15 is now rolling out to all SteamVR users. For any left-handed players looking forward to enjoying Half-Life: Alyx on their shiny new Reverb G2, you’ll need this update to fix a controller binding issue which made the game unplayable when changing the ‘Weapon Hand’ setting to Left. This change should fix the same issue for other games that have a “dominant hand flip” option. As far as we know, this issue was specific to the Reverb G2 controllers and isn’t a problem for other WMR controllers.

The update to SteamVR also adds a convenient feature for Valve Index users who frequently play games with voice chat. Along with a firmware update to the headset, SteamVR 1.15 allows Index users to enable microphone monitoring (AKA sidetone), which plays audio from the headset’s mic back through its speakers. This makes it easier to hear yourself when the virtual environment is loud, so you don’t find yourself shouting over the noise. This will be especially helpful for those who use their own headphones with Index (because they will likely have more audio isolation than the default off-ear headphones). With the latest Index firmware installed, the option can be enabled in the ‘Audio’ section of SteamVR’s settings.

The SteamVR 1.15 update also makes changes to the Auto Resolution feature which aims to set the render resolution of apps as high as possible according to the performance capabilities of the user’s PC. The feature now also considers how much dedicated GPU memory is available when deciding how high to set the resolution.

For Oculus headsets, SteamVR 1.15 also fixes a “jittery head pose tracking issue,” though the company didn’t go into detail about whether this was impacting all Oculus headsets or just some.

Beyond these changes, SteamVR 1.15 also brought a handful of technical changes and smaller bug fixes. You can check out the complete update notes here if you want the nitty gritty. 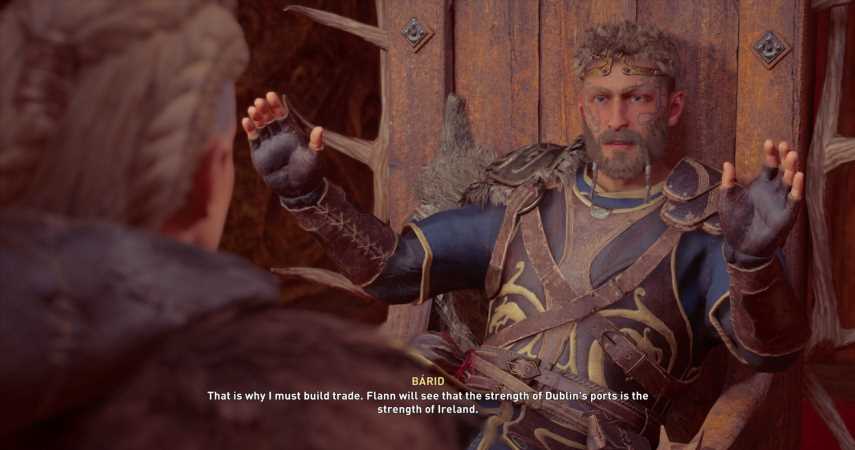 Assassin’s Creed Valhalla Wrath Of The Druids Walkthrough: How To Complete Snaring Thorstein