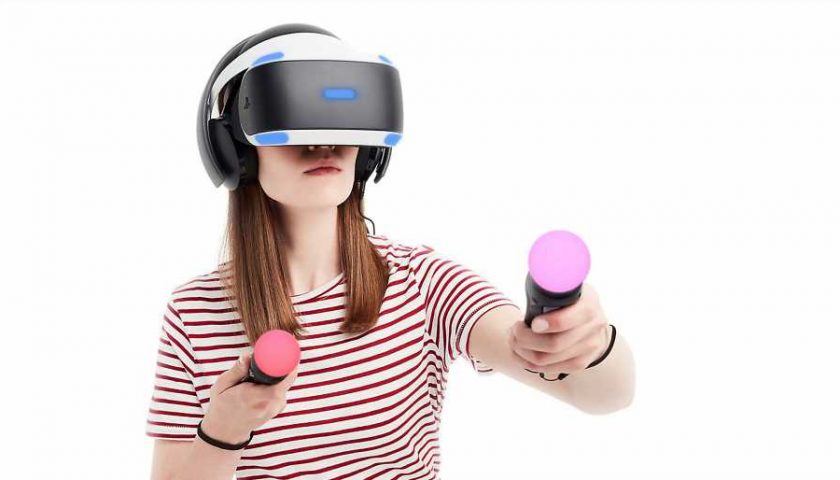 Despite being among the early supporters of the OpenXR consortium—the industry group building the open standard for XR devices—Sony so far seems to have avoided making a specific commitment to implement OpenXR on PSVR or its next-gen headset.

OpenXR is an open standard developed under the Khronos Group. It’s goal is to make XR applications ‘portable’, allowing them to be built in a way that can run across many different headsets without developers needing to build different versions of their applications for each headset. The hope is that this will allow XR developers to support a wide range of XR headsets with less overhead. Sony, however, remains an odd one out. The company was among the early members of the OpenXR consortium, and was ostensibly involved in the years-long group effort to define the standard’s inner workings. But as other members have moved to implement the standard into their products over the last year and a half, Sony has remained quiet.

Road to VR has reached out to Sony on numerous occasions over the last year to request a comment on the company’s plans for OpenXR with regards to PSVR or PSVR 2 on PS4 or PS5. To date, it has chosen not to comment. It’s tough to gauge whether Sony will choose to adopt the standard. Considering it is in the midst of a console transition from PS4 to PS5, and that a successor to PSVR has already been announced, we’d guess that PS4 and PSVR won’t see OpenXR support. But it’s harder to say regarding PS5 and the next-gen PSVR headset.

OpenXR is largely designed to make the development of cross-platform XR applications easier. From the outside it seems like a no-brainer that Sony would want to encourage VR developers to bring their applications to its headset by offering support for the standard. But, Sony has been much more selective than most platforms about what VR content ends up on its headset, and it’s possible that the company doesn’t see a need to lower the barrier of entry given that it’s already curating PSVR applications for quality. Any developer that ought to be on the headset, the company might reason, should have the resources to port their application to it.

In any case, it seems like a fine time—with Sony enticing developers and customers alike with glimpses of its next-gen VR headset—for the company to make a determination one way or the other.