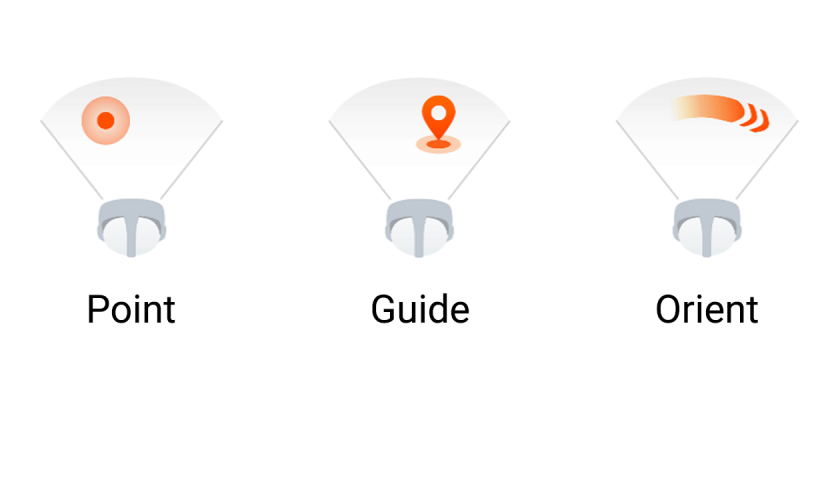 Shariiing VR is a piece of add-on software for SteamVR which allows an outside user to annotate a VR user’s view in real-time, which can be incredibly useful for helping new VR users once they’re inside the headset. It’s so simple that we’d love to see the capability come to every headset.

If you’ve ever given someone a VR demo—especially someone not familiar with gaming—you probably know how difficult it can be to assist them if they get confused once they’re in the headset. All you’ve got is a window showing what they’re seeing, but without actually being able to point things out to them it can be frustrating for both user and demoer to try to effectively communicate what needs to be done next.

Shariiing VR aims to fix that communication gap by providing an overlay which allows the outside user to annotate the view of the headset in real-time.

It’s an absolutely simple idea, and as someone who has given hundreds if not thousands of VR demos over the years I would love to have had this capability from the start!

Clearly the tool is meant to help users who either haven’t used VR before or use it very rarely. This could be hugely useful useful for non-consumer applications where VR is being used as a visualization tool by a contractor who wants to demonstrate something to a client while being able to more easily communicate with them from outside the headset. Or with VR training applications for first-time onboarding. Or for educational experiences where a teacher wants to guide their students while remaining out of the headset to continue monitoring the classroom.

It’s such a simple but potentially useful set of tools that we’d love to see something like this built directly into SteamVR and other headsets too. It would certainly save me a lot of frustration when giving Quest demos and constantly struggling to tell novice users how to navigate the headset’s convoluted menu system.

As useful as Shariiing VR might be, the company is charging is hefy $18 per month for the functionality. And sure, it’s focused on enterprise applications and use-cases, but that still seems like a stretch, especially given that the company still considers the tool ‘early access’.

One user on Steam has already suggested that the company consider splitting the tool into two difference pricing tiers—one for enterprise, and one for personal use—which seems like a good compromise. The company says it plans to add more functionality to the Shariiing VR tool over time, and at least seems to be considering the idea of different pricing tiers.

Thanks to @RedIvy for the tip!