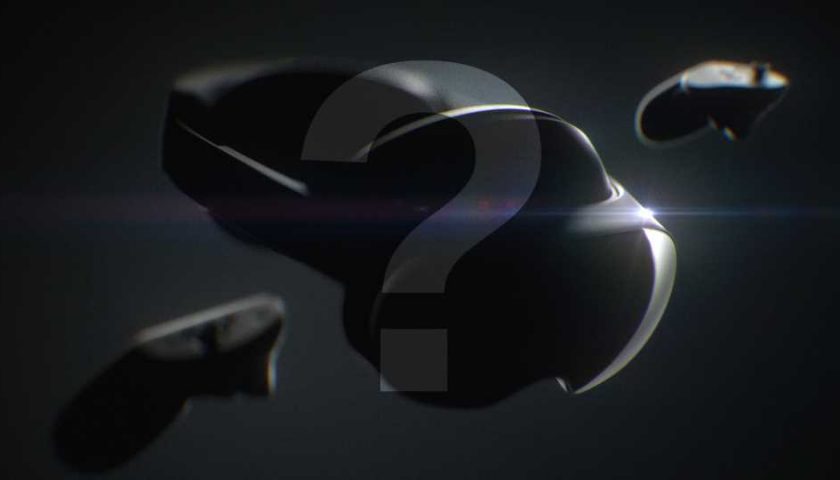 Tech analyst Ming-Chi Kuo is known for making predictions based on Apple supply chain leaks, but this time Kuo alleges Meta is getting ready to release a ‘Pro’ branded follow-up to its most popular VR headset to date, Quest 2. We aren’t able to independently verify these claims, however it sounds a lot like Kuo is describing Meta’s Project Cambria.

In a tweet, Kuo reiterates a few claims made earlier this year, which posited that a Quest 3 was on its way in the second half of 2022.

Now Kuo says the headset will actually be dubbed ‘Quest 2 Pro’, and says it features a “better design and immersive experience” thanks in part to its 2.48-inch mini-LED displays packing in 2,160 × 2,160 resolution per-eye. Mini-LED typically describes an LCD panel backlit by small (not micro) LEDs, which aim to bring such panels closer to OLED levels of performance.

Kuo maintains Quest 2 Pro will include dual-element pancake lenses, which differ from the traditional Fresnel lenses by condensing the length of the optical path and ‘folding’ it back on itself through the use of polarized light and two lens elements. This not only reduces the overall physical profile of the lens, but also allow it to sit much closer to the display itself.

The analyst, who is known for reporting extensively on Apple’s upcoming AR headset, also suggests the headset will support facial expression recognition, which all sounds very similar to what we’ve heard so far about Project Cambria, which was teased by Meta last year.

Meta said Cambria would include “high-res color mixed reality passthrough,” new optics, eye & face tracking in addition to confirming that the headset would launch sometime in 2022.

Last week YouTuber and analyst Brad Lynch revealed a render of an alleged production model of Project Cambria, which was recreated from memory to anonymize the original source of the leak. Although equally unverifiable, this suggests Meta is getting close to mass manufacture of the device.

It also makes sense from a marketing perspective, since calling it ‘Pro’ allows the company to better differentiate successive headsets in the Quest series along regular pricing tiers: Quest ‘X’ could be the cheaper headset aimed at consumers, while the later Quest ‘X’ Pro is meant to push the boundaries of the platform and tee up more features for the next in series—much like how smartphone makers do now.

It’s not certain when we’ll learn more about Project Cambria. Meta has cancelled its F8 developer conference this year, although XR developer conference Connect is still apparently on for later this year, which typically takes place in the September/October timeframe. The company also has a Gaming Showcase coming up later this month, although that’s likely to focus on games and game updates and not hardware as such.