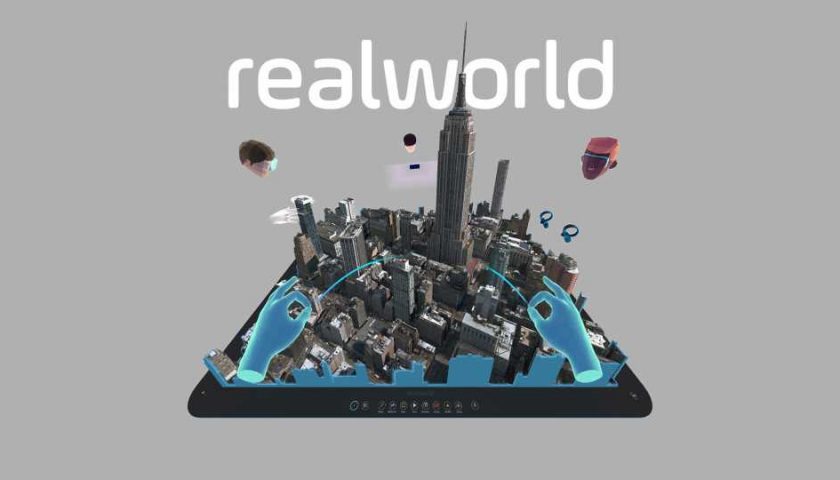 Google Earth VR, which is available today on PC VR, is a breathtaking way to explore our fascinating planet. But one major missing feature is the ability to do so with friends. With Google unfortunately abandoning many of its VR initiatives, it’s unlikely that we’ll see a version of Google Earth VR with multiplayer, let alone Quest support. Luckily, Realworld aims to deliver a multi-user immersive map application to Quest, PC VR, and AR devices.

The studio behind the app says it’s building Realworld with Quest as the “primary platform,” but support for PC VR, mobile AR, and head-worn AR is also in the works.

Realworld developer Haldun Kececigil tells Road to VR that the app aims to support cross-platform multiplayer, even between VR and AR devices. While the app is still in early development, Kececigil expects it will be a useful tool for architects, planners, and developers, beyond those who just want to explore the globe together.

Interested users can visit the Realworld site to sign their interest in beta testing the app, and to stay informed of its eventual launch. 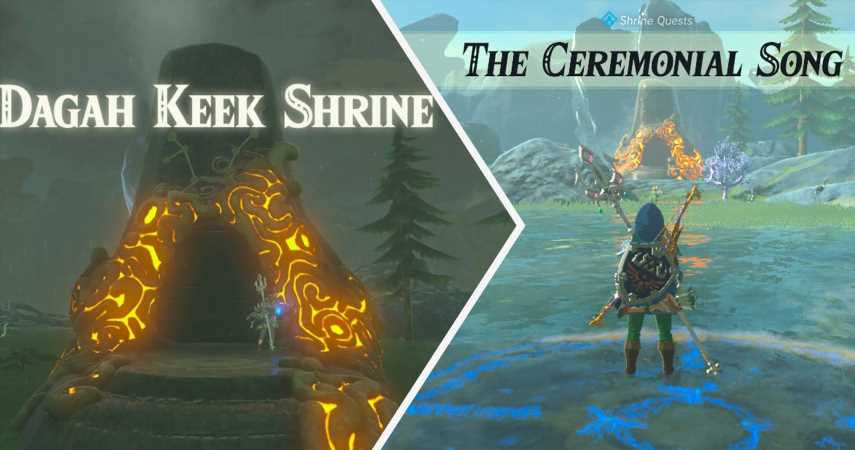