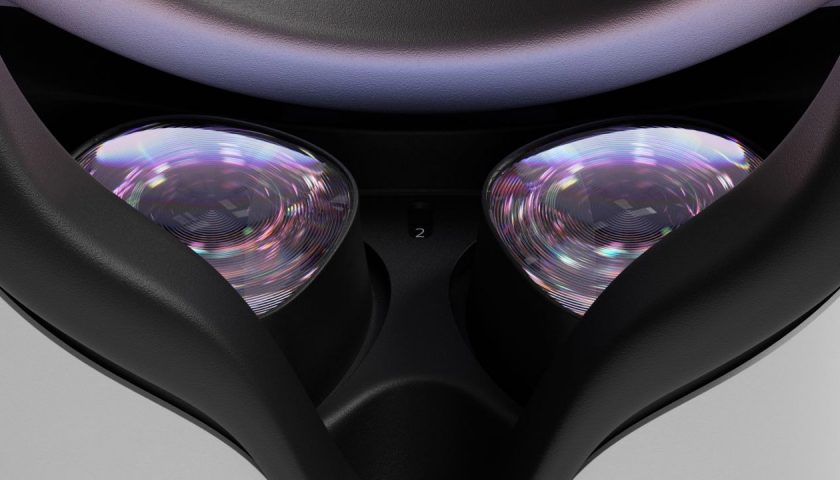 Facebook announced today that it has paused the sale of Quest 2 globally while it works to include a silicone facepad cover with the headset going forward. The move was prompted by what the company says was a “very small percentage” of customers who reported skin irritation from the headset’s foam facepad. When Quest 2 goes back on sale in late August, the company will also introduce a 128GB model, replacing the current 64GB model at the same price.

Facebook is pausing the sale of all Quest 2 models while it works to address an issue relating to skin irritation from the headset’s foam facepad. In the US and Canada, the company says it has voluntarily initiated a recall of the facepad, which allows customers to claim a free silicone cover which fits over the foam (see the support page for details).

The company maintains that it impacts a “very small percentage” of customers. The recall page says there have been 5,716 reports of skin irritation, 45 of which required medical attention. That’s against some 4.2 million facepads that have shipped in the US and Canada. Facebook says its investigation revealed no issues in its manufacturing process, and claims that the irritation is non-allergic, and common among a small percentage of people across a wide range of products. According to the company, the issue does not impact other Oculus headsets like the original Quest or Rift S.

Going forward, Facebook says that all Quest 2 packages will include the silicone cover which can be optionally fit over the default foam facepad.

The company has dealt with skin irritation issue before, and has previously offered facepad covers. This time around, it seems like Facebook is going further to try to put an end to any further sales disruptions by including the silicone cover in the box itself.

Facebook is also using this opportunity to introduce a new Quest 2 model with 128GB of storage. This model will launch on August 24th and will replace the current 64GB model at the same $300 price point.