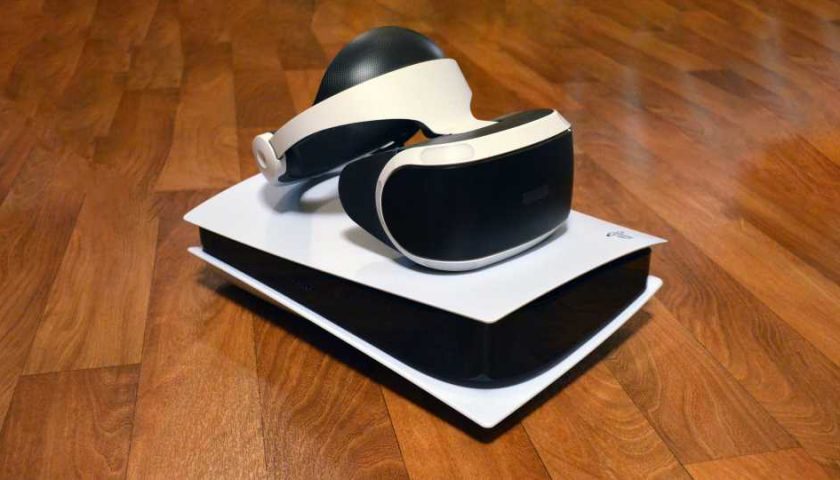 Sony today announced that its next-generation VR headset is coming—not in 2021, but it’s definitely a thing. In an interview with GQ, Sony Interactive Entertainment CEO Jim Ryan says dev kit headsets are close to landing in the hands of developers.

Ryan tells GQ in an interview that the still unnamed headset will be “a completely new VR format for PS5.”

From what we’ve learned so far, those new features will include a single-cord setup, higher resolution, larger field of view, better tracking, and more ergonomic VR controllers housing some of the same tech as DualSense.

“We think there are two themes that you’re going to see: us capturing the technological progress that has taken place since the present VR system came to market and a considerable amount of lessons learned,” Ryan says. Ryan mentions that one of those lessons was reducing the entire cable setup to a single cord, saying that “many other similar learnings” are making their ways to the company’s next VR headset. Considering however that dev kits are “about to go out,” Ryan reveals, it’s likely many of the most important bits are already baked in.

Ryan reconfirms SIE’s commitment to VR, saying the continuation of its console-based VR hardware is “a very logical step to take.”