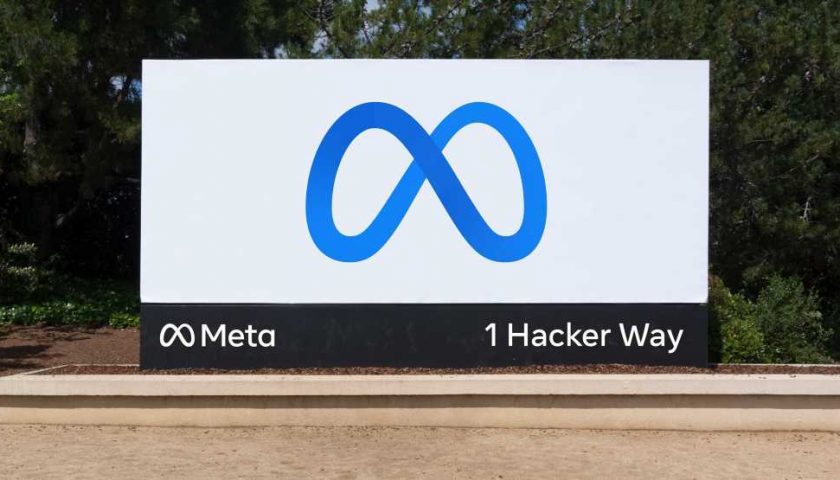 Meta has acquired Lofelt, a Berlin-based startup developing advanced haptic technologies for VR and other devices. According to The Wall Street Journal, the acquisition took place earlier this summer, however the deal came to light only just last week.

“Lofelt is now embarking on a new adventure, and we will sunset our products on July 7th, 2022,” the company writes on its webpage. That’s how the company broke the news a few weeks ago that it was winding down its products, albeit without any publicly available reason at the time.

WSJ reports there’s still no specifics on the terms of the deal, or whether its 25 employees are making the move to the Meta mothership. Founded in 2014, Lofelt has garnered around €10 million (~$10 million USD) to develop both haptic software and hardware.

“We have enjoyed working with you all on our first product, the Basslet, our wide-band voice coil haptic actuators, and recently building our haptic design apps across desktop and mobile platforms,” the company writes. “As we move forward, we want to make sure that you have ample time to finish up any projects you have started with Studio and can transition away from our tools.”

With the Lofelt buyout, it doesn’t appear Meta is slowing its spate of VR-focused acquisitions, and that’s despite increased scrutiny by the US Federal Trade Commission (FTC). In July the FTC alleged Meta was looking to “buy its way to the top” with its most recent acquisition of Supernatural game studio Within.

And as a self-admitted ‘metaverse company’, Meta has done its fair share of deals recently. Over the past two years Meta has acquired a number of VR studios, including Beat Games (Beat Saber), Sanzaru Games (Asgard’s Wrath and others), Ready at Dawn (Lone Echo and others), Downpour Interactive (Onward), and BigBox VR (Population: One). Its recent XR hardware acquisitions include VR/AR display makers Imagine Optix, wrist-worn haptics company CTRL-labs, and computer vision studio Scape Technologies.