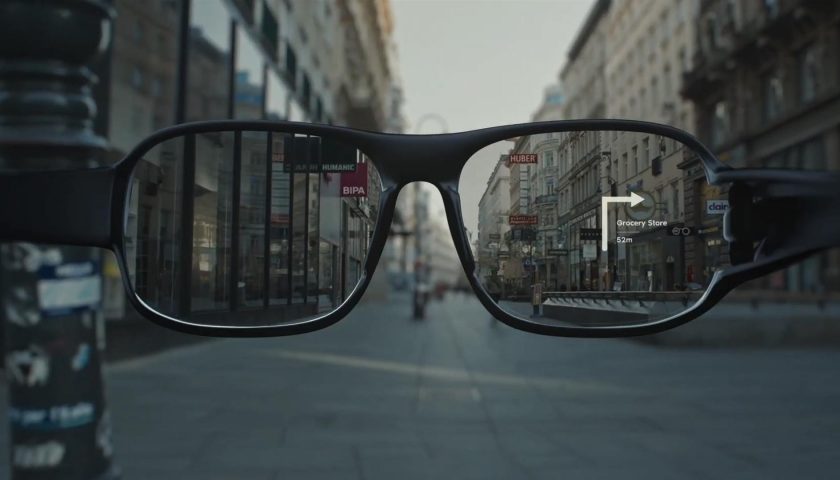 Meta has acquired the Belgian-Dutch company Luxexcel, a 3D printing firm creating complex glass lenses for use in AR optics.

As first reported by Belgian newspaper De Tijd (Dutch), the Turnhout, Belgium-based company was quietly acquired by Facebook parent Meta in an ostensible bid to bolster the development of its in-development AR glasses.

Details of the acquisition are still under wraps, however confirmation by Meta was obtained by English language publication The Brussels Times.

“We are delighted that the Luxexcel team has joined Meta. This extends the partnership between the two companies,” Meta says.

Founded in 2009, Luxexcel first focused on 3D printing lenses for automotive, industrial optics, and the aerospace industry. Over the years Luxexcel shifted to using its 3D printing tech to create prescription lenses for the eyewear market.

In 2020, the company made its first entry into the smart eyewear market by combining 3D printed prescription lenses with the integration of technology. One year later, Luxexcel partnered with UK-based waveguide company WaveOptics, which has since been acquired by Snapchat parent Snap.

Meta’s interest in Luxexcel undoubtedly stems from its ability to print complex optics for both smart glasses and AR headsets; Meta’s Project Aria is rumored to house Luxexcel-built lenses. Project Aria is a sensor-rich pair of glasses which the company created to train its AR perception systems, as well as asses public perception of the technology.