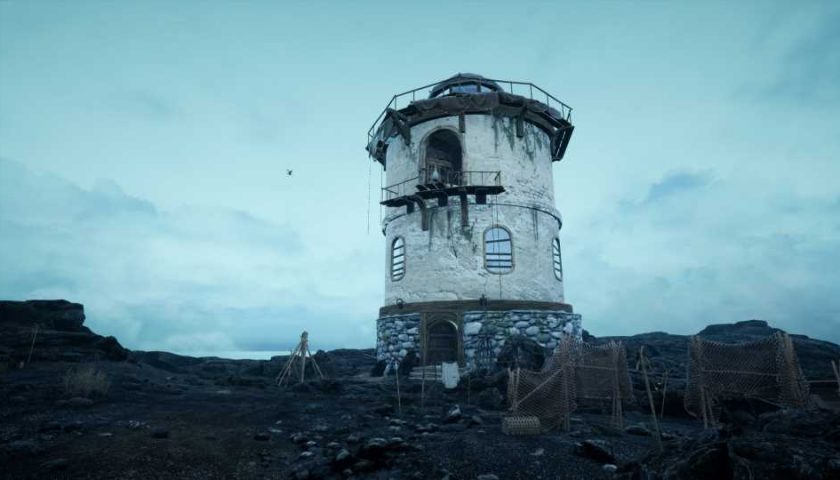 The Shore (2021) is a first-person horror adventure that recently launched on PC, however now developer Ares Dragonis says the game will soon get a VR version too.

Dragonis says in the game’s Steam discussion board that the VR version is slated to arrive in “a matter of 2 months,” however the studio wants to first ensure that the flatscreen game is up to snuff.

It appears the base game won’t be getting a VR update, but rather a version of The Shore with VR support will be sold as a separate title.

Dragonis says the VR version will include many events from the standard release, but will “also include extra stuff.” There’s slated to be a pre-order scheme for the VR version, something Dragonis says will be detailed in “only a few days.”

The game centers around Lovecraftian environments and creatures; you’re tasked with unraveling secrets across the two to three-hour adventure which takes you to a mysterious island in search of your lost daughter.

At the time of this writing the flatscreen game on Steam has a ‘Mixed’ user rating. This will be Dragonis’ first publicly released VR project, so we’re hoping for all the best as he and the team bring further polish to the base game before adapting it to the most immersive medium out there.