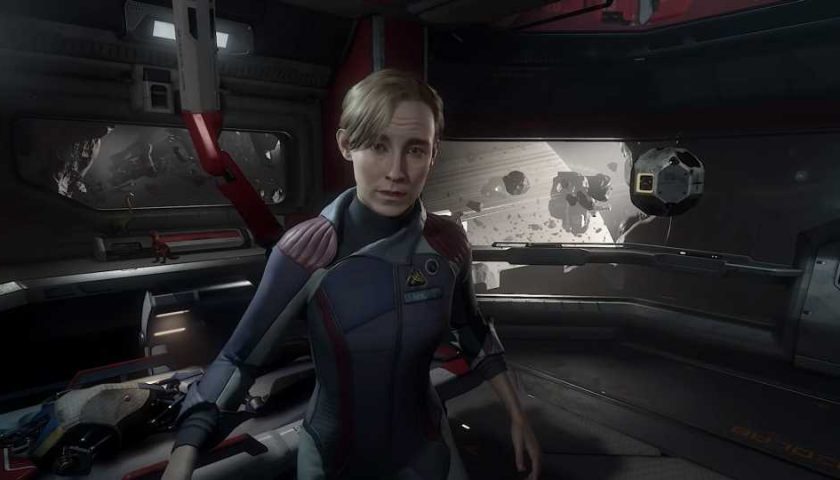 Lone Echo II, Ready at Dawn’s long-awaited sequel to the sci-fi adventure Oculus PC exclusive, was supposed to make its grand entrance this month, but now it appears we’ll be left waiting (again).

The studio released a message on Thursday stating that Lone Echo II is being delayed from its August 24th launch date to “later this year.” Here’s the full message from Ready at Dawn below:

To Our Lone Echo Community,

It was heartwarming to see the outpouring of love and excitement last month when we announced the Lone Echo II launch date. Like many game studios over the past couple of years, our team has tackled new obstacles in development, and has needed to be inventive and resourceful to reach this point. We have been working hard to deliver the very best experience possible and we are eager to have you join Liv and Jack in their adventures once again. However, as we get closer to launch day, it has become clear that we needed a bit more time to polish and reach our desired quality level. As such, Lone Echo II’s launch date will be moved to later this year.
The decision to delay a game is always a tough one, but we believe you all deserve to experience the very best we can deliver.

We thank you for your patience and understanding.
Be safe, and see you around the rings of Saturn…

-The Ready At Dawn Team

Lone Echo II has been delayed now a number of times since it was originally announced to arrive in 2019. Like the first in the series, the space-faring adventure is set to be a graphically intense game targeting Oculus PC headsets (Oculus Rift and Quest via Link or Air Link). It’s also set to be the last PC-only title funded by Facebook, both through direct funding and by now actually owning the studio that produces it.

Since we’ll be waiting until another release date materializes, the original Lone Echo (2017) is currently on sale for $10. It was Road to VR’s 2017 Rift Game of the Year, and still holds up as a class-leading PC VR game in terms of polish and immersion

Now two years old, Ready at Dawn’s 15-minute gameplay video still gives us the best look of a new mystery and a few puzzling challenges you’ll face in your story-based jaunt through space as Jack, android companion to the human Captain Liv.