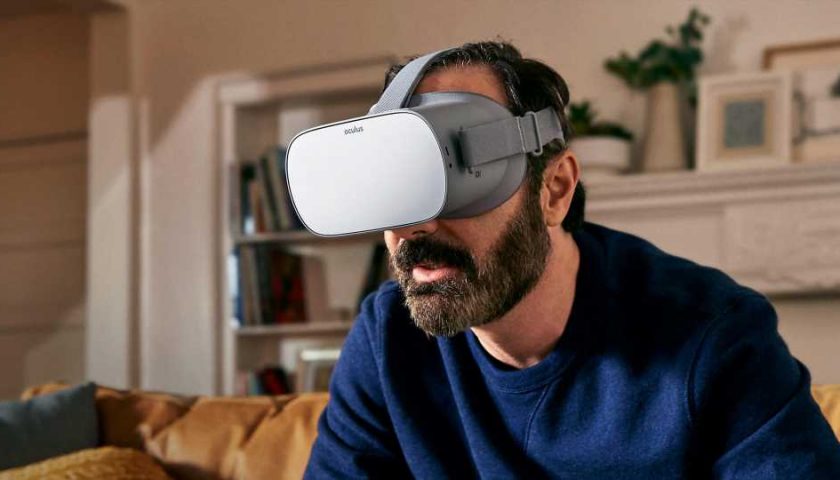 Carmack says in a recent tweet that users can expect to gain root access “soon,” which will be made available via an unlocked OS build for the Oculus Go headset that can be side loaded. Oculus Go was the company’s last 3DOF headset before transitioning to the Oculus Quest platform in 2019, which offers full room-scale movement in a similar standalone package.

Providing root access will allow Oculus Go users to take control of the headset’s kernel, which will technically allow for a host of things like overclocking (and underclocking) its CPU and GPU, and fully backing up, restoring, or batch-editing applications. In essence, it’s a way of making sure the hardware is useful for years to come despite being technically surpassed, Carmack says.

“This opens up the ability to repurpose the hardware for more things today, and means that a randomly discovered shrink wrapped headset twenty years from now will be able to update to the final software version, long after over-the-air update servers have been shut down.”

When asked about his thoughts on doing a similar unlock for Oculus Quest at some point in the future, Carmack said this:

“I hope this is a precedent for when headsets go unsupported in the future, but damn, getting all the necessary permissions for this involved SO much more effort that you would expect.”

“Legal wasn’t problematic — FB lawyers are surprisingly cool about a lot of efforts that you might expect pushback on.”

So much may not be true with Quest hardware though, as the platform is likely to continue on with what could be the alleged launch of Oculus Quest Pro soon, which would suggest a continuation of backwards compatibility with Quest software, and an increased lifespan of the headset’s unique Android-based OS.

The fight to unlock Oculus Quest has seen its own controversy since the headset’s launch of Quest 2 in 2020. The introduction of forced Facebook logins for all Oculus devices moving forward has created added incentive for jailbreaking teams to try their hand at unlocking the company’s flagship VR headset.

A high-profile Quest 2 jailbreaking team claimed success only a few months after launch, and was later openly discredited by an alleged co-conspirator. It’s still not clear what’s happened with the jailbreak; it hasn’t materialized yet.