Swords of Gargantua (2019), the VR sword-fighting action game from Thirdverse previously launched on SteamVR headsets and Oculus Quest, is finally making its way to PSVR.

After multiple delays, the rogue-lite adventure is officially slated to release on PSVR December 8th, 2020. At launch, Swords of Gargantua for PSVR will be available globally in both English and Japanese, priced at $30.

Thirdverse says cross-play will not be available between PlayStation VR and the game’s other platforms, which include SteamVR headsets (Steam, Viveport), Oculus Rift and Oculus Quest.

First launched on PC VR back in June 2019, the rogue-lite game offers both single-player and online four-player co-op, pitting players against hordes of enemies protecting ‘Gargantua’, the titanic overlord residing in the game’s lowest floor.

Players level up weapons and abilities during the fight, which include two-handed swords, axes, maces, boomerangs, shields, and more.

Although the ‘Out Now’ message at the end is a bit premature (as far as PSVR support is concerned), check out the trailer below to see some of its physics-based sword-fighting action: 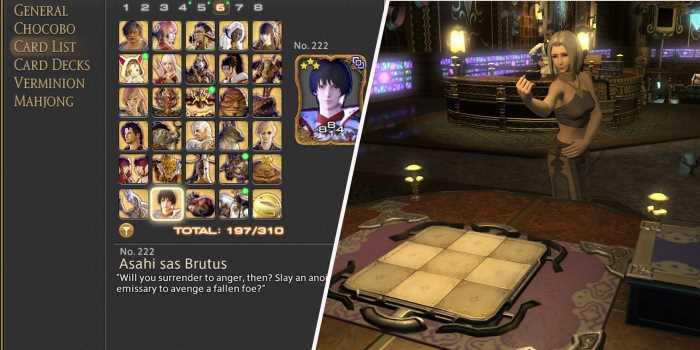 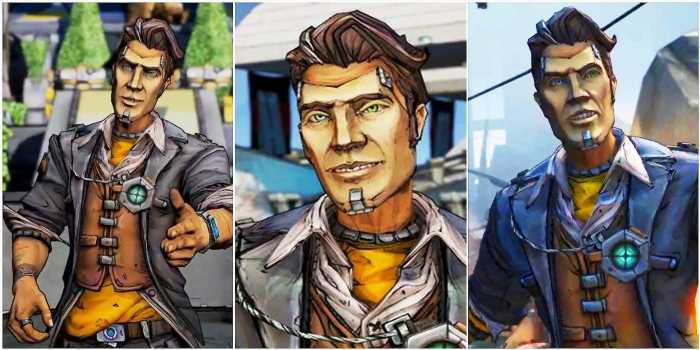