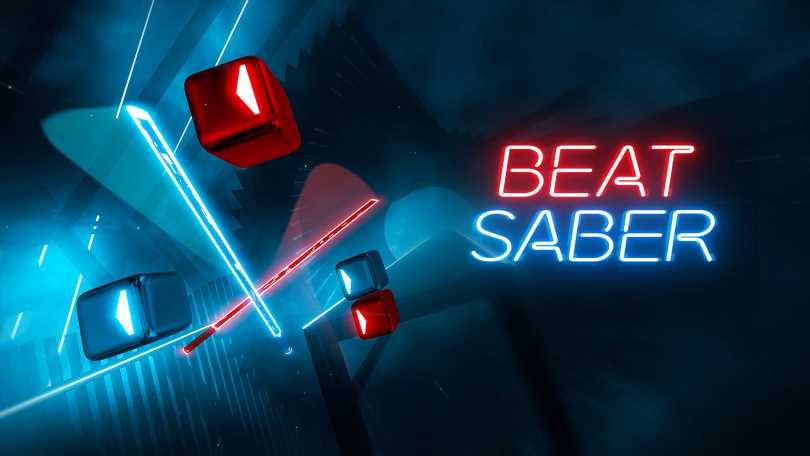 Beat Saber, the block-slashing rhythm game, is getting its fourth original sound track (OST) installation on March 18th, coming to all supported platforms for free.

Facebook’s Beat Games announced the news via Twitter, however details are still thin on the ground.

There’s possibly at least one clue from the teaser video; the background shown during the countdown changes significantly when it gets to number four, showing an environment with a twisting effects. We’ll have to wait until March 18th to find out, it seems. If this one is anything like the last two OST packs, which released in 2018 and 2019 respectively, we expect number four to include somewhere around a half-dozen tracks. We’re also expecting to see more music from Jaroslav Beck, the game’s principal composer and previous CEO of Beat Games.

For the benefit of YouTubers everywhere, the studio is again making its OST Content ID free, so you’ll be able to upload complete playthroughs without risking demonetization.

Looking to make the most of your Beat Saber sessions? The studio just released an interesting new video that delves into the Beat Saber’s new modifier system which, if you enable it, really ups the game’s difficulty.