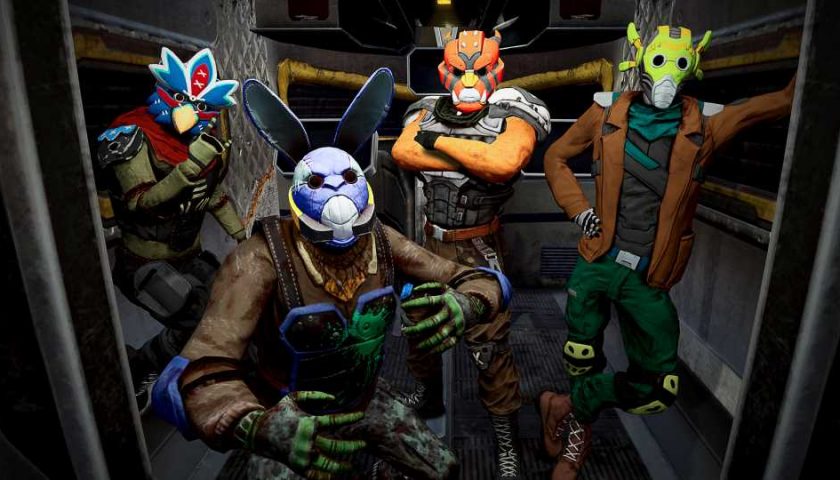 XREAL Games, the Budapest-based studio behind Zero Caliber VR (2018), announced that its upcoming co-op shooter Gambit! is set to release on Quest 2 and PC VR headsets this year.

Gambit! was first revealed around a year and half ago, promising a campaign-driven adventure full of guns, gangs, mayhem, and rock and roll. Although originally hoping to launch in 2021, now the team says it’s coming in Q2 2022.

Back then we only had a brief teaser to go on (seen below), however the game’s more recent Steam page shows off a bit more of what to expect, including a few new images. We’re still waiting for the big gameplay reveal, although with the start of Q2 coming on April 1st, we may be getting a peek sometime soon. In the meantime we’ll be keeping our eyes peeled on the game’s Twitter for more info as it arrives.