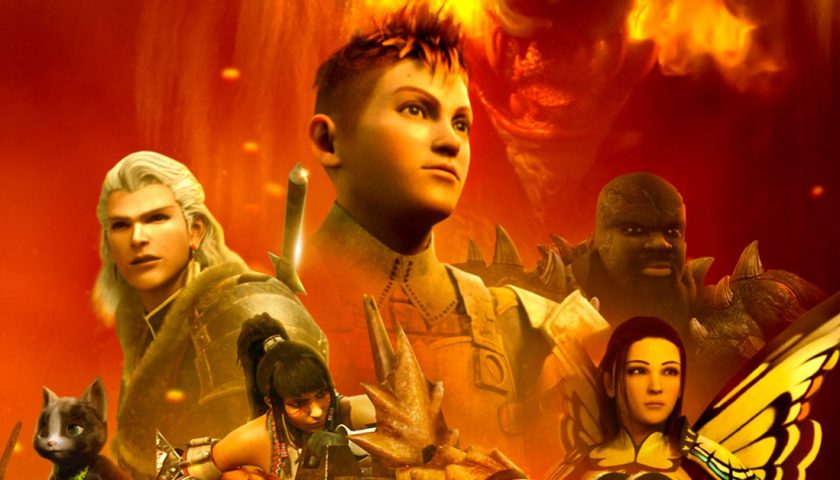 Capcom’s Monster Hunter series is coming to Netflix in a fashion more faithful than the live-action Monster Hunter we got in 2020. A new computer-animated film, Monster Hunter: Legends of the Guild, arrives on the streaming service Aug. 12, with an original story but featuring a familiar face.

Monster Hunter: Legends of the Guild stars Aiden, a hunter who first appeared in Capcom’s games in Monster Hunter 4 and has since been featured in Monster Hunter: World. Also known as the Ace Cadet (or “Excitable A-Lister”), Aiden sets off on a journey to defend his village from an Elder Dragon that threatens to destroy, well, everything. With some assistance from gruff fellow hunter Julius and a crew of monster-slaying companions, Aiden will go from wannabe monster-killer to fully-fledged hunter. It’s an origin story! It has a sassy Palico! It’s Monster Hunter.