Forter, an automated fraud detection platform for ecommerce, has raised $125 million in a series E round of funding valuing the company at more than $1.3 billion.

The raise comes in a year that has seen ecommerce transactions surge due to the pandemic-driven lockdown. But as people have flocked online to buy goods, this has opened the floodgates to fraud. Indeed, recent data suggests that digital fraud attacks have doubled in 2020, while the U.K. reported that financial fraud attempts had risen by by up to a third as the country went into lockdown.

Founded in 2013, New York-based Forter works with banks, online payment providers, and merchants to detect and prevent fraudulent transactions, spanning identity theft, account takeover, credit card fraud, and more. Forter’s platform is deployed in between the user payment flow (i.e. during the checkout process) and the payment processor, and essentially gives the thumbs-up or thumbs-down to a transaction based on various “signals”.

For example, when a customer arrives on a website, Forter tracks their interactions, such as what pages they visit, what they click on, and so on. Forter’s machine learning and behavioral analytics engine builds a picture of the customer and their intent, and then when the customer goes to make a purchase, Forter may flag the transaction as potentially fraudulent. This is why Forter has previously described its business as “decision-as-a-service”.

“To make decisions on each e-commerce transaction, Forter processes 6,000 data points per decision, and is able to leverage the behavioral analytics and user profiles of one of the largest data sets in the world,” Michael Reitblat, Forter cofounder and CEO, told VentureBeat.

To enable this, the company has had to amass a roster of relationships across the commerce and payments landscape, including Mastercard, Worldpay, FreedomPay, Salesforce, Shopify, and Adobe / Magento. Customers include Priceline, Delivery.com, Hugo Boss, and TGI Fridays. 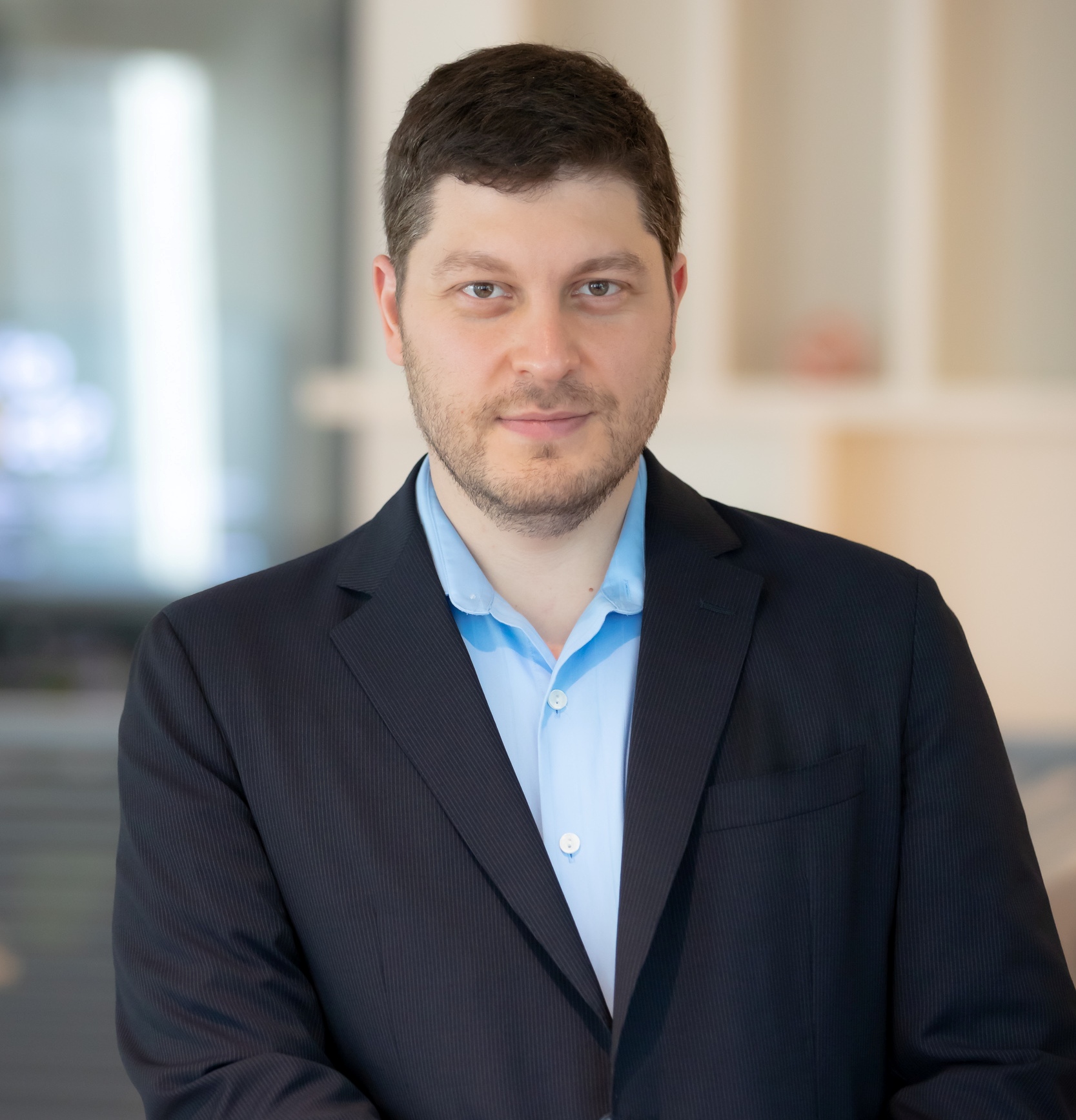 Reitblat said that Forter’s revenue has more than doubled in the past year, while its headcount has also doubled to 255 employees across eight offices.

Online fraud is estimated to cost retailers at least $22 billion each year, a figure that’s projected to hit nearly $50 billion within three years. While thwarting these attacks is undoubtedly a priority for most sellers, it’s important that legitimate transactions aren’t caught in the crossfire. And that’s why having access to big data sets is key, particularly when it comes to newly signed-up users.

“The shift in consumer purchasing habits from in-store to online has accelerated, and for many merchants, the problem they face is that legitimate transactions from new shoppers are being declined,” Reitblat said. “Through Forter’s global network, we are able to accurately identify legitimate buyers from fraudsters. They may be new to a merchant site, but not new to Forter’s network.”

Indeed, if a customer is rejected initially due to being an “unknown” quantity, the chances of them revisiting an ecommerce store are slim, which is why it’s so important that new users aren’t prevented from completing a transaction. Forter claims that using its platform, its customers reduce fraud by 60% and false positives by 75%.

Prior to now, Forter had raised $100 million, and with another $125 million in the bank, the company said that it’s well-financed to expand its global network of merchants, banks, and payment providers. The company’s series E round was led by Bessemer Venture Partners, Felix Capital and Itai Tsiddon, with participation from Sequoia Capital, Scale Venture Partners, NewView Capital, March Capital Partners, and Commerce Ventures,