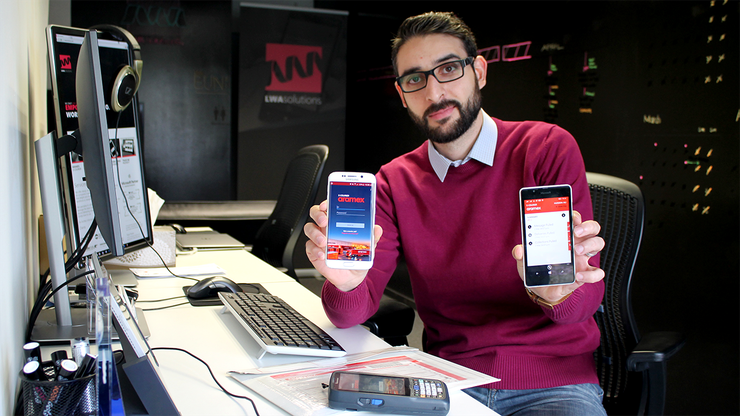 Elayyan, who went by the nickname and gamertag “crazyarab,” won multiple Counter-Strike: Source tournaments with the New Zealand esports team NewType back in the early 2000s. He later went on to study computer science, and ended up founding his own software company, LWA Solutions, which is the development team behind MetroTube (a YouTube app) for Windows Phone.

“I would have never gotten into the tech industry had I not been obsessed with gaming during those years and the hours of focus, intense game play and desire to succeed has actually helped me alot in many aspects of my life,” wrote Elayyan in 2012 in a gaming forum. “Of course, even if it was a complete waste of time, the people and friends I met during those years made it worth it.”

Absolutely devastated with Christchurch events. The CSNZ community has lost a brother, crazyarab who played in New Type. Every time you talked to him he was positive, friendly and insirpirational.

Outside of gaming and the tech industry, Elayyan also found success in sports. He was the goalkeeper for the Canterbury United Futsal Dragons and was received a futsal player of the year award in 2014.

The 33-year-old was born in Kuwait, and leaves behind a wife and daughter. An online campaign that gives donations to victims has been set up here, as well as a separate one specifically for Elayyan’s family, here.

Game Informer extends its deepest condolences to Elayyan’s family and friends, and to all others affected by the shooting.