Amazon’s Deal of the Day today focuses on Logitech PC accessories, including mice, keyboards, and headsets. So if your computer setup could use some upgraded gear, now’s a great time to buy, considering these items are on sale for up to 60 percent off. You can check out our picks below, or view the full sale here. 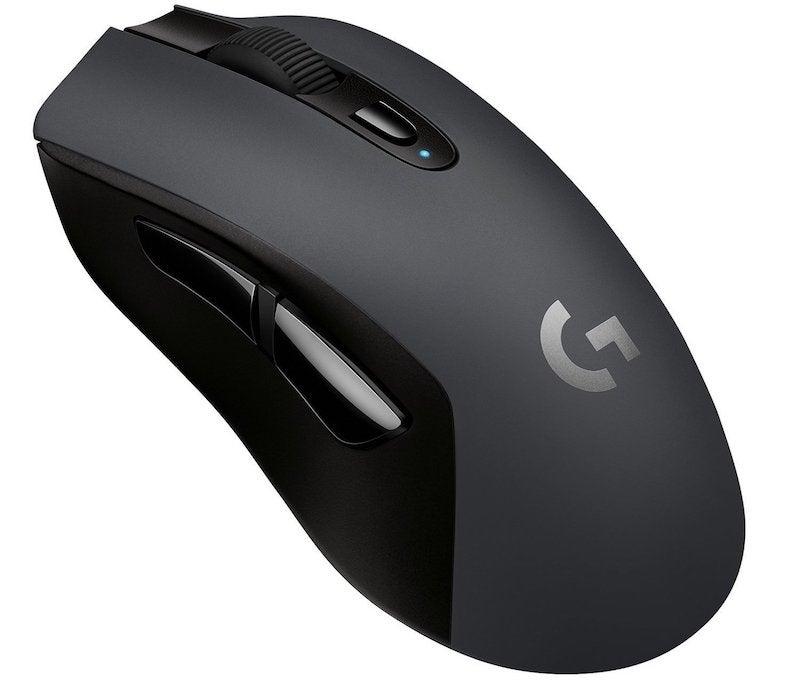 This mouse uses Lightspeed wireless technology that grants it almost instantaneous 1ms response time, which makes it perfect for gaming. It also comes with six programmable buttons and can run for (no joke) 500 hours between charges. How is such a thing possible? No one knows. 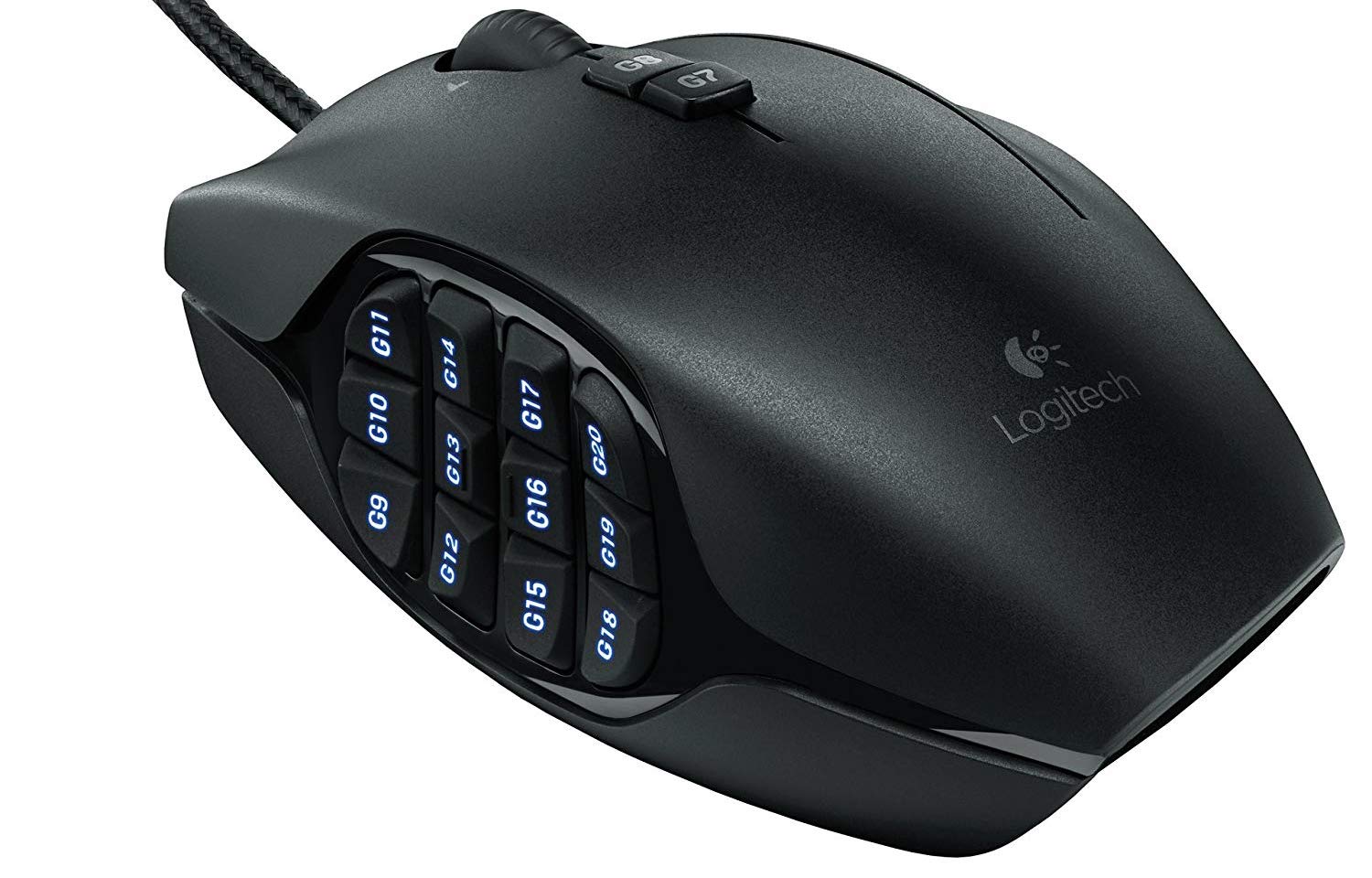 If you play MMOs, strategy games, RPGs, or other PC games that make use of lots of buttons, this is the mouse for you. It has 20 buttons, including a unique 12-button thumb panel that’s designed to be used without looking. It also has a G-shift ring-finger button that effectively doubles the button functions available. In short, it’s a beast. 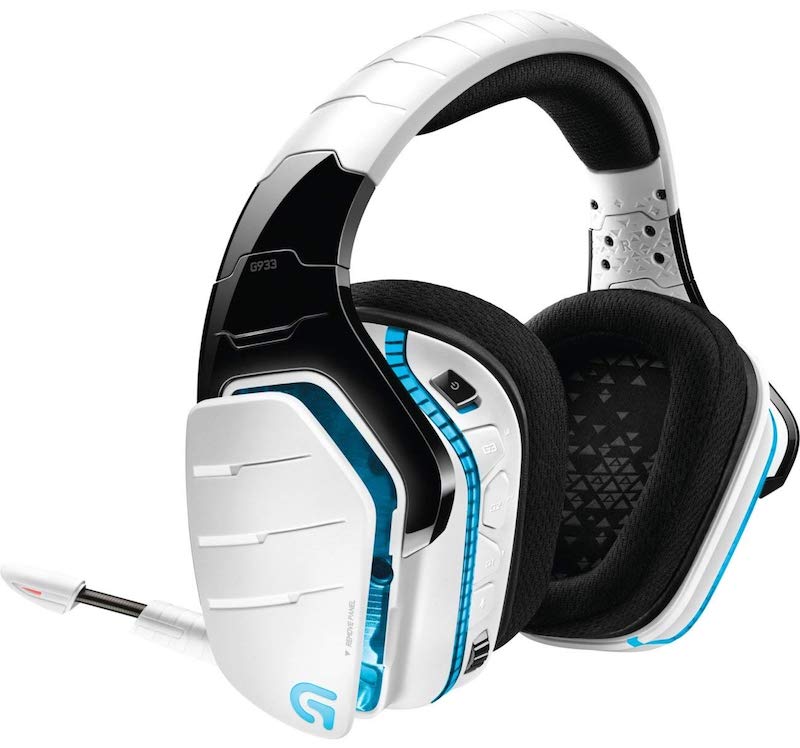 This versatile wireless headset can pump out 7.1 Dolby Surround Sound from devices including your PC, PS4, and Xbox One. It can also run for 12 hours on a charge, meaning you won’t have to stop gaming in the middle of a session (unless your sessions are significantly longer than mine).