Anyone who’s been waiting for a deal to pick up an iPad Pro will want to take a look at this. Amazon currently has Apple’s 11- and 12.9-inch iPad Pro tablets in a number of configurations (Wi-Fi only) on sale for their lowest prices ever. So if you were planning to buy one anyway, you might as well do it now and save up to $200 on the best high-end tablets on the market.

These are the newest, most advanced versions of the iPad Pro, and they’re identical except for screen size. They feature the powerful A 12X Bionic chip with Apple’s Neural Engine, Face ID, and 12 megapixel rear cameras that can record video in 4K. But the most notable thing about them is their all-screen design, which puts the pixel-dense Liquid Retina display front and center.

These iPad Pros are compatible with the second-gen Apple Pencil, which is great for tasks like drawing, taking notes, and marking up documents. The Pencil clicks into place along the side of the iPad Pro, where it magnetically pairs and charges — meaning it no longer has to awkwardly jut out the bottom of the iPad to charge (phew).

The devices also work with the Smart Keyboard Folio, a cover/keyboard that also doesn’t need to be paired or charged thanks to the high-tech magnet on the iPad Pro’s side. 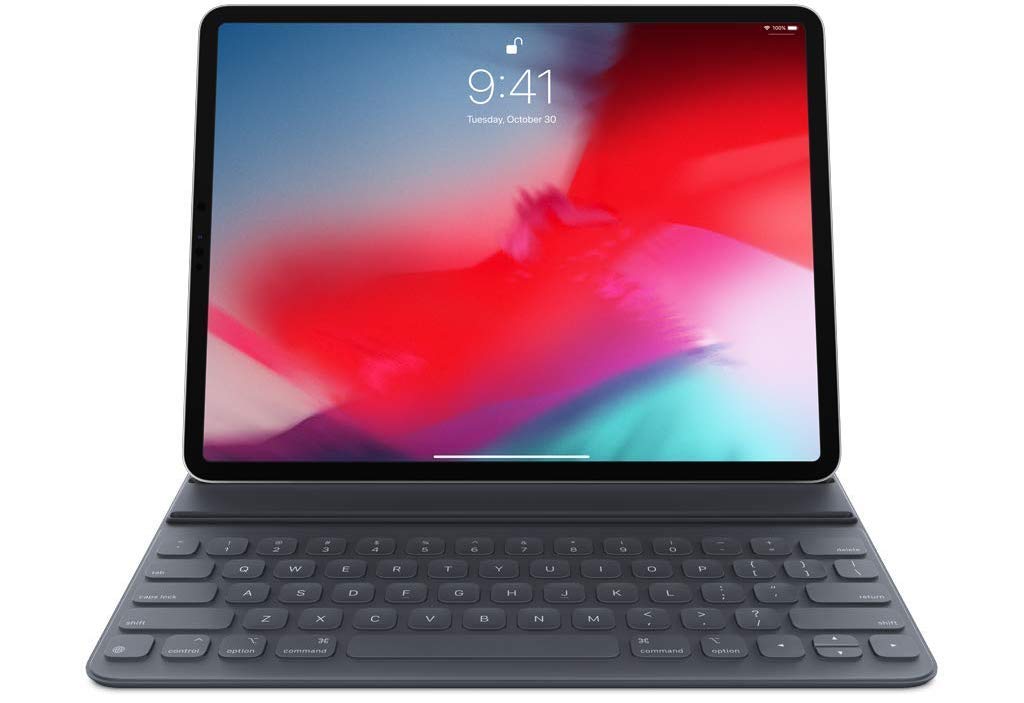 If you want to get serious work done on a tablet, these are the top-tier devices in the category. And with these lowest-ever prices, now is a great time to buy.