The new Airpods 2 introduces hands-free Siri, boosts the battery life, and promises faster performance over the previous version. The best thing, though, is that there is no price increase. Preorder it now for $159, the same cost as the original AirPods. Preorders are already starting to ship out.

This sponsored deal is brought to you by Verizon FIOS. 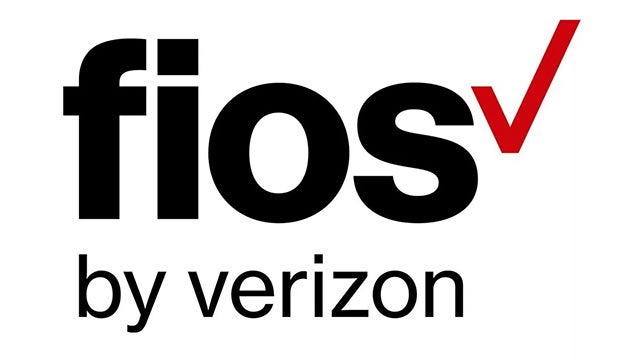 FIOS, Verizon’s fiber optic internet service, is limited to only a few areas in the United States, Those lucky sons of guns who have it have access to super fast internet at a price that Cable or DSL companies simply cannot compete with. Once you’ve had a taste of fiber, there’s no turning back.

This is the lowest price we’ve seen on a brand new iPad Pro. This particular model normally sells for $650 so you’re saving $150. The deal was previously only available in-store at select Microcenter locations, but Amazon has decided to price match it.

The best Nintendo Switch console deal of 2019 started last week and surprisingly, it’s still live (although it should be expiring any day now) . Choose between a neon or gray Switch along with one of five games (and they’re good games, too – New Super Mario Bros U Deluxe, Super Mario Odyssey, Mario Kart 8 Deluxe, Super Mario Party, and Mario Tennis Aces), a random Mario enamel pin, and a Paw Patrol-themed Switch carrying case all from $328.53, depending on the game you choose.

A new Switch bundle has surfaced. If you’re a fan of sports games, or you want to spend a bit less on the initial cost of Switch ownership, you can buy a Switch console and get the very well rated NBA 2K19 game for free. This game is huge so you might want to invest in a cheap Micro SDXC card for additional storage. Fortunately, there’s a deal for that too.

Score an RTX 2080 equipped Alienware desktop for $1427.59 following the instructions below. Stock specs include an Intel Core i5-8400 6-core processor, 8GB of memory, and 1TB HDD. The only recommendation I’d make is to add in your own SSD. SSDs are much cheaper than they used to be and it doesn’t void your warranty.

The Lenovo Legion Y7000 laptop makes for a great portable gaming rig. It weighs in at about 5.1lbs, boasts plenty of cooling while keeping noise levels down, and boasts an Intel Core i7 6-core processor and GeForce GTX 1060 video card with the full 6GB of VRAM. That’s more than enough to power just about any game on its 15.6″ 1080p IPS display.

The Alienware m15 is a redesigned and super-thin gaming laptop that’s offered with newer RTX graphics, or last-gen Pascal GPUs like this particular deal. At just 4.8lbs it’s relatively light given its payload, and still retains the no-expense-spared premium construction of its predecessor. It also features an advanced cooling system so the laptop never gets too hot or too loud. This deal pairs the m15 with the capable GeForce GTX 1060 video card. We reviewed the m15 and highly recommend it.

Dell makes some of the best gaming monitors on the market and the ones listed below are designed to give you a tear-free, lag-free, and stutter-free experience, especially in games like Apex Legends, Fornite, or PUBG where every millisecond counts. This deal is even better than last week because some monitors and have dropped in price and all monitors now have a free $50-$100 gift card attached. Use the gift card to buy anything at Dell, including gaming consoles, games, controllers, and more. The gift card carries a 90-day expiration date.