When you’re into PC gaming, you can upgrade your tech whenever you want. New console generations tend to make their predecessors redundant pretty quickly, but if you play on PC, you can usually play the same games as everyone else on launch day, even after new graphics cards or processors are released–though you may have to sacrifice higher settings for an enjoyable experience. Thankfully, if you want to upgrade your gaming PC, there are plenty of deals out there for PC gaming hardware and accessories.

Of course, in addition to the internal components like graphics cards, processors, and RAM, there are a ton of PC accessories that get discounted all the time: keyboards, mice, headsets, and much more. Even though you can grab some of these products at a steal, they’ll still last you a long time–and new hardware won’t make them obsolete.

Another thing PCs have on consoles is the sheer number of game sales happening at any given time. Steam, the Epic Games Store, Green Man Gaming, Fanatical, GOG, and many more retailers are always offering deals on PC games, making it incredibly easy to never pay full price for any game you want.

To help you save some cash, we’ve collected the very best PC gaming deals available right now across the internet. From desktops to keyboards and mice, here are some of the best ways to save on PC hardware this month.

As always, there are a ton of great PC game deals this week. Steam always has a few sales going on, and the Epic Games Store gives away free games every week and has a record of giving away some pretty fantastic titles, so it’s always worth checking out what’s available. Of course, retailers like Humble and Fanatical are also holding PC game sales, so be sure to check them all out through the links below.

It may only be a 1080p monitor, but this monitor from Acer has a few perks to compensate. For one, it’s a huge $32 inches and runs at 144Hz, making it a solid secondary monitor for your setup.

Newegg currently has a deal on the Western Digital Blue 1TB 3D NAND SSD, one of the best SSDs for gaming.

This WD Black is a powerhouse when it comes to processing speeds, and it’s $30 off at Newegg right now.

The Ironclaw gaming mouse is a high-performing mouse with 7 customizable buttons, dynamic RGB lighting, and an incredibly comfortable grip and shape.

Best Buy has a massive discount on this higher-end gaming chair from SD gaming, which has several of the features you’d want in a chair of this caliber. 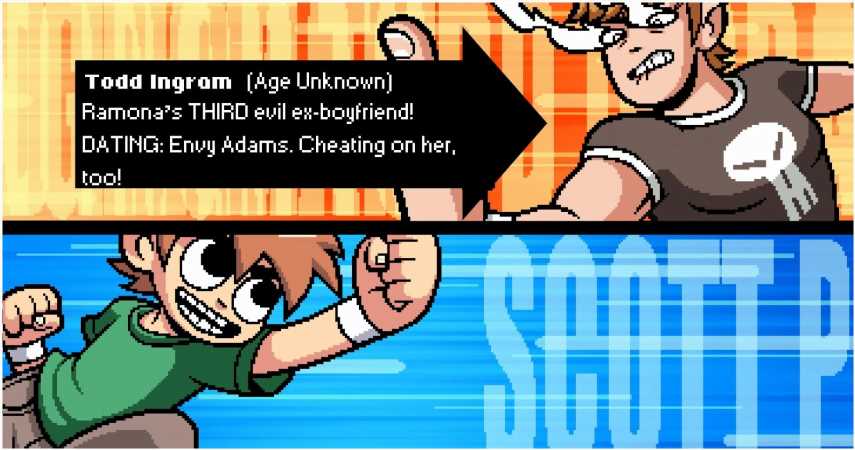