In a sign that enthusiasm for driverless cars hasn’t waned during the pandemic, Pony.ai today announced $267 million in new funding. The startup has offices in Guangzhou, China and Fremont, California and has now raised over $1 billion at a valuation north of $5.3 billion (up from $3 billion as of February 2020).

Some experts predict the pandemic will hasten the adoption of autonomous transportation technologies. Despite needing disinfection, driverless cars can potentially minimize the risk of spreading disease. But surveys are mixed, with one from Partners for Automated Vehicle Education showing nearly three in four Americans believe autonomous cars aren’t ready for prime time. Unsurprisingly, Motional disagrees with this assertion, claiming one-fifth of respondents to its Consumer Mobility Report are “more interested” in autonomous vehicles than they were before the pandemic. 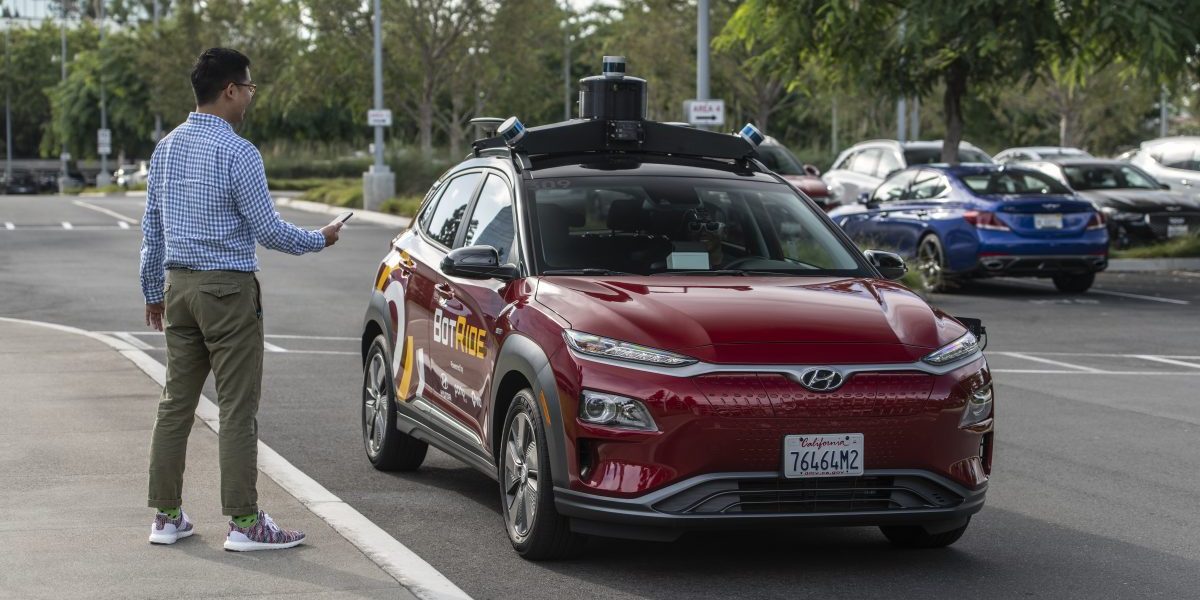 Former Baidu chief architect James Peng cofounded Pony.ai in 2016 with Tiancheng Lou, who worked at Google X’s autonomous car project before it was spun off into Waymo. The pair aims to build level 4 autonomous cars — able to operate without human oversight under select conditions, as defined by the Society of Automotive Engineers — for “predictable” environments, such as industrial parks, college campuses, and small towns, with a tentative deployment window of several years from now.

Pony’s full-stack hardware platform, PonyAlpha, leverages lidars, radars, and cameras to keep tabs on obstacles up to 200 meters from its self-driving cars. PonyAlpha is the foundation for the company’s fully autonomous trucks and freight delivery solution, which commenced testing in April 2019 and is deployed in test cars within the city limits of Fremont and Beijing (in addition to Guangzhou).

Last October, Pony.ai partnered with Via and Hyundai to launch BotRide, Pony.ai’s second public robo-taxi service after a pilot program (PonyPilot) in Nansha, China. BotRide allowed riders and carpoolers to hail autonomous Hyundai Kona electric SUVs through apps developed with Via, sourcing from a fleet of 10 cars with human safety drivers behind the wheel. 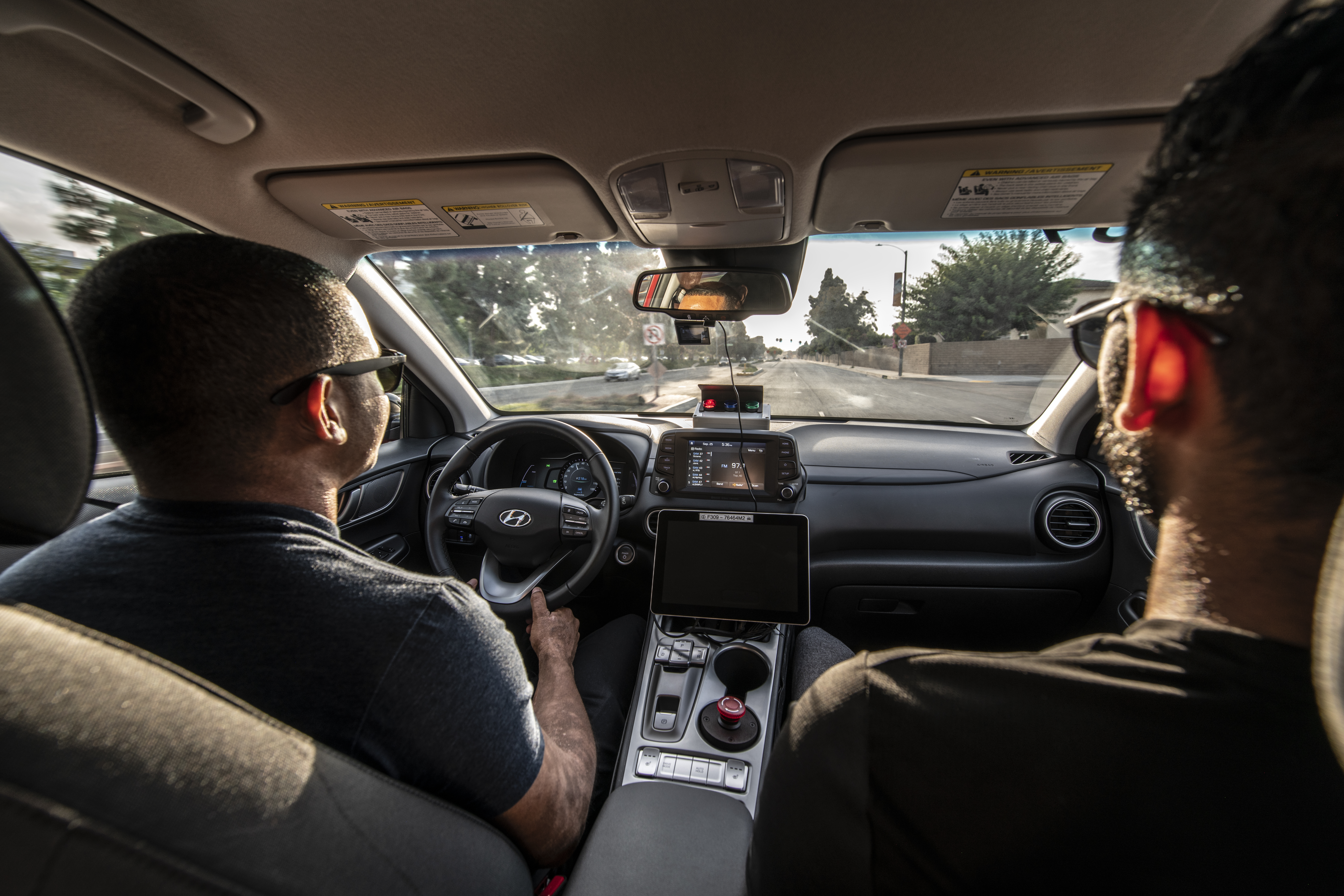 In August, Pony.ai inked an agreement with Bosch to “explore the future of automotive maintenance and repair for autonomous fleets.” Pony.ai and Bosch’s Automotive Aftermarket division in North America plan to develop and test fleet maintenance solutions for commercial robo-taxi programs. Pony.ai says it began piloting a maintenance program with Bosch in the San Francisco Bay Area in early July.

Among other potential advantages, autonomous driving promises the continuous operation of fleets and reduction of downtime. According to a 2017 McKinsey report, robo-taxis could reduce a fleet operator’s total cost of ownership by 30% to 50% compared with private-vehicle ownership and by about 70% compared to shared mobility, significantly disrupting the market. But robo-taxis will need vastly different maintenance infrastructure than cars, in part because they might lack regular monitoring; have only minutes between passengers; and sport expensive, sensitive, and unconventional parts like lidar sensors.

Pony.ai has competition in Daimler, which in summer 2018 obtained a permit from the Chinese government that allows it to test self-driving cars powered by Baidu’s Apollo platform on public roads in Beijing. And startup Optimus Ride built out a small driverless shuttle fleet in Brooklyn. Waymo, which has racked up more than 20 million real-world miles in over 25 cities across the U.S. and billions of simulated miles, in November 2018 became the first company to obtain a driverless car testing permit from the California Department of Motor Vehicles (DMV). Rivals include Tesla, Aptiv, May Mobility, Cruise, Aurora, Argo AI, Pronto.ai, and Nuro.

Fortunately for Pony.ai, it has partnerships with Chinese state-owned auto group FAW and GAC Group (a Guangzhou-based automobile maker) to develop level 4 robo-taxi vehicles. It also has a joint collaboration with On Semiconductor to prototype image sensing and processing technologies for machine vision. And Pony.ai has driven over 1.5 million autonomous kilometers (or about 932,056 miles) as of year-end 2019, putting it within striking distance of Yandex (2 million miles) and Baidu (1.8 million miles).