Apple makes many high-quality products, but they’re not cheap. Thankfully, right now you can get some terrific discounts and price drops on items like iPad, Apple Watch, HomePod speakers, and AirPods. Read on to check out all of the deals on Apple products we’ve found. 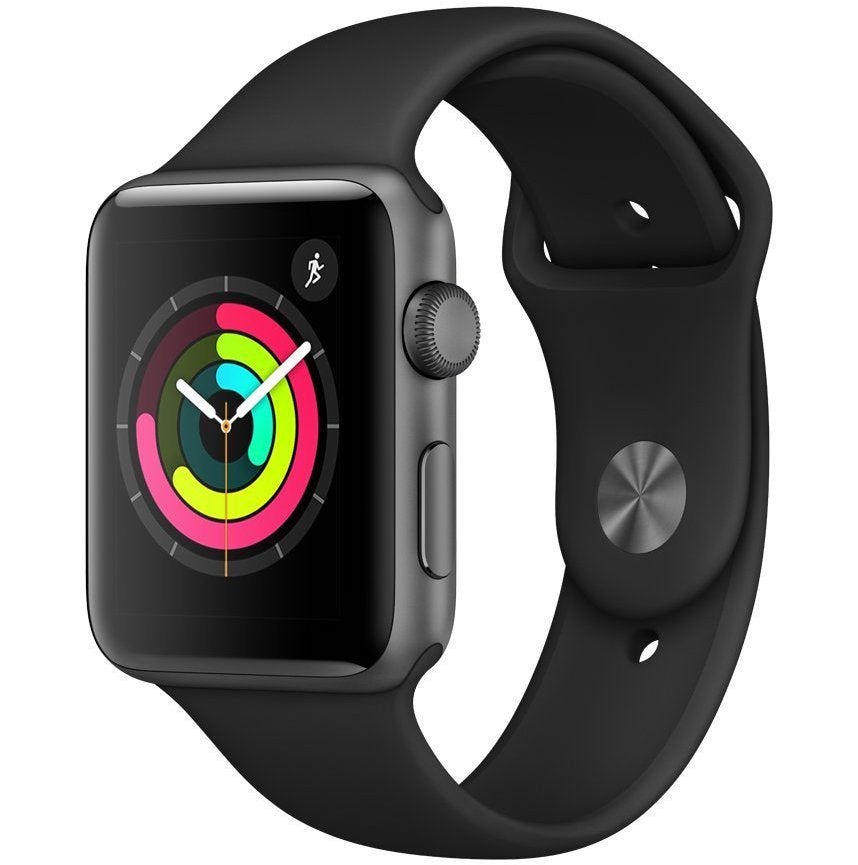 The Apple Watch Series 3 is on sale at Walmart for a price that matches the lowest we’ve ever seen. This is probably the best smart watch and fitness tracker on the market, particularly for anyone with an iPhone, so now’s a good time to get one. 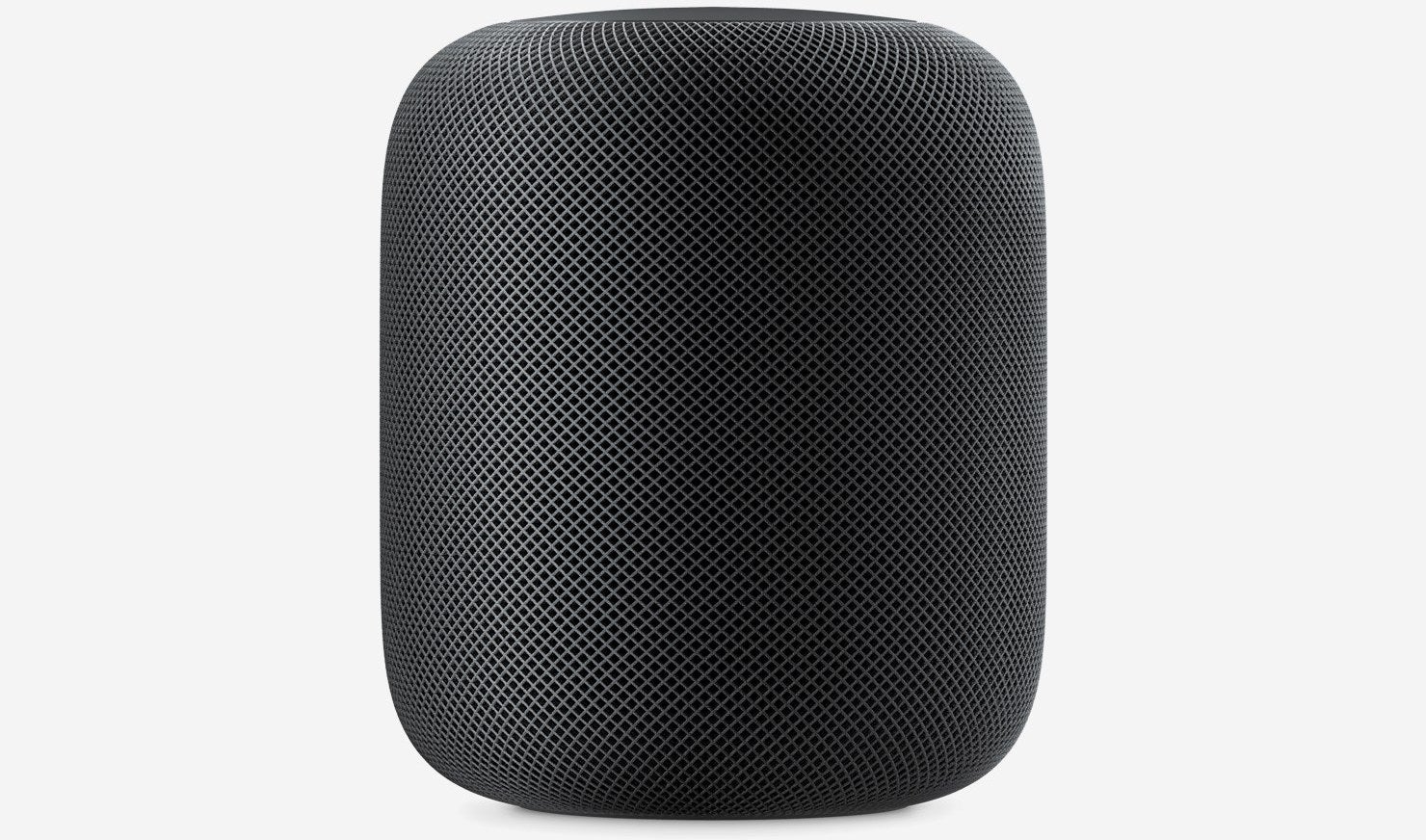 Apple products don’t often get out-of-the-blue permanent price drops, but the company has just lowered the price of its HomePod smart speaker by $50. That’s a good thing for anyone who wants a voice assistant — Siri, in this case — housed in the best-sounding smart speaker on the market. If sound quality is important to you, you might as well grab one of these at the new lower price. 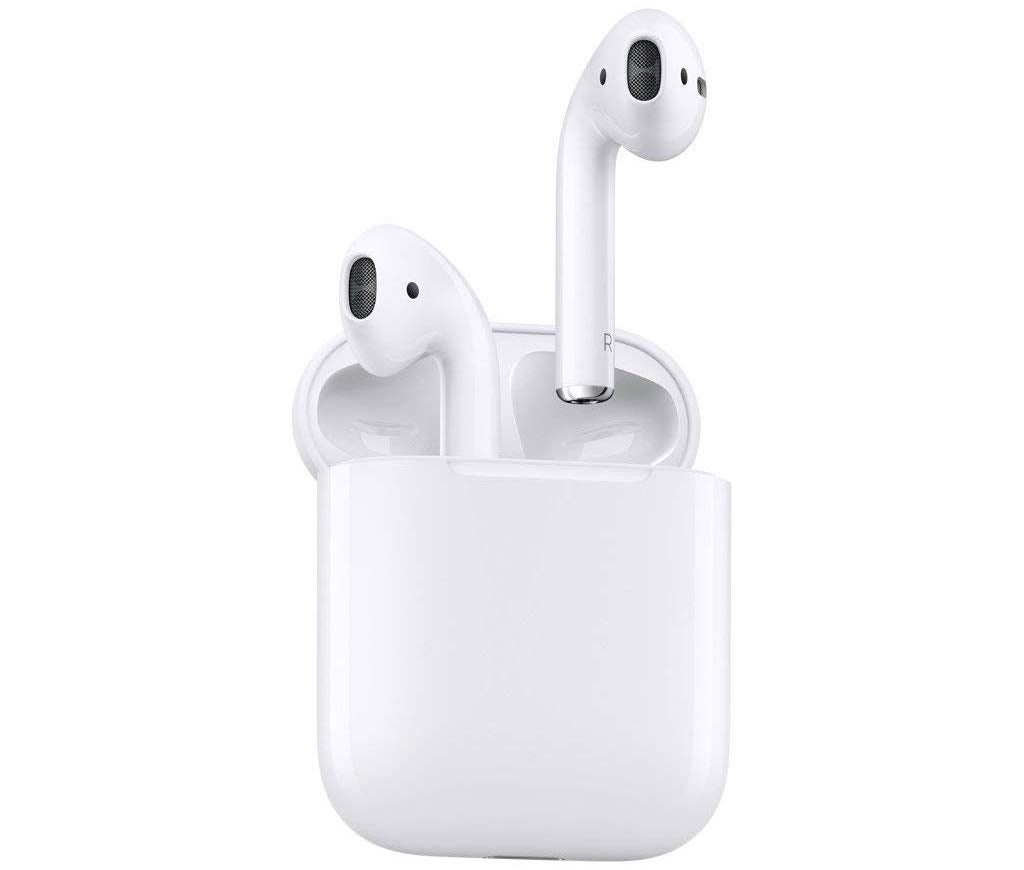 I think we can all agree wired earbuds are the worst. They tangle and twist, and when they’re not tying themselves in knots, they get caught on doorknobs and drawer pulls and go flying out of your ears. AirPods are Apple’s futuristic solution to the wired earbud problem. These connect to your Apple devices automatically and have sensors that detect when they’re in your ears, so they can pause when you take them out.