Today during its annual September hardware event, which was held virtually for the first time, Amazon announced updates across its portfolio of Alexa developer tools and frameworks. Those arrived alongside a slew of new Alexa features including Alexa Sidekick, which lets Alexa read books with kids. Also announced was Alexa Voice Profiles for Kids, which automatically recognizes a kid’s voice and switch to a kid-friendly mode, and improvements to Alexa’s conversational and home monitoring capabilities.

Starting in the coming weeks, Amazon says that Alexa will ask questions of users to help the assistant better understand what they mean. Alexa will be able to remember, for instance, that “Dad’s reading mode” means to set the living room lights to 60% brightness and switch on the air conditioning. It’s personalized to individual customers, and Amazon says that it’ll work for smart home concepts and actions to begin with before expanding to other domains.

Alexa will also soon be able to change intonation depending on the context of conversations, building on Amazon’s advances neural text-to-speech technology. Beginning in the coming months, the assistant will stress certain words and even insert pauses and breaths, according to Alexa VP and head scientist Rohit Prasad.

Meanwhile, a forthcoming enhancement to Follow-Up Mode, which was introduced back in 2018, will let multiple people join conversations with Alexa without having to use a wake word for every utterance. Alexa will leverage acoustic, linguistic, and even visual cues to determine whether a request is directed towards it, Prasad says. 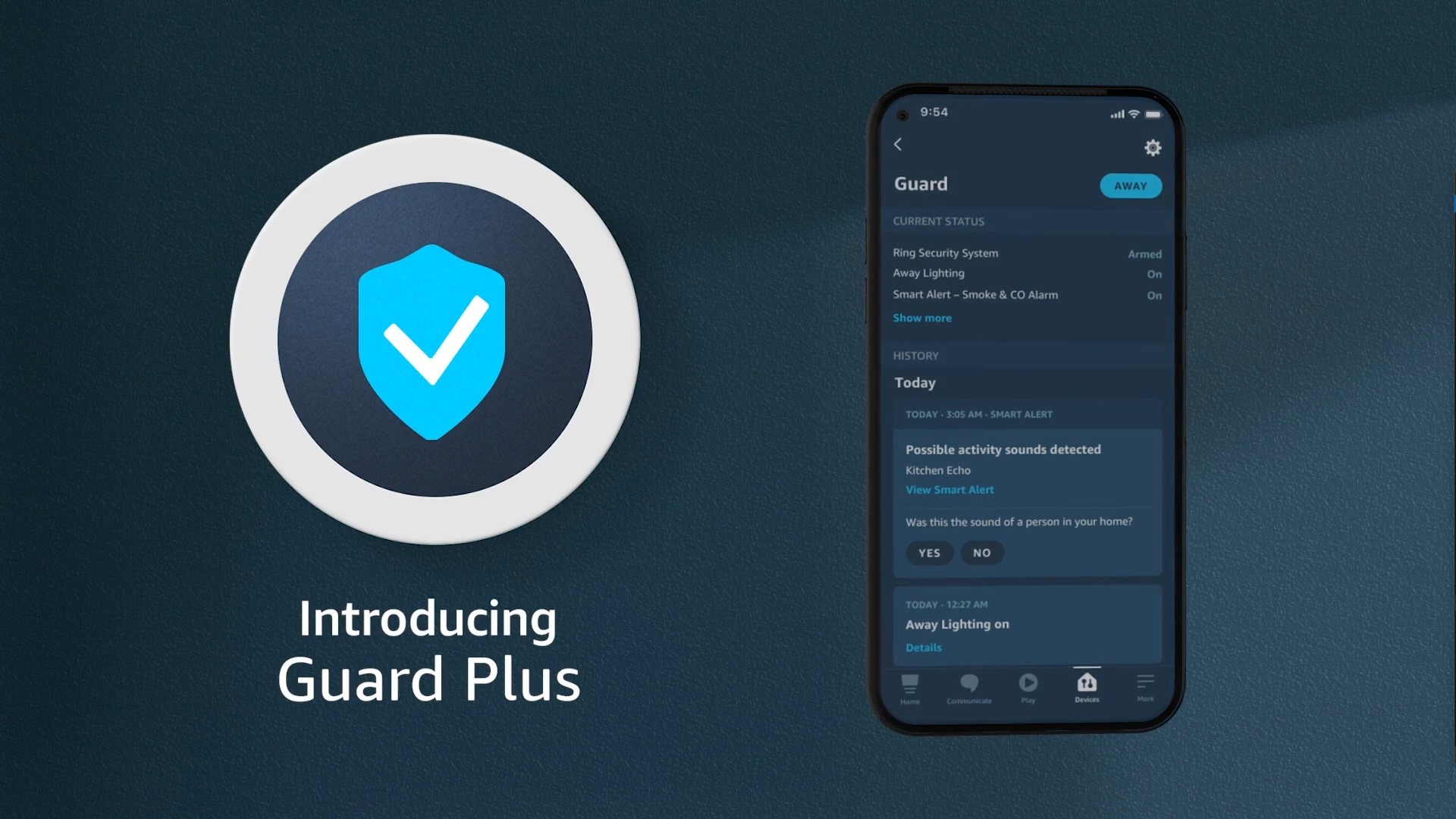 Alexa Guard is expanding, as well, with detection for things like a baby crying, barking dogs, and the sound of snoring. More than 2 million customers have opted into Guard since launch, Amazon says, and the company expects at least a portion will enroll in Alexa Guard Plus, a new premium offering. For $4.99 a month, Alexa Guard Plus adds detection for the sound of footfalls, doors closing and opening, and more as well as 24/7 monitoring with access to an emergency hotline.

A complimentary feature called Alexa Care Hub lets customers can add “high-level” relationships with family members to get an activity feed that shows when they interact with smart home devices. Amazon pitches it as a way to check in on those with mobility and health issues; VP of smart home at Amazon Daniel Rausch says that Alexa is now compatible with 140,000 products and that customers have set up over 100 million devices to work with Alexa. 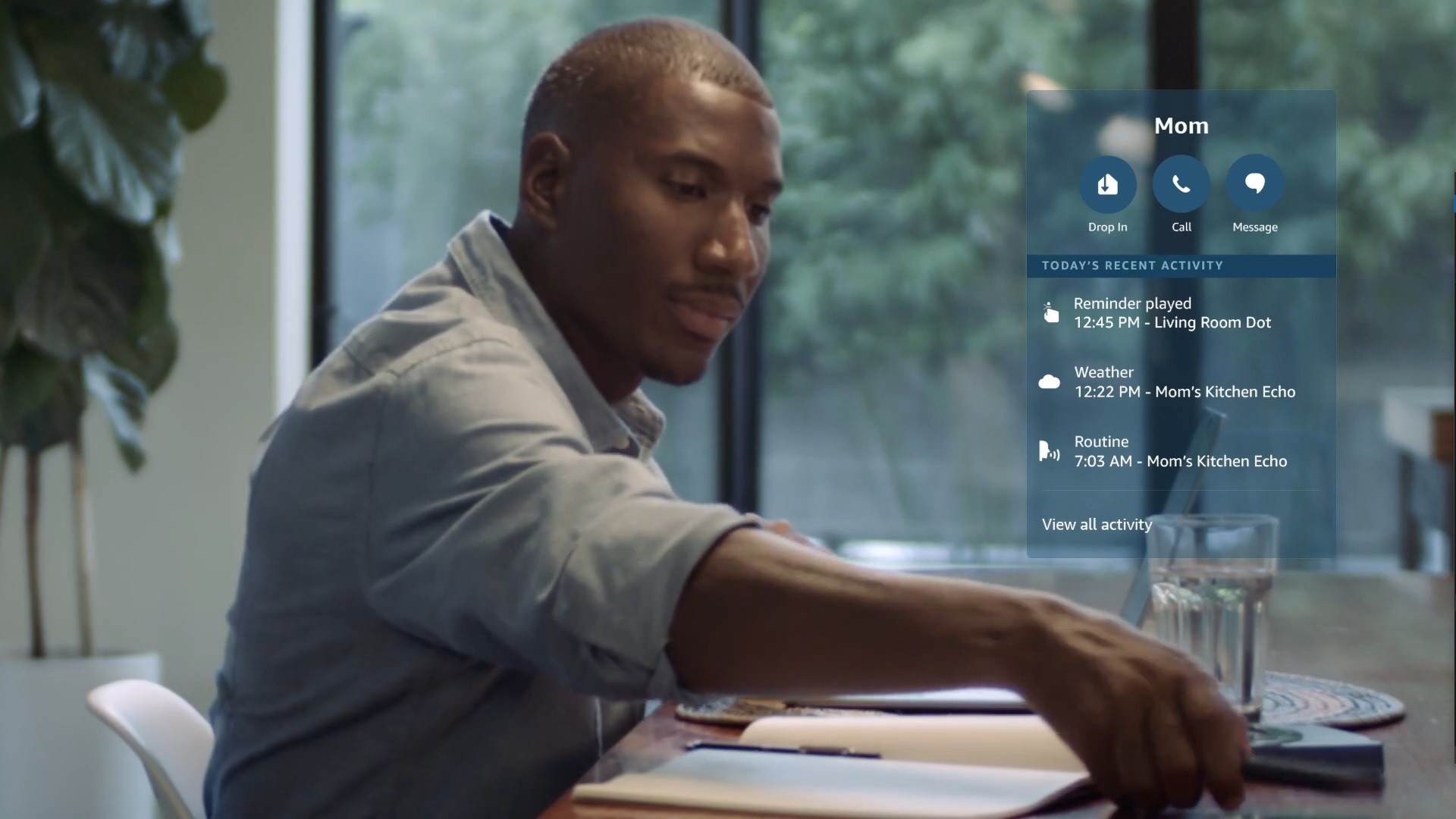 Lastly, a new Alexa command lets users quickly delete everything ever recorded by Alexa. Saying  “Alexa, delete everything I ever said” will remove all voice snippets associated with an Amazon account, which Amazon typically retains to improve the performance of Alexa’s various systems.

The new tools and features come on the heels of others launched at Amazon’s Alexa Live event in July. There, the company rolled out deep neural networks aimed at making Alexa natural language understanding more accurate for custom apps, as well as an API that allows the use of web technologies to build gaming apps for select Alexa devices. Amazon also launched Alexa Conversations in beta, a deep learning-based way to help developers create more natural-feeling apps with fewer lines of code. And it debuted a new service in preview — Alexa for Apps — that lets Alexa apps trigger actions like searches within smartphone apps.