One day, I’ll write a long piece on last year’s Days Gone. The quiet, unsettling character study was one of 2019’s highlights, held together by both its heartfelt story and its compelling mechanics. There’s loads to unpack there, from its commentary on gentrification to its complicated views of human relationships. Bend Studio managed to take something that sounded creatively bankrupt on the surface, then imbued it with mechanical savvy and a strong emotional core that resulted in a winning title. It remains, to me, one of the very best things Sony put out in the past decade.

However, this isn’t that longer piece – in-depth art critique during a console launch? Are you fucking kidding me? Get real. Instead, I’m hoping that spicy first paragraph was enough to entice you into checking out Days Gone when the PlayStation 5 launches this week.

Yes, yes, there’s a rush to play all the other games at launch, but let’s get real. Are you really that jazzed to play Godfall? No, probably not. Spider-Man: Miles Morales? Okay, that one looks alright – have fun. But Demon’s Souls? Please. If I’m playing Demon’s Souls, I’m dusting off my PS3 and playing that sucker in all its janky, ugly glory. High-res textures in a Souls game make me feel dirty.

I digress. While there are certainly options there for you, I’d lobby for checking out Days Gone on the simple virtue that… well, you probably haven’t played it. Sure, the sales numbers are fine and all, but how often do you really hear people talk about the game – outside of pithy and reductive jokes, that is? There’s a lot more to the plot than a gruff dude riding a motorcycle and feeling sad that zombies might’ve eaten his wife (spoilers: they didn’t,) and it’d be nice to see more people talking about that.

And really, even the gruff sad dude shtick doesn’t feel worn in this game. As the plot progresses, you start to see how years of living in isolation with his best friend has affected Deacon. He’s unhinged, he mumbles to himself, and he lives in the past – constantly haunted by trauma as he fights to stay alive every day. One of the game’s main points is that living in isolation during hard times is hard on the human psyche, and that only through finding meaning in community can we hope to survive it. That theme is especially prescient this year, too, with… well, y’know. The state of the world being an absolute nightmare and all.

(Also, there’s more interesting gay, lesbian, and bi rep in this thing than The Last of Us Part II, and you can quote me on that.) 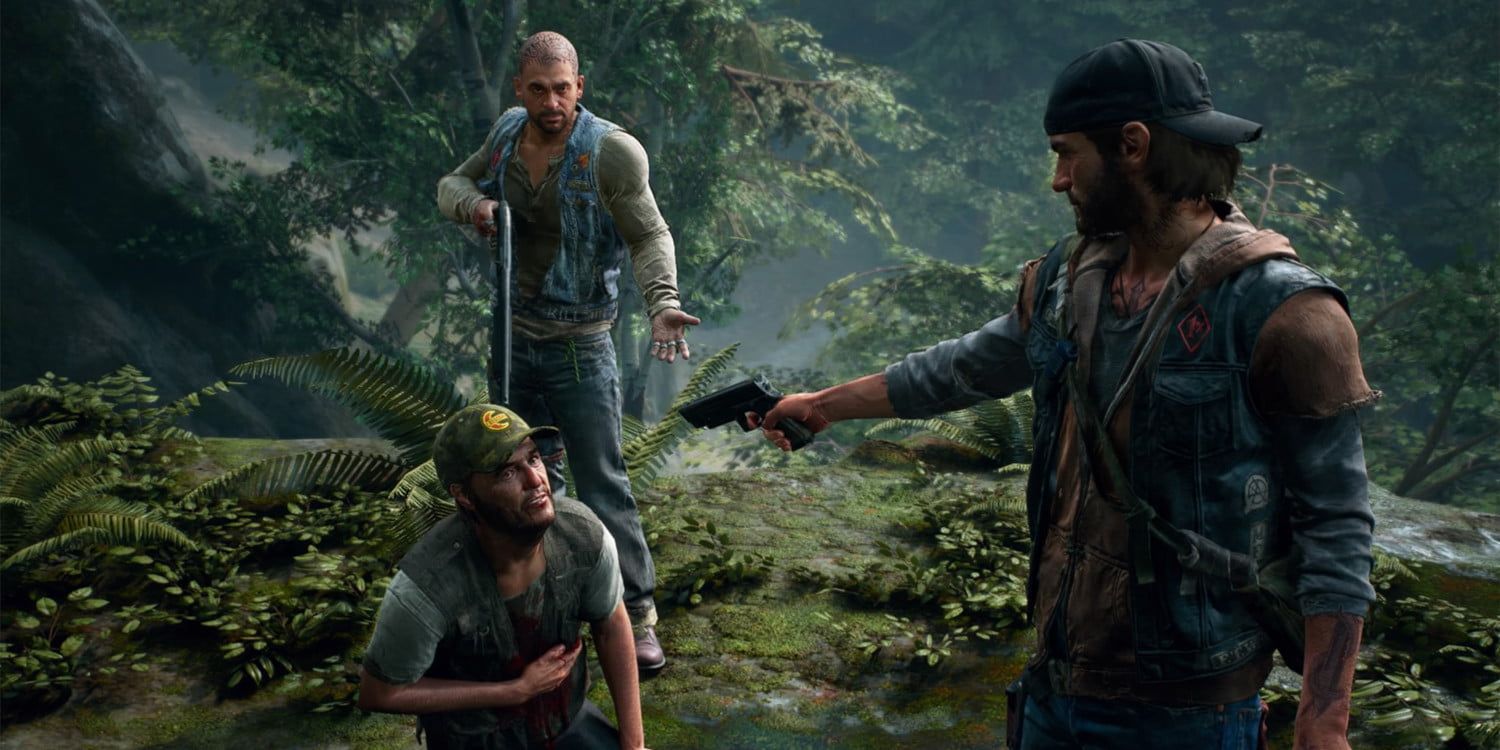 The game itself is also a goddamned delight to play around in. There’s something special about the way Bend Studio rendered their backyard with such loving detail, then turned it into a complete nightmare by any reasonable standard. Zombies… sorry, “Freakers” aren’t an enemy, per se, but a natural disaster – something you can only really manage to tame in the game’s final hours. Otherwise, much of the title is spent being aware of the Freakers, but ultimately powerless to them. It dictates how you explore the sprawling map, informs each decision you make, and ultimately serves to make you play with caution.

To me, that caution is the gameplay’s biggest strength. Many modern open world excursions tend to be about mastery – the idea of becoming a powerful conqueror and claiming a bunch of territory for yourself through bloodshed. They’re essentially colonialism simulators, and you can’t convince me otherwise. But while Days Gone indulges that to a degree, it’s ultimately not the focus. The focus is surviving, not winning, because you can’t win – the freakers have taken over, and lines in the sand between factions have been drawn. That’s not something you can just change with a strong enough weapon and a big enough number on your character. Instead, you’re forced to navigate the pitfalls of making a living for yourself while placating the whims of others. It’s a very downtrodden yet grounded perspective, and one that forces you to be conscious of the world instead of trying to take it over.

And ultimately, that might be the biggest reason it’s worth checking out during this launch window. The PS5 is launching with a lot of the same – Demon’s Souls is a remake, and Spider-Man and Assassin’s Creed are both “map games.” You know, the old “go to a place to make the map a certain color, then go to another place to make it the same color there, too.” You’ve played these games before, even if they’re bigger and more expensive-looking now.

But odds are, you haven’t played a game like Days Gone, which stands as one of the most ambitious and interesting things Sony put out last generation. So check it out – especially since it’s getting all sorts of snazzy upgrades.

Next: I’m Fine Without A New Silent Hill 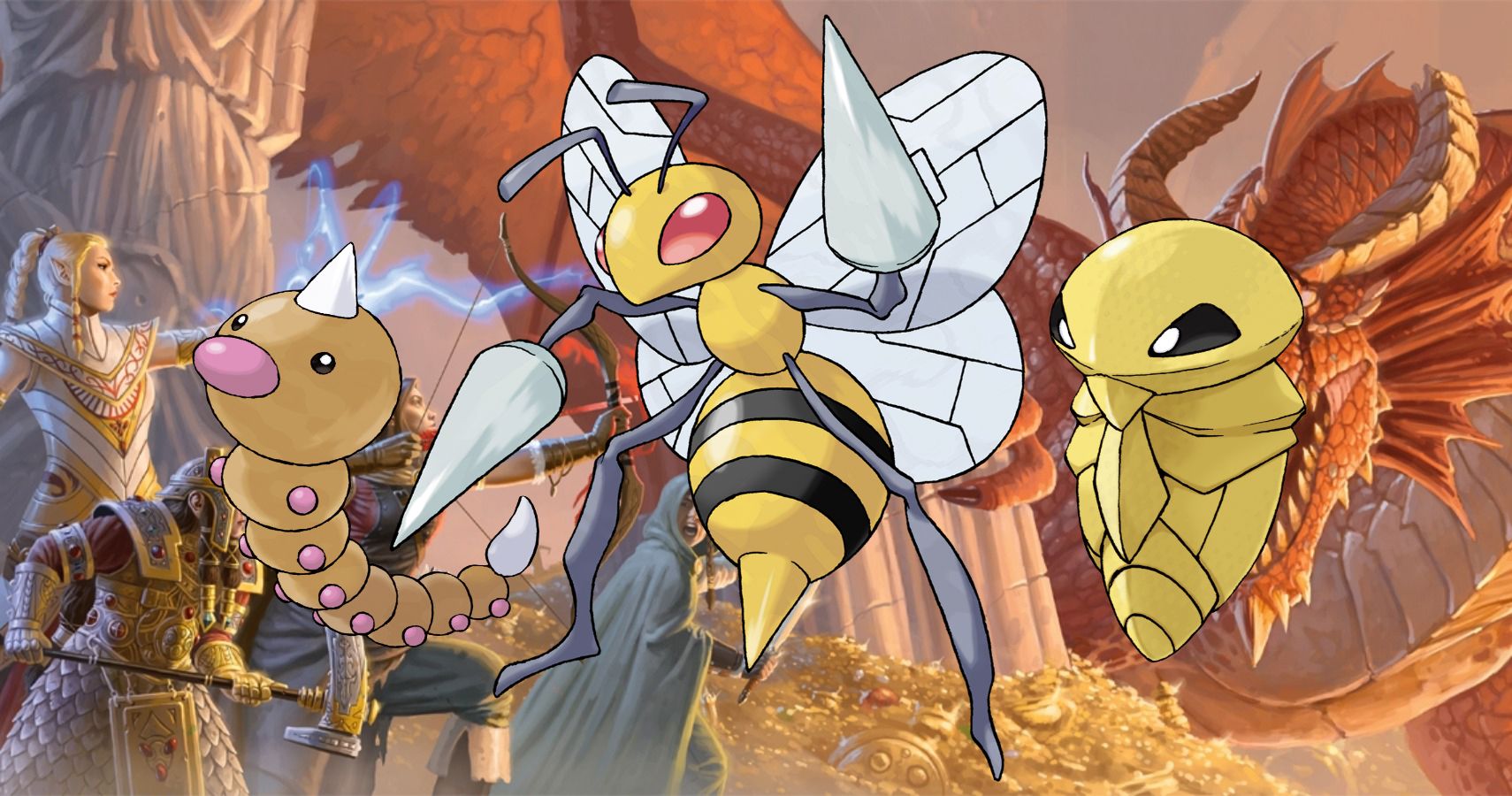