Although the release of Fable 4 was considered a no-brainer even after the middling success of the third game in the franchise, the inconvenient closing of Lionhead Studios put a dent in that plan back in 2016. Still, rumors point to Playground Games taking over development of the game, although the developer studio has not yet confirmed this – even though E3 2019 seemed like the perfect opportunity. Many sources point towards the game at least being in development, and leaked concept art looked like it was straight out of Albion, but was subsequently taken down with the artist’s name scrubbed from the archives of the internet. So what is going on there?

The Fable series started in 2004 with the first game released for Xbox, and had an expanded version called Fable: The Lost Chapters re-released the following year for both Xbox and Windows. The original was also remade in 2014 under the title Fable Anniversary, and the game as a whole sold around 3 million copies worldwide. However, studio founder Peter Molyneux was criticised for over-promising and under-delivering – something that would shape the public’s opinion of him – by promising you’d be able to have children, or the game would span your entire lifetime, or that knocking over an acorn would lead to a tree growing in that place over a span of in-game years.

The first game was followed by a slightly more successful Fable II in 2008, set 500 years after the original game that addressed the inability to have children with all their less fun parts, like running away from home or getting sick. The game itself sold around 3.5 million copies and was praised as “probably the most consistent sequel ever made.” One of the biggest issues fans had with the game was the fact it was released only on Xbox 360. This would go on to be corrected by Fable III, released for both Xbox 360 and Windows in 2010, relatively quickly after the second game. It is also much closer in setting to the second game, occurring only 50 years after it, but with more locations, including the land of Aurora. Molyneux said the game had to take a different direction than the first two, because, “If all the rules have been established and all you offer is a new story and a handful of locations, people will start to lose interest.” 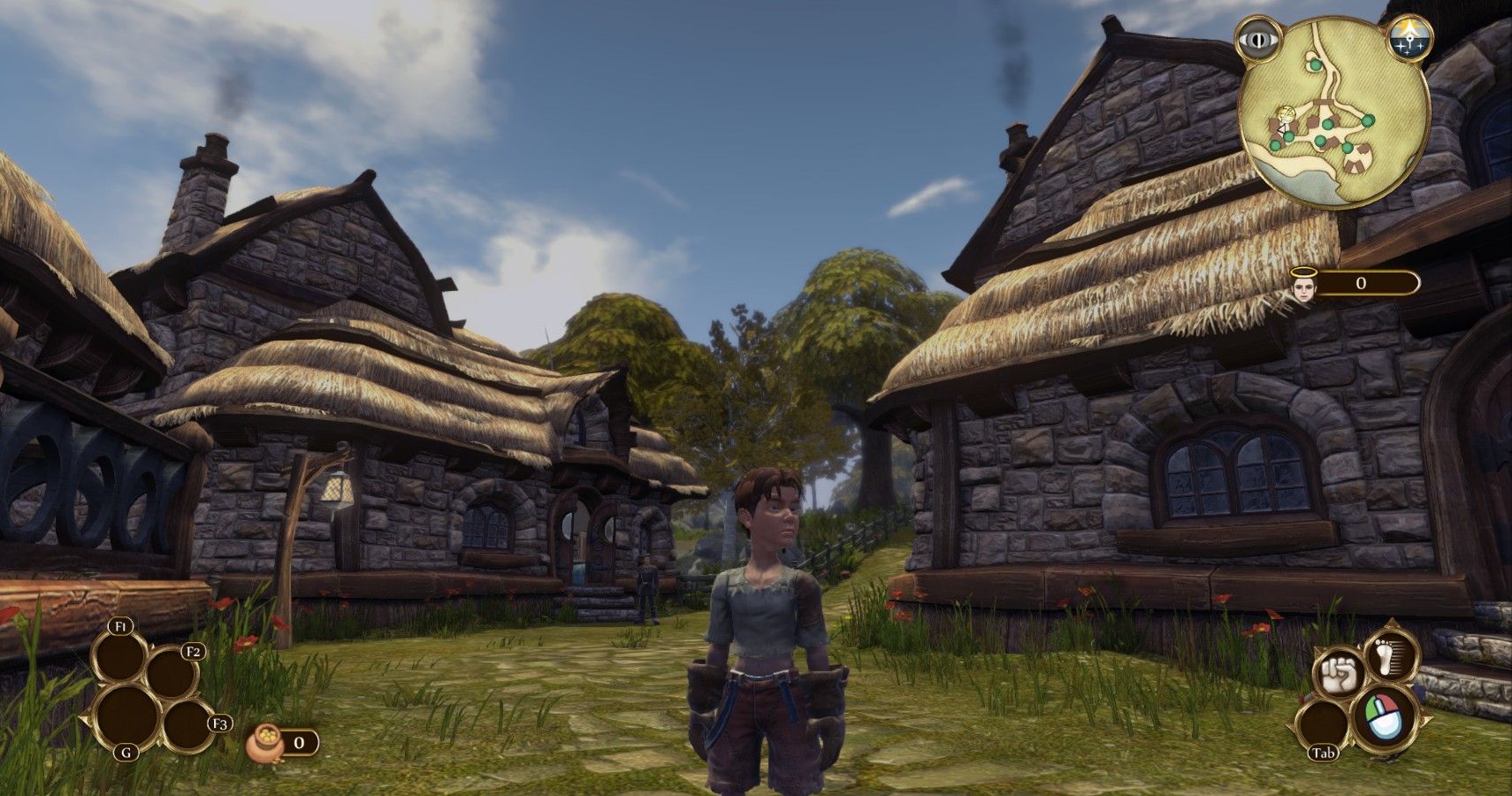 This is the reason that the second half of the game has the player actually ruling, making decisions that concern his or her people, but also funding an army to defend it from an incoming invasion. The game received mixed feedback – although generally positive for Xbox 360, the Windows version was called “a royal disappointment” with “interface not well tailored to the PC platform,” “uneven story and pacing,” “dull combat” and “repetitive quests.” Molyneux is not working on the fourth installment, however, and has stated in April 2019 that, “I feel slightly envious now that [Playground Games] get to work in this cool universe of Albion. But I’d rather there be another sequel than it just fade away to nothing.”

But Playground Games remains tight-lipped. The simplest reason for this – at least at first glance – could be that there simply isn’t a new game in the works. However, every fan of the franchise (and even those that just like a Monty Python-esque RPG) would rather believe that the studio is concentrating on making the best game possible, especially in light of the way other triple-A titles have redefined the RPG genre. Harkening back to Molyneux’s words about the difficulties of creating sequels, the studio may well be trying to reinvent the game while still staying within the confines of what made it a global hit. 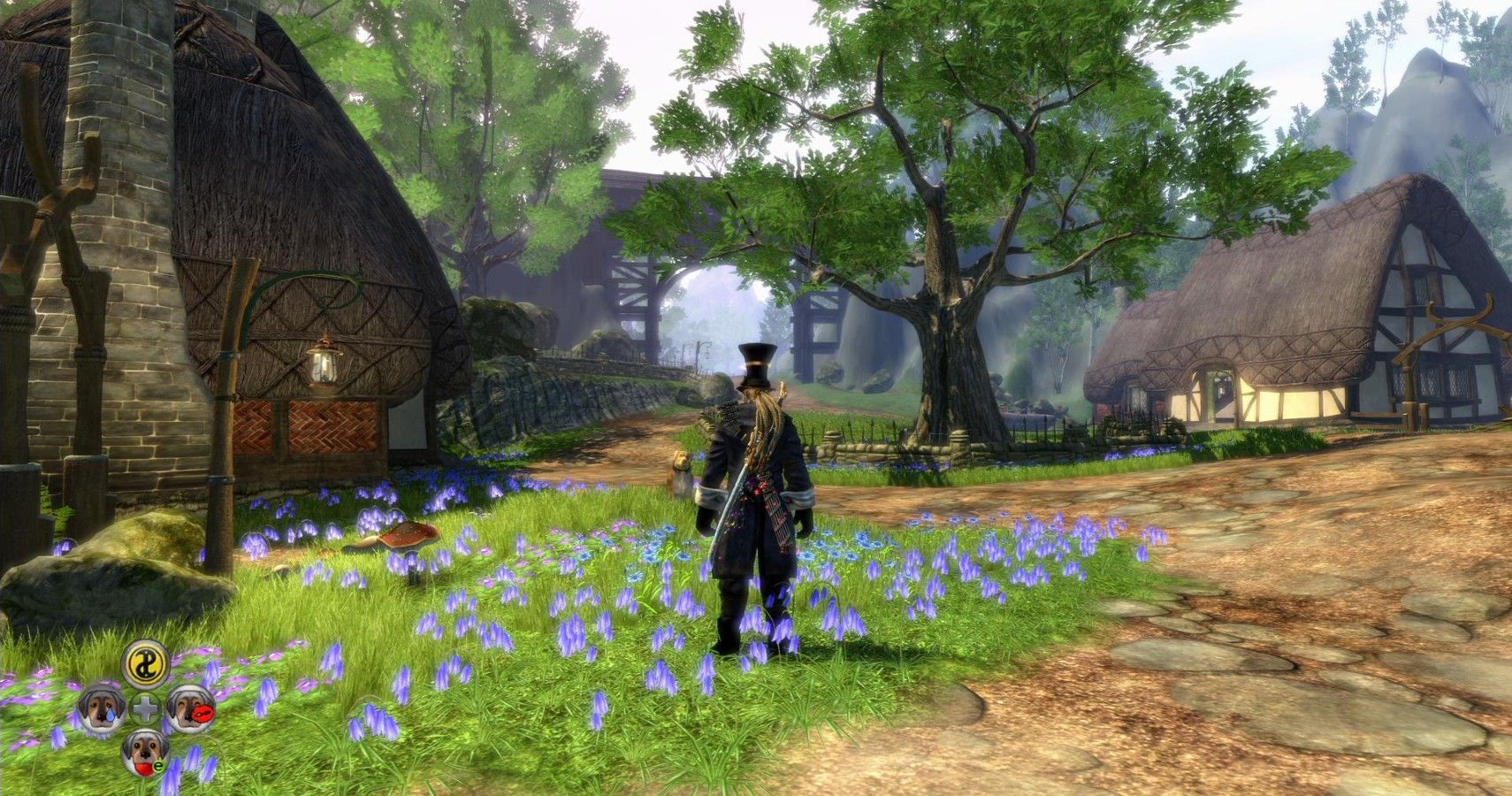 That is also exactly what the new game would have to do to be considered successful. While the first two games took an adventurous approach, the third actually had players see what happens beyond winning the throne. A new game would certainly be doomed if it took the same approach – but it would also meet heavy criticism if it did not include the quintessential, well, Fable-ness that fans have come to know and love. Even without Molyneux, any announcement or sneak peek into the game’s development could be seen through a lens of skepticism from disgruntled fans, leading to a possibly lukewarm reception of the game itself.

So in reply to the question itself, if Fable will be back in the near future, I say: I certainly hope not. Let the studio take as much time as they need to give us the best game they can, keeping in line with the series’ long-standing tradition of reinventing entire genres.