As Sonic spins his way into cinemas, we’ve found ourselves thinking about the things we still don’t know about him. Despite the fact that Sonic has been in our games and our hearts for almost 30 years, there’s still a lot we haven’t been told about the ring-collecting blue blur, such as his sexuality. This has made us consider the very real possibility that Sonic could — and we propose should — be gay. Here’s why.

Over the years, Amy Rose has made it her mission to bag Sonic as a husband. She considers herself his girlfriend, chasing him through the games and keeping him safe. However, we propose that she’s always been far more into him than he is into her. 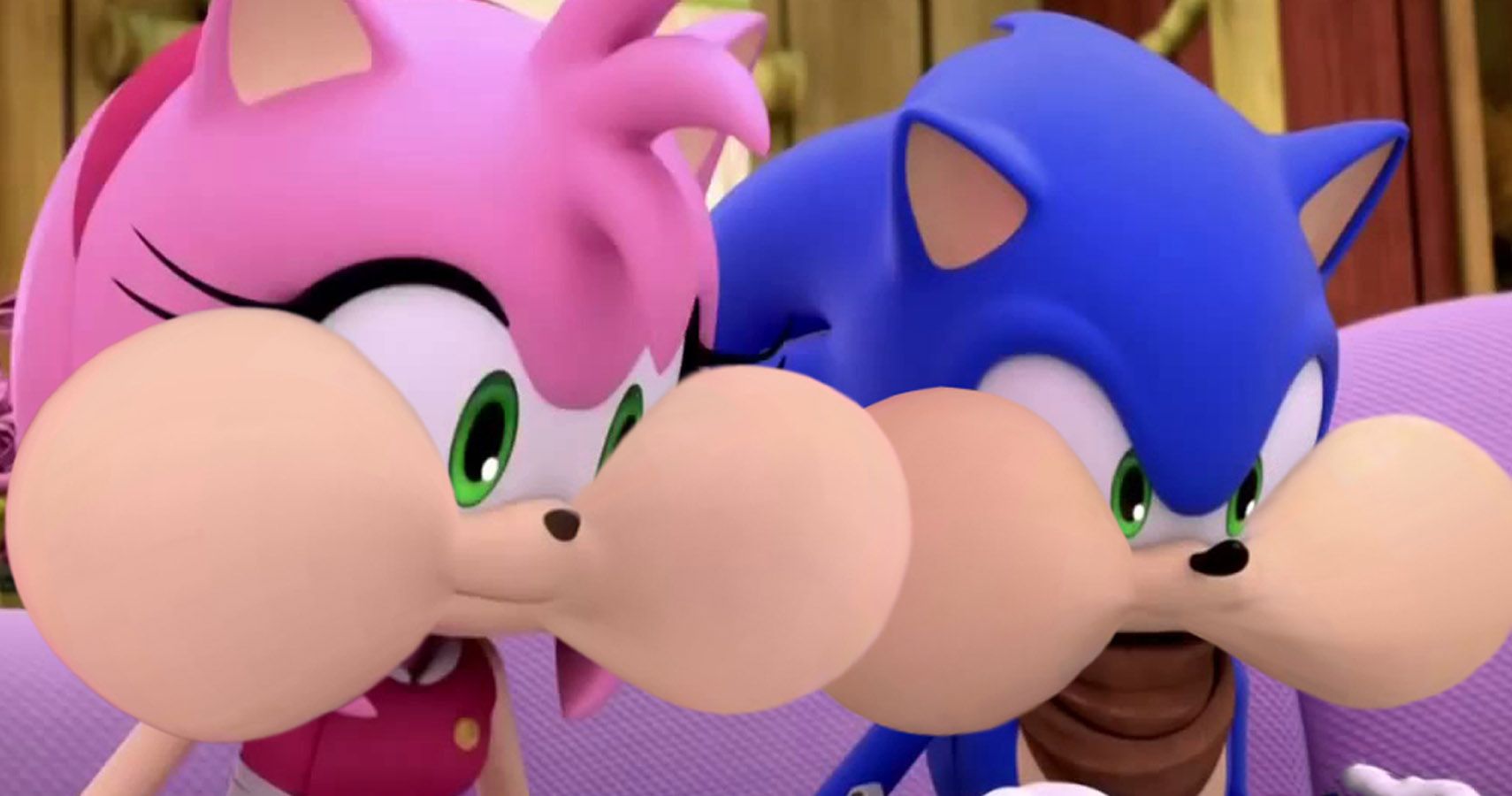 Sonic clearly cares about her, but he often flinches or moves away when she displays overt romantic affection for him.

He also seems ambivalent at best towards the charms of another woman, Rouge. Despite her having a more dangerous side that contrasts Amy Rose, Sonic still remains uninterested.

Sonic And Tails Could Become More Than Just Friends

While Sonic’s natural chemistry with Amy seems to be a one-sided romantic dynamic, his relationship with Tails is something else entirely.

Tails is the boy next door and a sweet, happy fox who brings joy to Sonic whenever he’s around. Sonic’s childhood friend perfectly compliments him in both personality and action. The pair have a natural rapport and chemistry together, effortlessly seemingly to know what the other wants and needs. While Amy is very much a follower, Tails is very much a partner. This begs the question, why not take this to the next level? 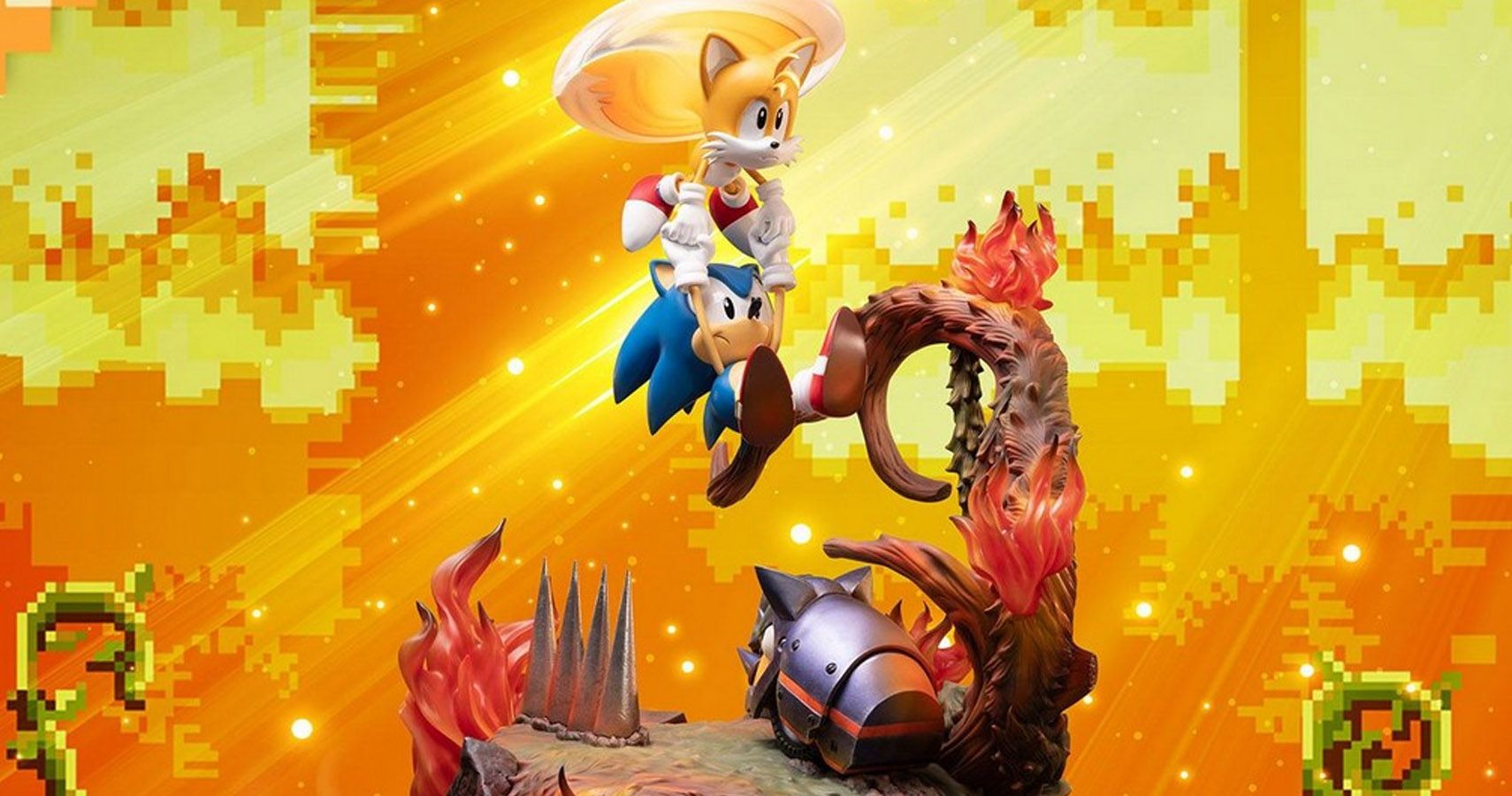 Tails also has the advantage of being a more universally adored partner to Sonic, especially in the games, than Amy, who many find annoying. While she’s simpering and swooning, Tails is protecting and helping, making it a far more equal pairing.

He Has A Lot Of Chemistry With Knuckles

When talking about Sonic’s relationships, it would be remiss of us not to bring up Knuckles, whose banter with Sonic lends itself perfectly to a sexually-charged homoerotic adversarial relationship.

We could see this tension causing some issues between Tails and Sonic as well, with some rivalry for Sonic’s affections coming into play. 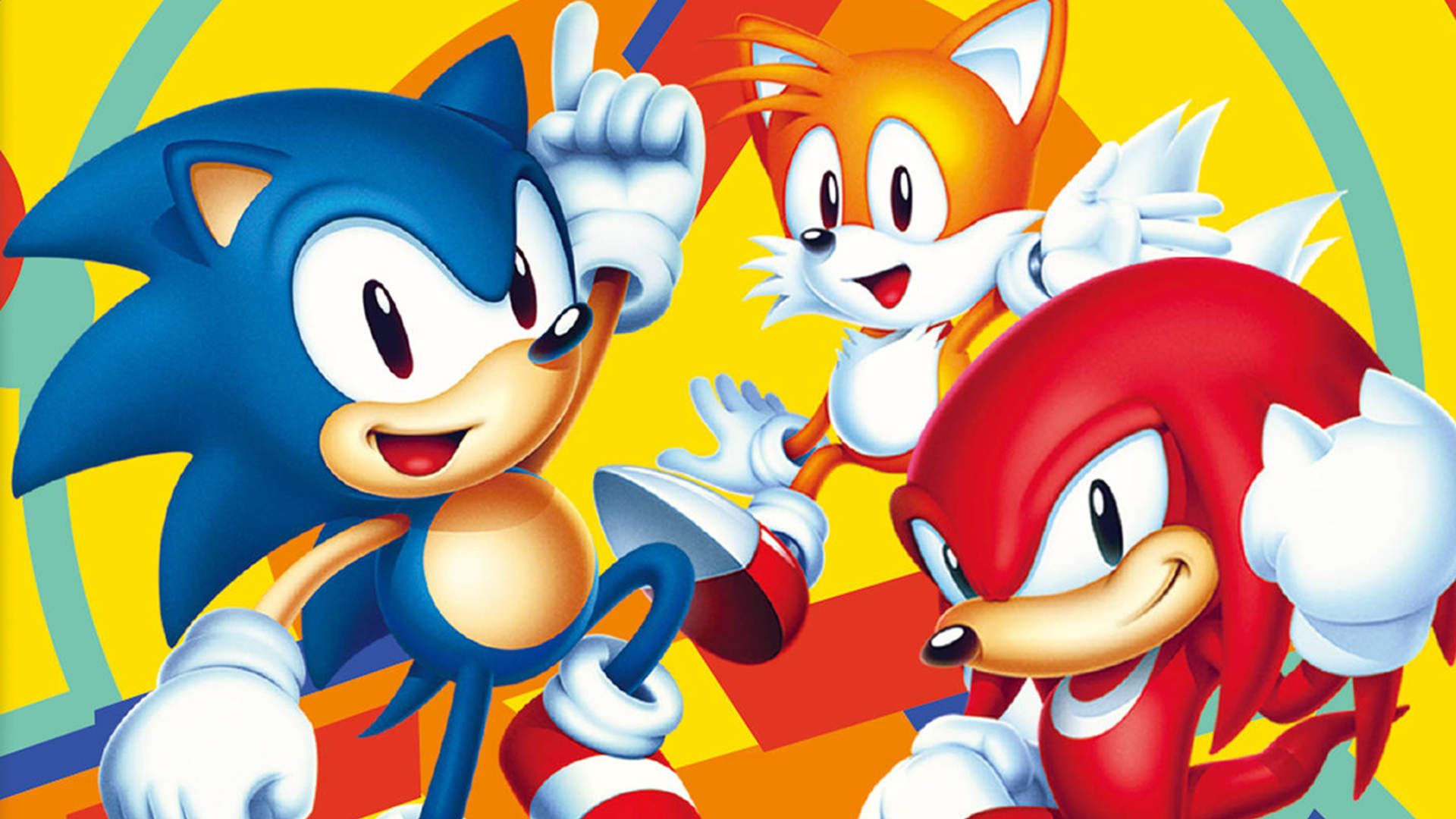 Overall, the relationships Sonic has with both Tails and Knuckles play out perfectly with a romantic element, arguably much better than the “he’s just not that into you” dynamic between Sonic and Amy Rose.

Gay Is The Way

These days there is, quite rightly, a lot of discussion regarding representation in gaming. The LGBTQ+ community is still largely underrepresented and presentation of homosexual relationships as every bit as normal, valid, and fulfilling as heterosexual ones is vital in combatting bigotry and homophobia. A much-loved icon such as Sonic could do great things for the community, which sadly still faces persecution and bullying.

Also, from another viewpoint, it would also make some incredible headlines. Sega is surely missing out on free publicity by not following a path so clearly laid out for it.