Persona 5 is one of the finest games of this console generation and its influence was such that Masahiro Sakurai made the effort to add its protagonist into Super Smash Bros. Ultimate, despite the fact that Persona 5 was exclusive to PlayStation platforms.

The announcement of Joker in Super Smash Bros. Ultimate started a year’s worth of excitement over the prospect of Persona 5 coming to the Nintendo Switch. Sadly, it turns out the Phantom Thieves of Heart will be staying on Sony platforms for the time being, except when it comes to spin-off games. So what exactly is keeping Persona 5 away from the Nintendo Switch, and why was there so much anticipation at the thought of a port? 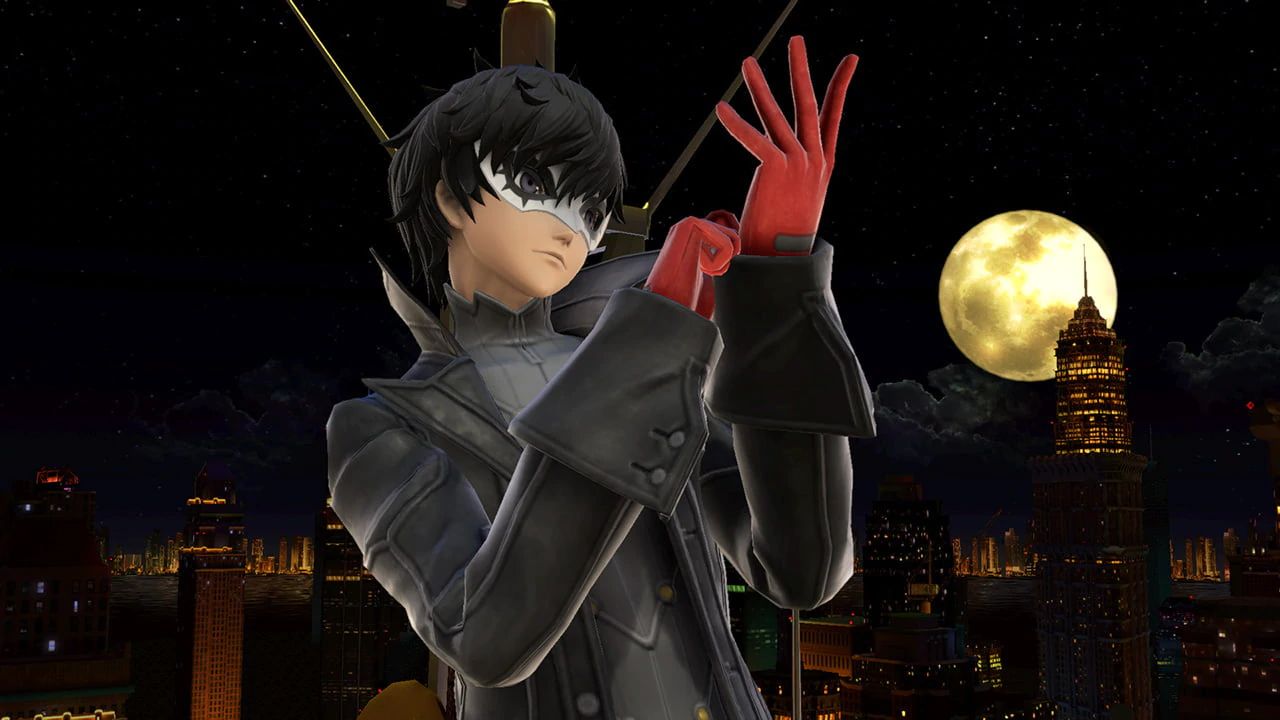 There was never any serious consideration given to the possibility of Persona 5 coming to the Nintendo Switch until the 2018 Game Awards, when Joker was announced as the first character in the Super Smash Bros. Ultimate Fighters Pass. Once the announcement was made, it seemed all but assured that a port of Persona 5 for the Nintendo Switch was on its way.

Persona 5 was available on PlayStation 3 as well as PlayStation 4 and was developed with the weaker system in mind. The Nintendo Switch could easily handle the game, meaning that the technical hurdles that have kept a lot of third-party titles away are not a factor for Persona 5. 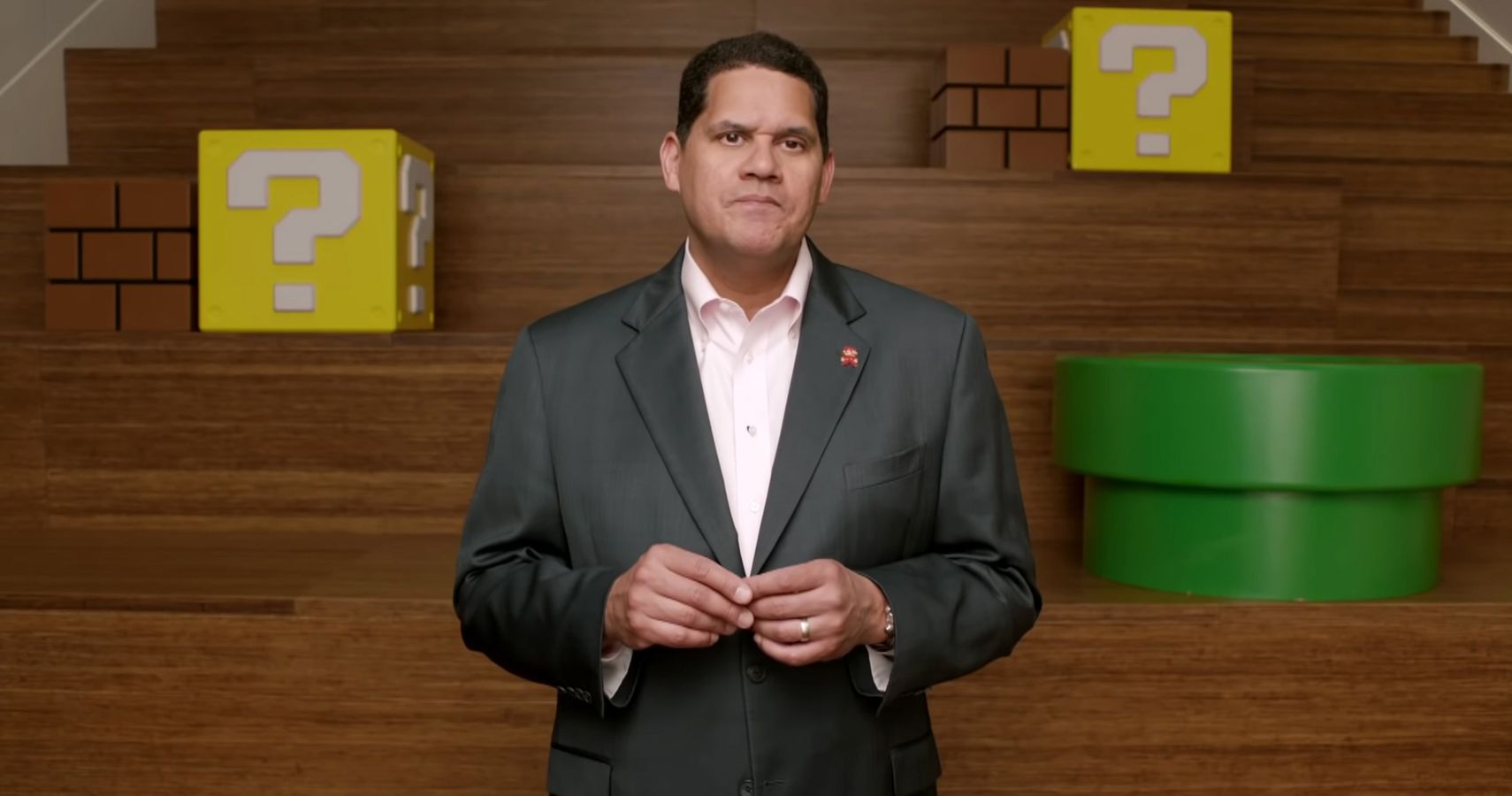 The fact that such important people within Atlus and Nintendo were openly discussing the possibility of a Persona 5 port to the Switch made it seem like a done deal, even without an official announcement.

S Stands For Scramble (Not Switch) 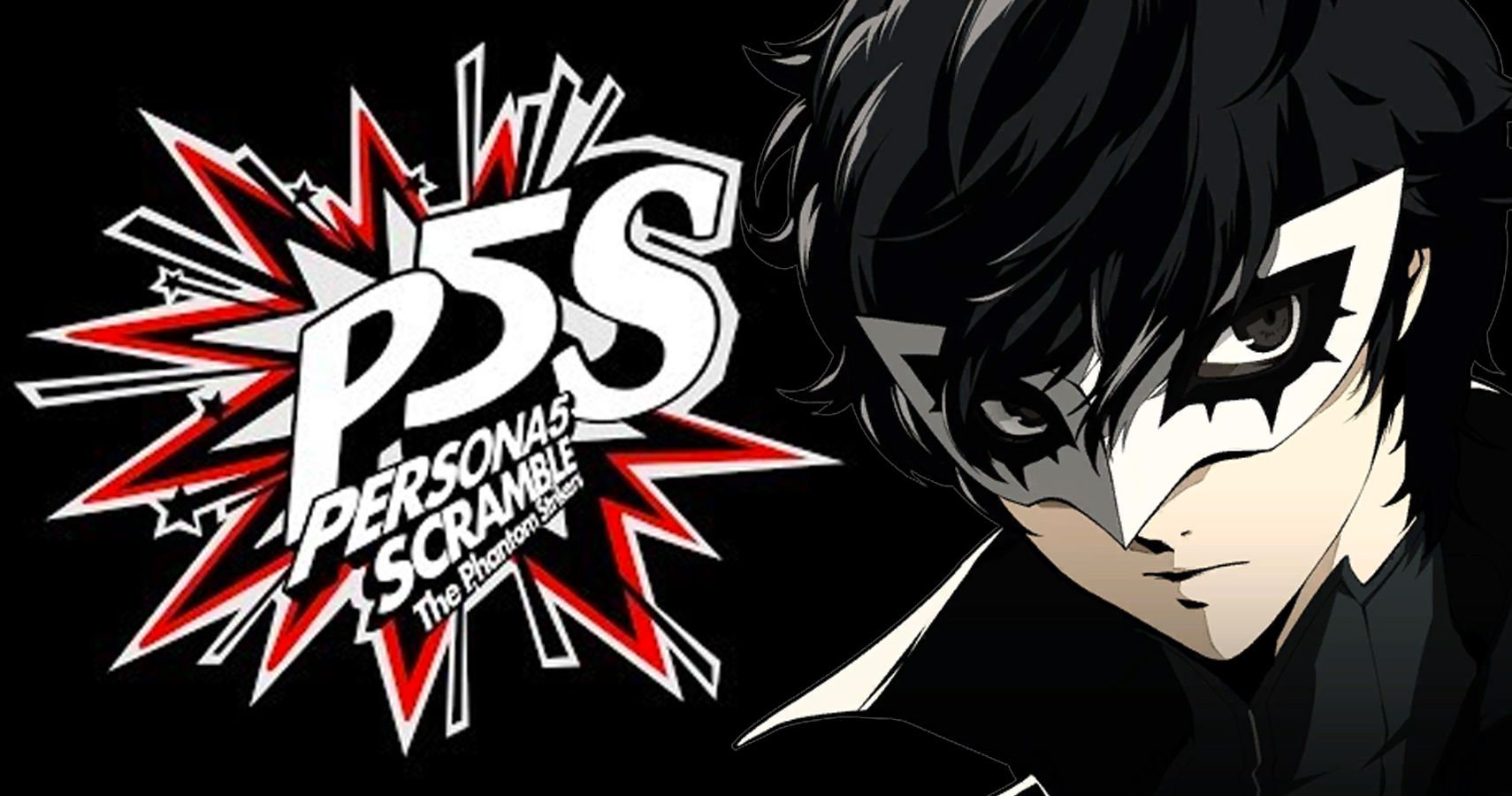 Things really started to heat up in April, as Atlus opened a website for something called Persona 5 S. Surely the S could only stand for Switch?

On April 24, Atlus announced Persona 5 Royal for PlayStation 4, which was an enhanced version of the original game with new content and an expanded story. The Persona 5 S announcement was due to happen the next day, so that had to be for a Nintendo Switch port of Persona 5 Royal, right?

On April 25, Atlus announced… Persona 5 Scramble, which is a Musou game in the style of the Dynasty Warriors series. A lot of new information has been revealed about Persona 5 Scramble and it actually looks really interesting, but there was a lot of disappointment from the fans at the time.

The FAQ on the official Persona 5 Royal website mentions that there are no plans to bring the game to other systems, so what happened? 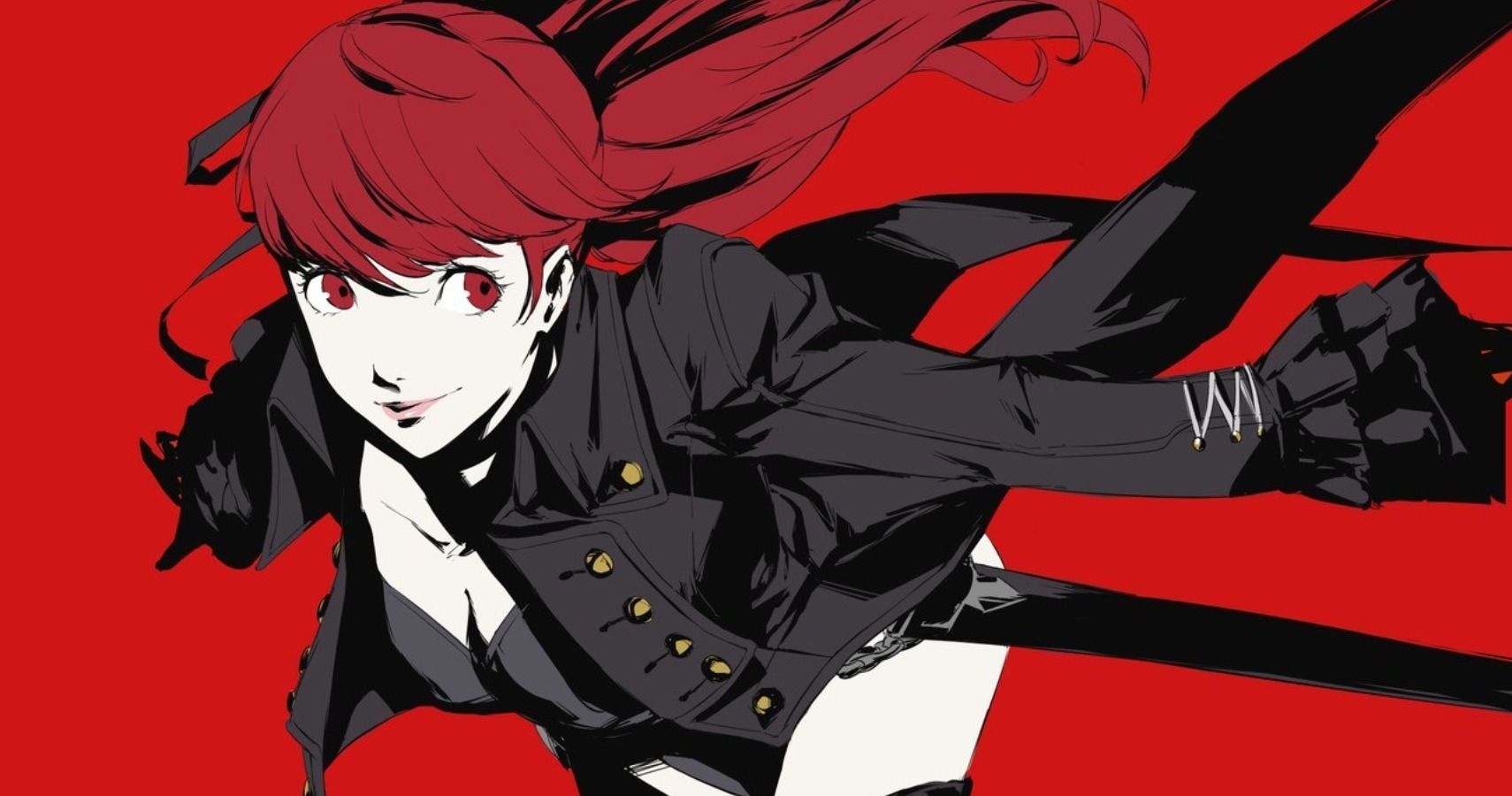 Almost every entry in the mainline Persona series has been released on a PlayStation platform, dating all the way back to Revelations: Persona on the original PlayStation back in ’96.

Persona 5 was originally released for the PlayStation 3 and PlayStation 4, but Sony was not the publisher in any region. The cast of Persona 5 has appeared in non-PlayStation games, including Persona Q2: New Cinema Labyrinth on the Nintendo 3DS and as part of several crossovers with mobile games, so it’s clear that Atlus has no problem using the characters in other titles. Persona 5 Scramble is also coming to Nintendo Switch, so there are no problems with direct spin-offs either.

It’s likely that Atlus has an exclusivity deal with Sony regarding Persona 5 and Persona 5 Royal. Former Sony Interactive Entertainment president Atsushi Morita talked about the importance of the Persona series to the PlayStation brand during a livestream for Persona 5 Royal (via. Persona Central), as it’s a Japanese IP that can compete on the international stage.

The incredible popularity of Persona 5, coupled with the upcoming release of Persona 5 Royal may have led Sony to sweeten whatever deal it had with Atlus to keep the series off the Nintendo Switch, assuming that any current deals would not already prevent a port from happening. Any exclusivity deal clearly only applies to the mainline Persona games and their enhanced remakes, but spin-offs and crossovers are fine. 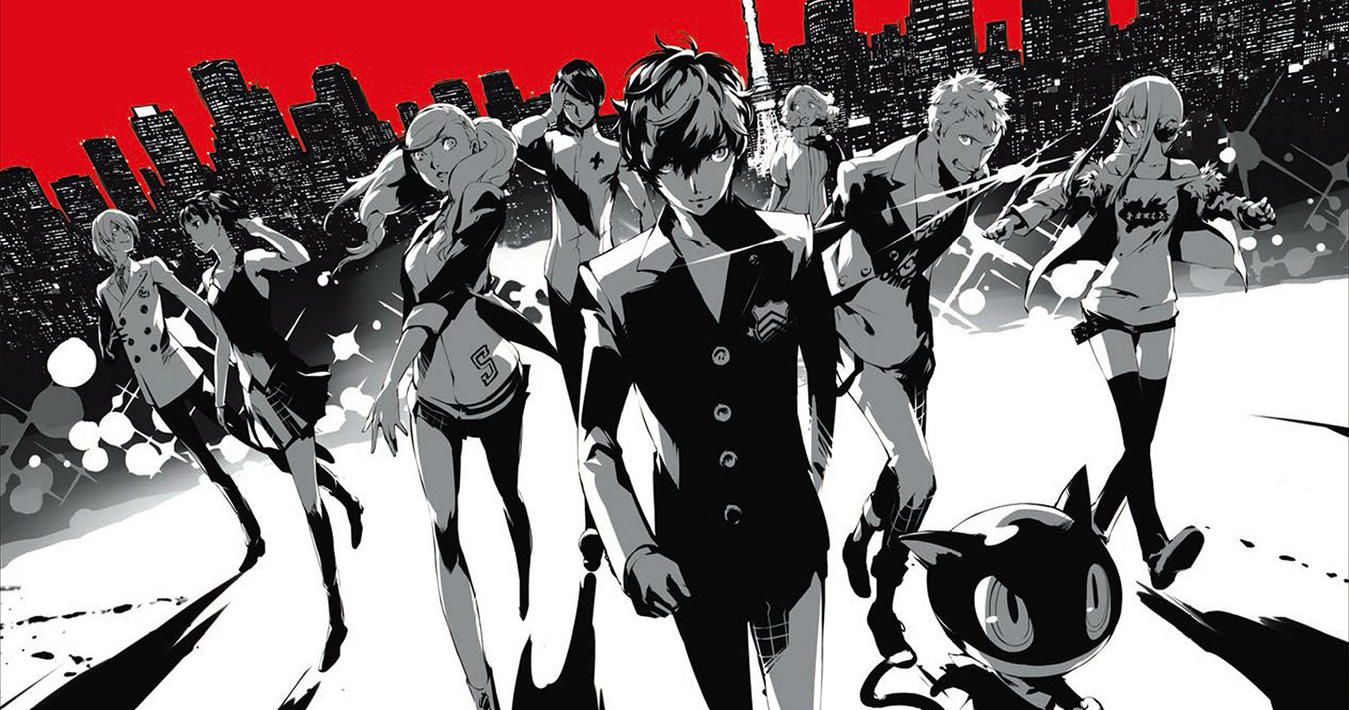 The strange thing is that Persona 5 is now playable on PC via a PlayStation Now subscription, so it’s technically no longer a PlayStation exclusive, even though it’s only going to be on the service for a few months.

Masahiro Sakurai was able to pull off something special when he managed to bring Joker into the Super Smash Bros. fold, as a character from a series that is closely associated with the PlayStation brand was playable in a Nintendo game and would fight against first-party Nintendo characters. The idea of seeing Persona 5 on the Nintendo Switch seemed like a foregone conclusion for most of 2019, but it seems like that it won’t be happening and that Atlus and Nintendo were just stealing our hearts.