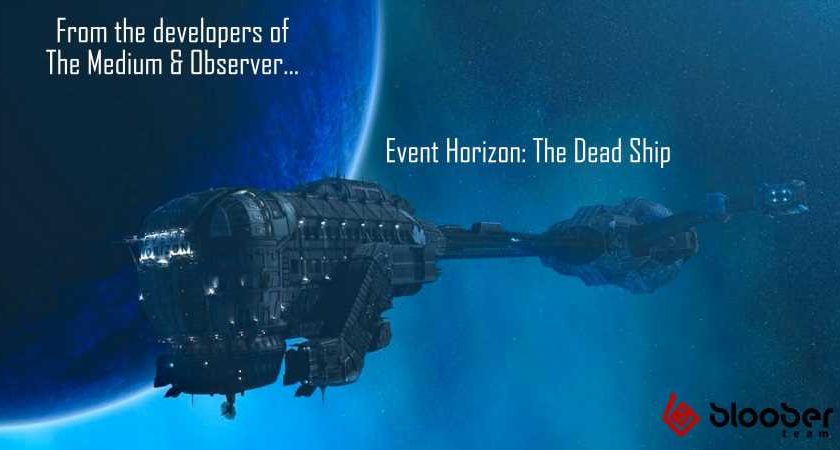 Released in 1997, Paul W. S. Anderson’s now cult classic film still leaves chills in those brave enough to sit through its terrifying 96-minute runtime. It stars Sam Niel as Dr. William Weir, an astrophysicist on a trip to intercept a distress beacon of the long-lost Event Horizon, a spaceship he helped design, alongside Laurence Fishburne’s Captain Miller and his rescue crew. Although the movie itself may not be a 10-out-of-10, given its rather lowly 29 percent on Rotten Tomatoes, it remains a classic as one of the most daring and horrifying sci-fi thrillers on the market.

Yet, despite the immense appeal, there has yet to be any tie-in video game made for this mind-numbing trip into the horrors of space. Enter Bloober Team, renowned developers of Layers of Fear, and the recently-released The Medium. With the Event Horizon video game IP in their hands, a work of art and wonder would no sooner become reality. Their enthusiasm to bring horror alive is almost palpable and, what with the lackluster video game offerings in sci-fi horror now persistent, it’s about time we all took a trip into the unknown and entered “the ship of horrors.”

The Ambiance Of Fear

Knowledgeable in all things horror, Bloober Team remains one of the very best developers in crafting these experiences we fear-fanatics crave most. The Krakow-based team, which was founded back in 2008, knows best how to weave survival and psychological gameplay elements together within a narrative that is simultaneously thought-provoking and ultimately rewarding. In every respect, they are the true kings of gamifying terror.

From the PT-inspired Layers of Fear franchise to the cyberpunk thriller Observer, Bloober knows how to scratch that fear-laden itch and make even the most daring shiver in their boots. As witnessed with The Medium and Observer, they can also blend together two seemingly separate IPs they own through crafty narrative ingenuity and subtle easter eggs without ruining the overall experience.

Thus, it makes them the prime candidate for a game truly horrifying, an utter dance in the dark abyss of both psychological and space horror: a fully playable Event Horizon video game. Take some of the greatest aspects from previous Bloober installments, meshing the trippy, mind-numbing adventure sequences from Observer and the first Layers of Fear with the revolutionized gameplay inherent in The Medium, then set it all in the backdrop of space on a ship consumed and plagued by unknown forces from beyond the veil of time, and you have yourself a horror game for the ages. 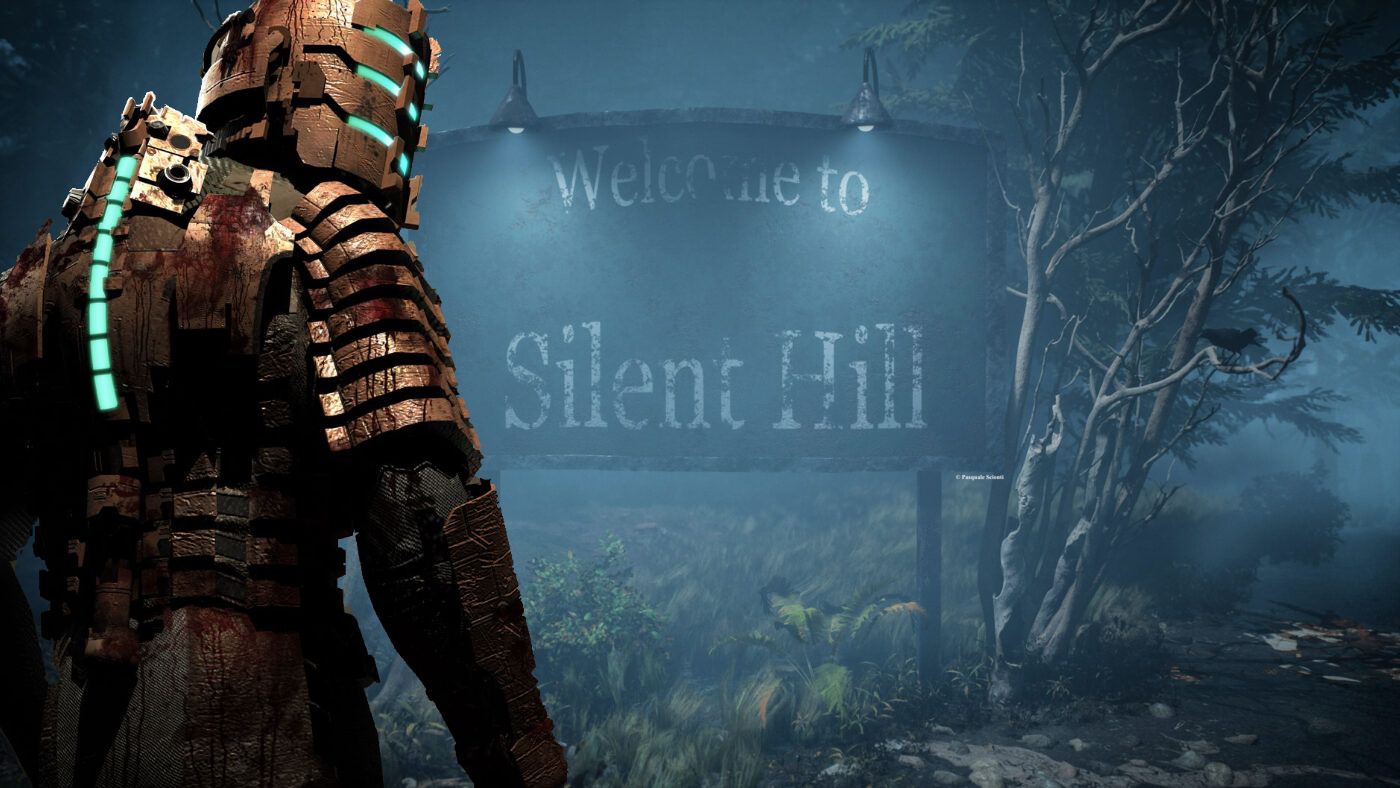 But what exactly is horror? It speaks to us fanatics in ways unimaginable. Whether it be through the mind-rending psychological, or through the heart-pounding survival, games with fear as their driving mechanism give way to test our willpower on a multitude of levels. Can you proceed, beyond that great dark unknown, or will fear rise up to consume you? This is the question Bloober is faced with when challenged with the likes of an Event Horizon game: how will it all play out?

In my head, I imagine mechanics being utilized similar to those in games of yore, such as the gravity boots and other assorted gear present in Dead Space alongside the atmospheric tension made popular by the likes of Silent Hill. Much akin to the movie, though taking only a slight step back, Bloober can begin the game with a rescue party on yet another attempt to requisition the lost Event Horizon spacecraft. Maybe it’s for the promise of money or the intent of furthering science – no matter the case, someone wants to return to the ship, and it’s up to you to find out if it’s not only serviceable but even worth the time.

This narrative would thus go hand-in-hand with what Bloober knows best: terrifying environmental level design. Chloe Prince says it best when reminiscing on her time in Layers of Fear: “A great mechanic – one of the best in the game, really – is the use of seamless transitions in the environment to create that sense of constant motion.” Now, instead of a mentally ill painter trapped inside his home, imagine a space-farer on a ship itself ruined by travels into the unknown reaches of the cosmos. Bloober could have so much fun testing our limits with the design of both interior and exterior spaces of the Event Horizon, made all the more deadly via its own malignant workings on the protagonist’s mind. 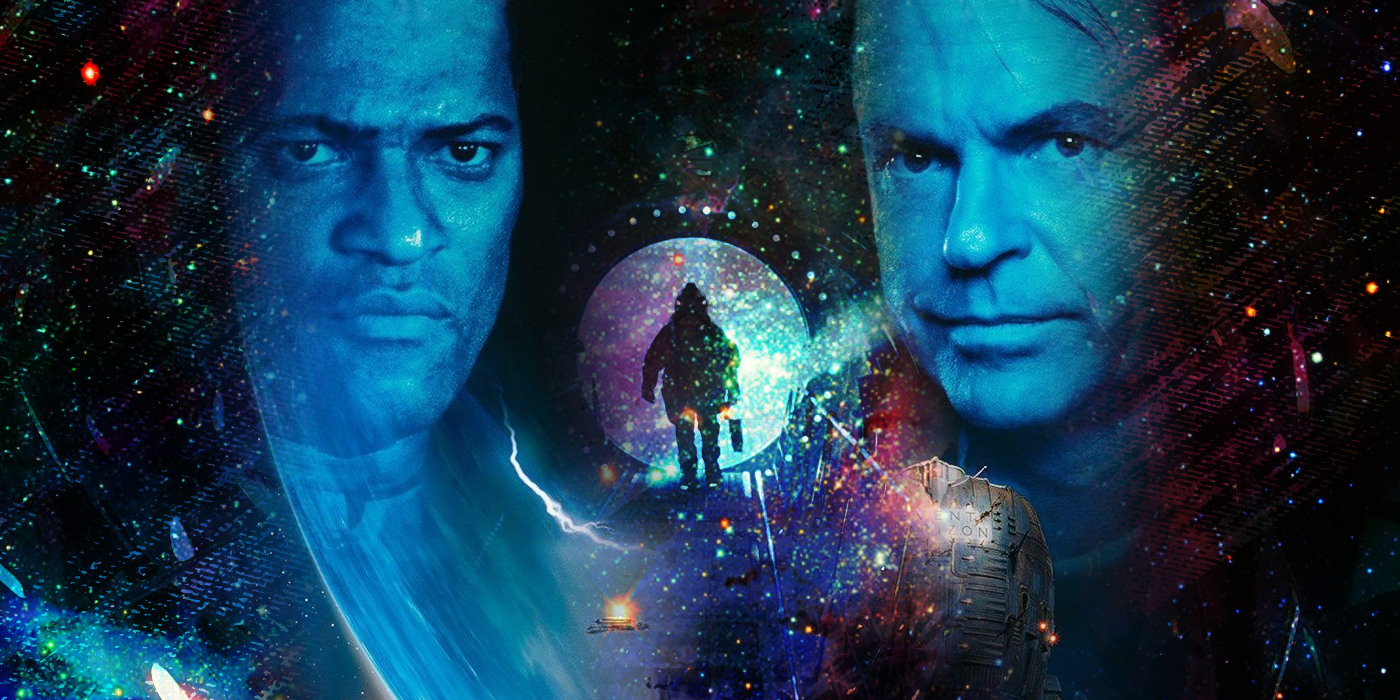 It’s the perfect moment to bring alive the Event Horizon gaming IP as Amazon gears up to bring it to their own slate of original series. The game, made by Bloober, could even tie into the upcoming show as well, lending narrative support and easter eggs that would make Event Horizon fans hunger for more. To make fans even more excited, Bloober could tap both Paul Anderson and the movie’s writer, Philip Eisner, for a well-rounded piece of interactive horror set to one of Hollywood’s most beloved space thrillers.

Bloober is currently hard at work on a new project behind the scenes, and who knows? Maybe it could be an Event Horizon game, or it’s just wishful thinking on my part. In any case, it’s clear that Bloober Team has the chops for it. The reality is that it really comes down to how the video game rights are handled. With Bloober Team’s track record for insane, fear-riddled experiences alongside this masterpiece of an IP, horror fans would no sooner rejoice at this, given the long absence of space-based horror experiences like Dead Space and Prey.

For now, though, we are only left to wonder and gaze hopefully into that great abyss, praying dearly nothing stares back.