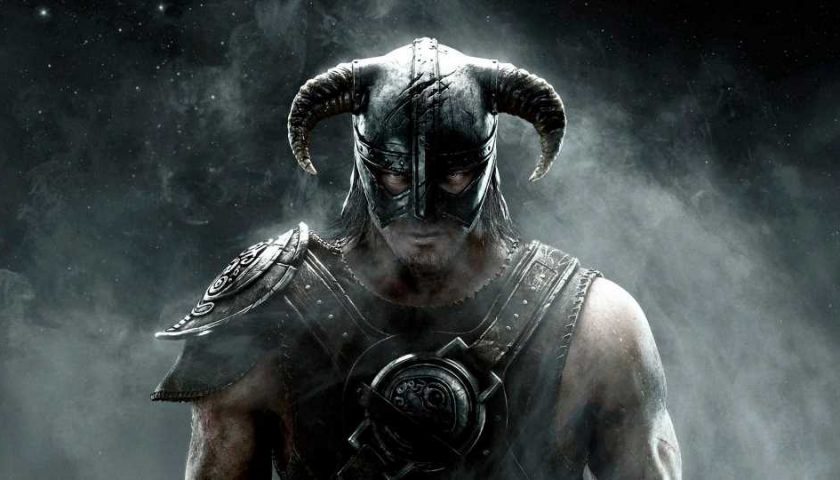 A decade after it first launched, millions of people are still playing, discussing, writing articles, and making videos about Bethesda's unstoppable fantasy RPG. There's something about Skyrim that keeps people coming back year after year, and it's made an impact on pop culture that most games could only dream of. Even if someone doesn't care about video games, they probably at least vaguely know what Skyrim is—along with Super Mario, Tetris, and World of Warcraft. But why? What is it that makes this game so damn powerful?

You can do whatever the hell you want

Skyrim's freedom is exhilarating—even when you've played it for 200 hours and have explored every inch of the map. Starting a new character, stepping out of that cave, and seeing the whole world stretching out before you is about as exciting as RPGs get. You can go anywhere, do anything, be anyone, and that is an intoxicating prospect. This, I think, is the secret to the game's ridiculous replayability. Between this liberating freedom and the dynamic, unpredictable nature of the world, no two playthroughs are ever the same.

Another reason Skyrim is so replayable is the simulation underpinning everything. While most RPGs are basically one kind of game, Skyrim is many games. You can play and enjoy it without doing quests, pursuing the story, or even swinging your sword. If you want to just wander, fish, chop wood, and hike through the wilderness, you can. It can be a survival game or a hunting sim. You can spend your time building and decorating houses. Pursue a romance. Hire people to fight for you. The breadth of the thing is wild. 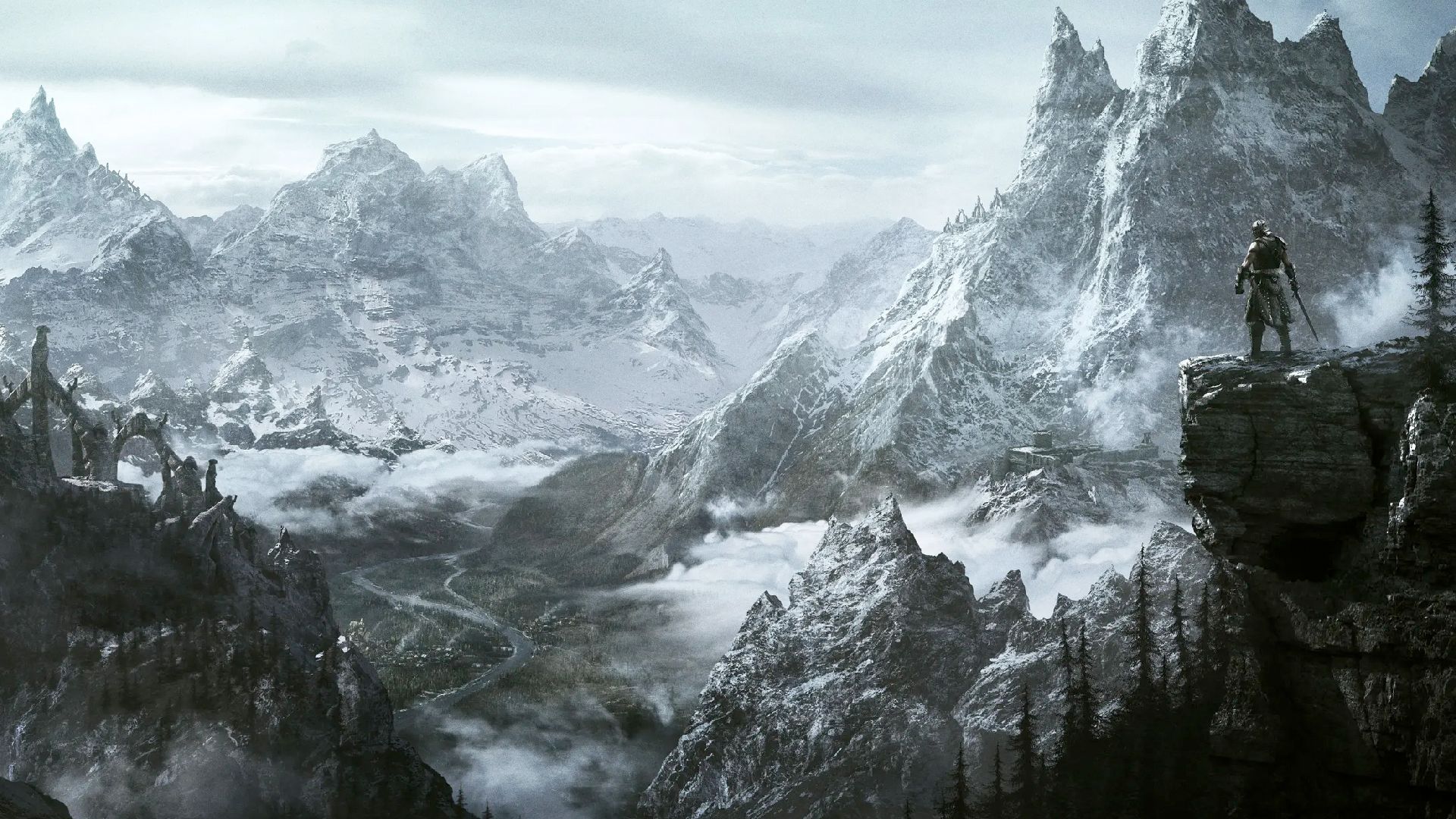 It's a powerful story generator

When you play Skyrim, you never know what's going to happen. A peaceful hike can suddenly turn into a chaotic battle against a group of evil wizards. You might bump into someone randomly on the road and they'll lead you to a quest or a dungeon. You'll frequently encounter people, creatures, and monsters fighting each other, oblivious to your presence. Even something as simple as a pretty sunset can create a memorable moment. Every time you play Skyrim, something interesting will happen—and it's often completely unscripted.

Skyrim's mod scene is exceptional. Bethesda supported mods from the very start, giving PC players a powerful, relatively easy to use creation tool to expand, transform, and even improve the game. There's mod for everything, whether you want to play as a mudcrab, have a Pikachu as a companion, or turn all the enemies into giant chickens. Of course, there are plenty of non-silly ones too, like The Forgotten City, which was so good it spawned its own standalone game, and popular survival mode Frostfall. Skyrim owes a lot to modders. 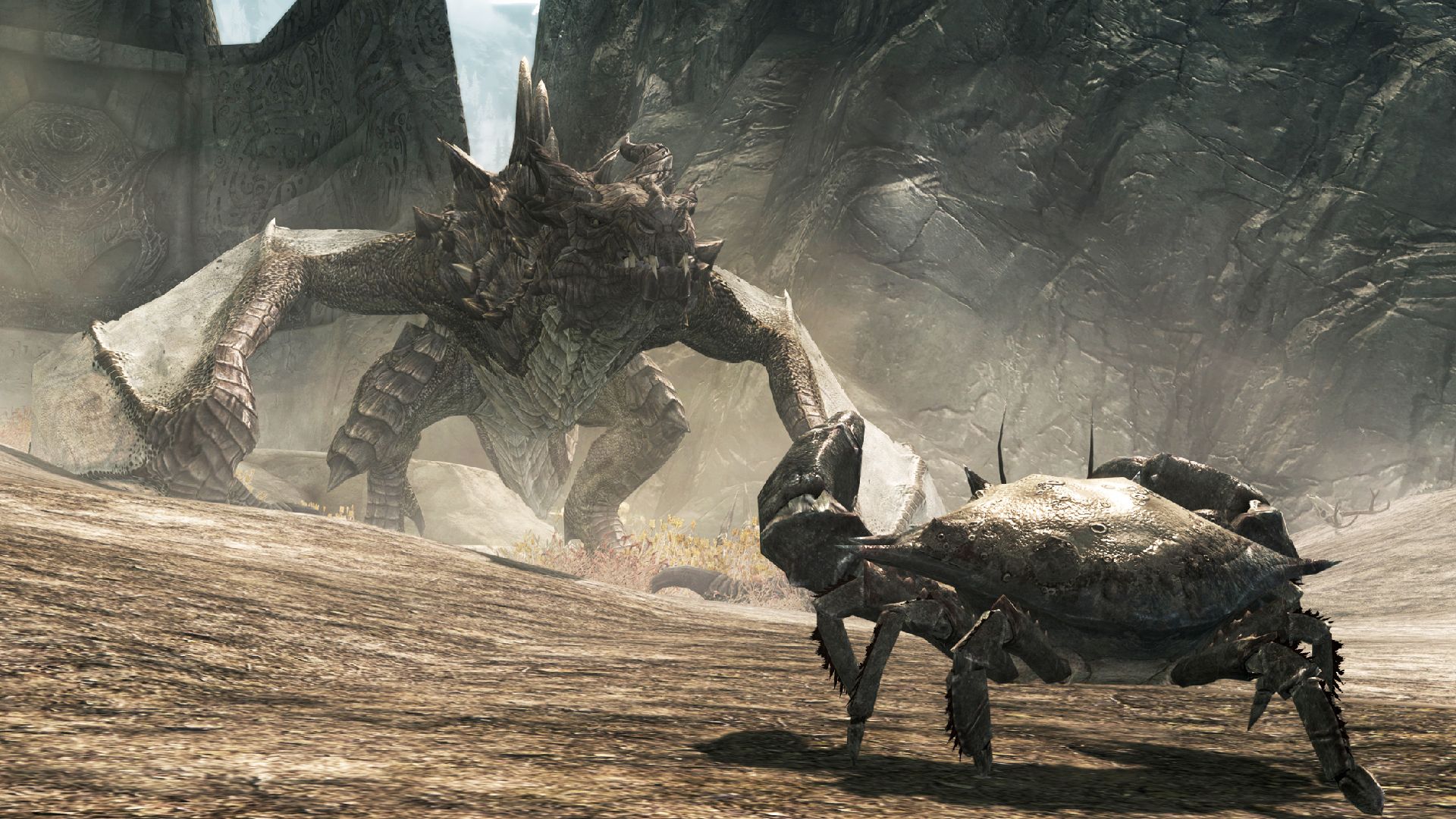 Skyrim has to be one of the most heavily memed video games in the history of the medium, which has undoubtedly helped to keep it in people's minds over the last ten years. Groanworthy 'arrow in the knee' references are still being made to this day, and Skyrim players doing weird stuff—like sneaking around Whiterun and stealing everyone's clothes—continue to make the news. It helps that Skyrim is a very silly game, with comically awkward voice acting, bewildering AI, and random moments of buggy, systems-driven slapstick.

It's cosy and familiar

For a lot of people, Skyrim is a comfort game. When you don't know what to play, or nothing new is taking your fancy, you can always count on it to entertain you. It's like scrolling up and down Netflix for half an hour, then rewatching something you've seen countless times already. There's also something about the peaceful orchestral score, snowy scenery, and cosy hearth-lit taverns that add to its enduring appeal. It's just nice to hang out in Skyrim, and I reckon that's a bigger part of why people return to it than you might expect. 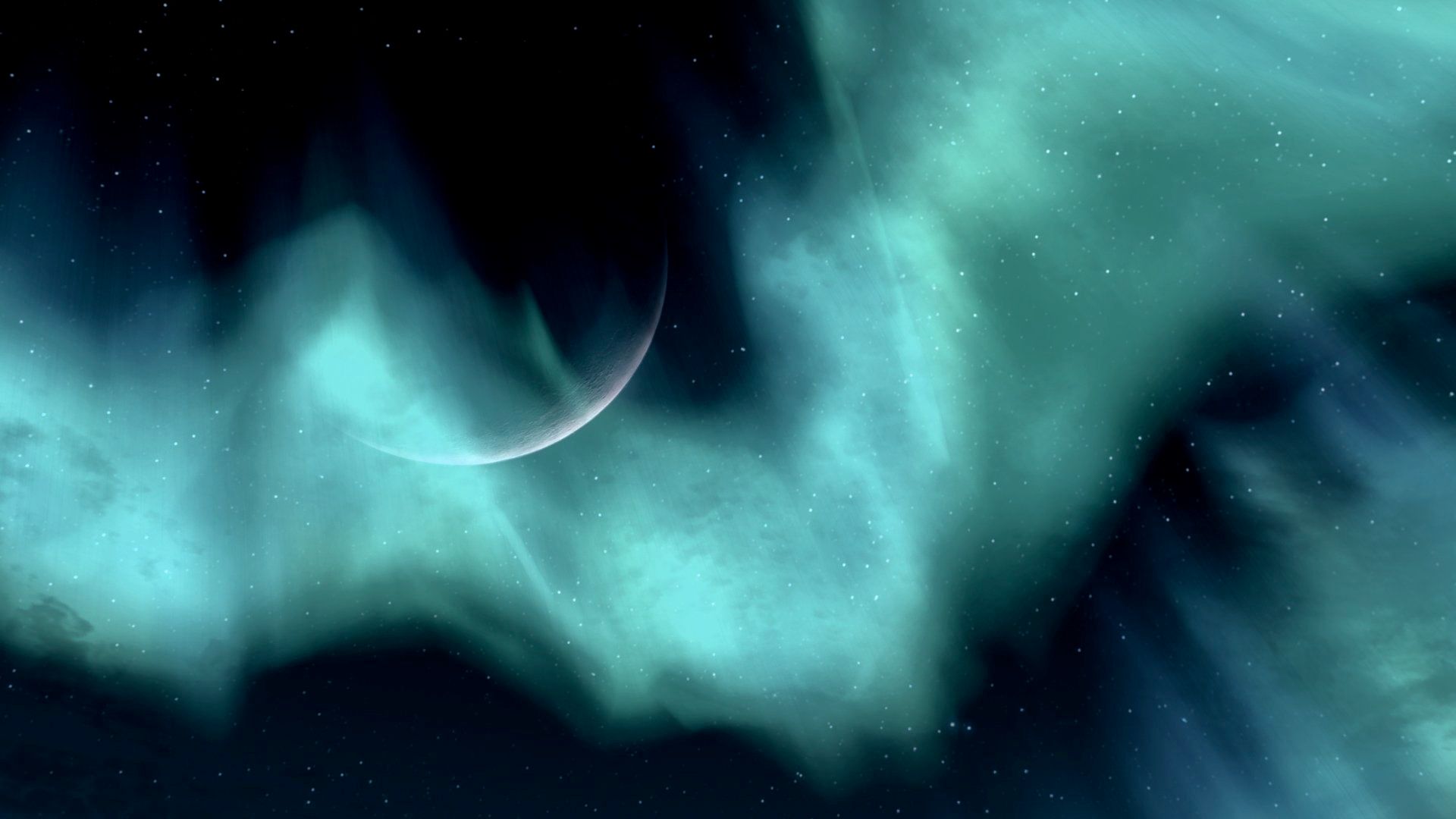 Bethesda recently launched a special edition of Skyrim to celebrate its tenth anniversary, which includes a mountain of add-ons, as well as making a formerly paid-for (and super chill) fishing minigame free to everyone. But I don't think we've seen the last of it. Similar to how Rockstar refuses to let Grand Theft Auto 5 go gently into that good night, Bethesda will almost certainly keep finding new ways to jolt Skyrim's corpse back to life. Like a draugr shambling around a dusty old Nordic ruin, the passage of time means nothing to Skyrim.