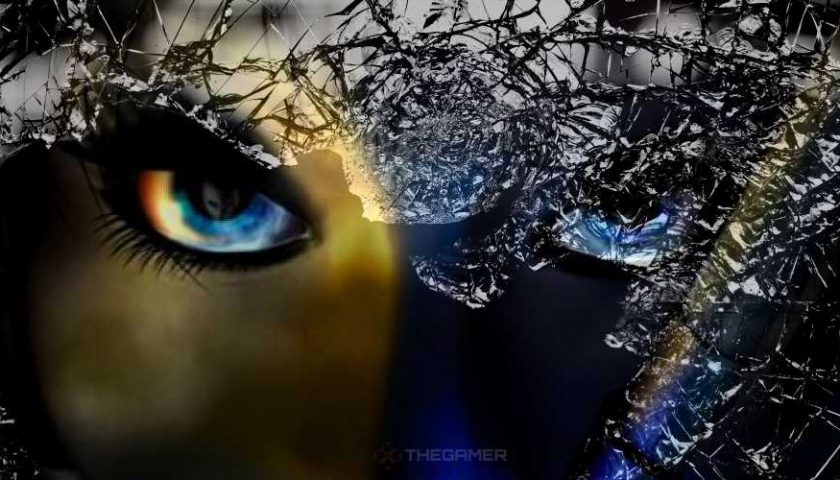 Yesterday news broke that The Initiative, the studio Xbox has tasked with relaunching Perfect Dark, has been haemorrhaging staff for the past year. Around half the developers have left the project, including a significant amount of senior staff, and folks, that’s not good. Let me repeat that: it’s not good. You’d think that would be obvious, but some of the discussion I’m seeing around this very clearly not good revelation has been extremely disappointing and yet another reminder of the shallow, uncritical way many of us view video games.

I’m using ‘uncritical’ very deliberately, because much of this response has been from critics. It’s often tempting in our line of work to look at what GamersTM are saying and get annoyed at it, but it’s usually best avoided. Most people who play video games as their primary hobby are nice, normal people who just happen to partake in one of the most popular activities on the planet. America’s Pastime isn’t baseball anymore, it’s Call of Duty. There is a loud cohort of gamers who make playing video games the biggest, perhaps only, facet of their identity, and these types tend to overlook any negativity around their favourite games or studios, fight on the frontlines of the console war, and are often part of a 4chan/Discord/Reddit circle where racism, homophobia, and sexism is normalised. They’re also often teenagers, so getting annoyed that a few hundred people on the internet can be pointless, even if it’s occasionally worthwhile to dispatch them with a quick rebuttal.

In the case of Perfect Dark, even if you overlook the GamersTM for whom the only news worth paying attention to with any video game is the release date, the response has still been very disappointing. Half of your staff leaving because of working conditions is a bad thing. However, some have reported that development of the video game itself has continued relatively unabated by these departures, and therefore everything is fine. But ‘everything’ is not fine. Staff are leaving at such an alarming rate which strongly suggests something is rotten in the state of Denmark, or at least in Santa Monica where the studio is based. 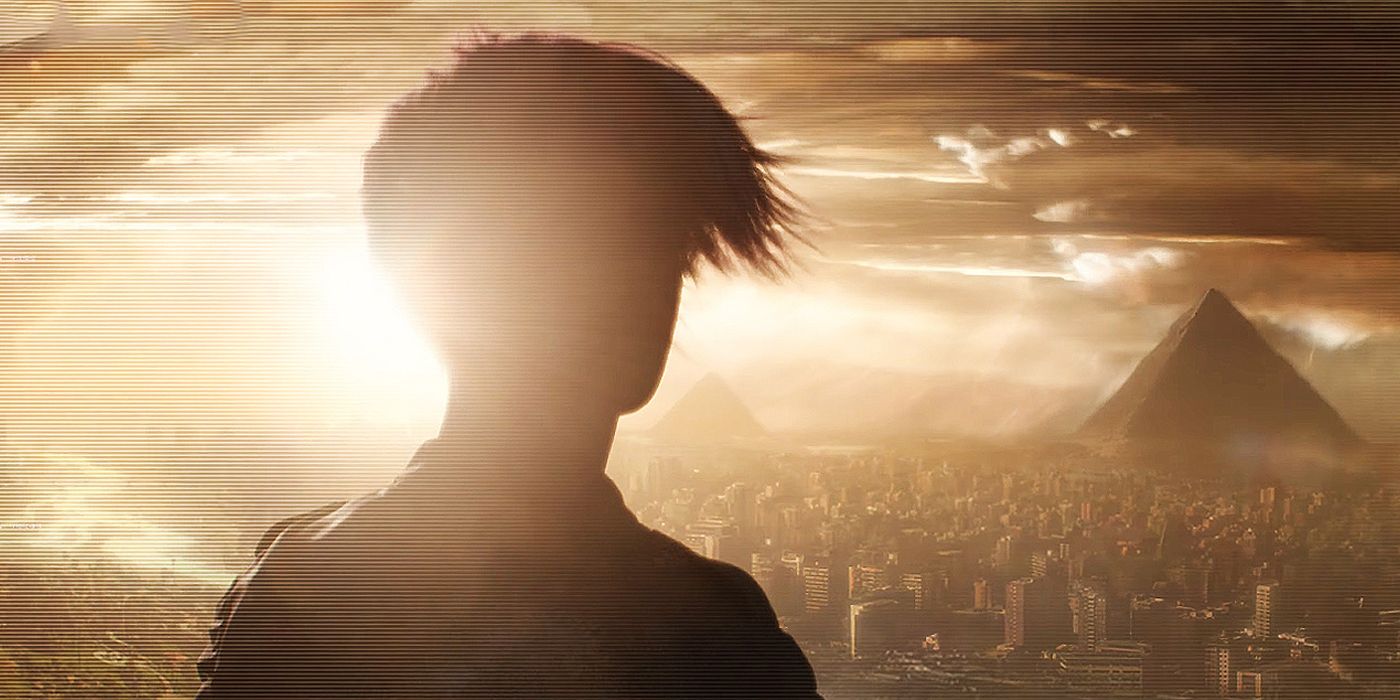 The problem is there are a handful of insiders who are in the know about this sort of thing, as well as a lot of pretenders who, well, pretend they do, and these folks are a lot more likely to get asked about the release date and the game’s general progress than they are about the well-being of staff. They respond that the game is fine (which seems highly unlikely after several high profile departures, but that’s not the point here), and so that becomes the narrative. Nothing to worry about, everything is fine. Corporate mismanagement? Bright careers lost to burnout? Poor working conditions? No matter, seems like my toy is due to arrive right on time!

We cannot expect conditions to improve within the games industry if we react to every story like this with the game itself as our top (in this case, seemingly only) priority. Perhaps The Initiative was able to replace all of its senior staff lickedy-split and the game is still on course for whatever its planned release date is, which is apparently still “years away”. And I’m sure the fact Crystal Dynamics has had to be brought in will have no knock-on effects on the new Tomb Raider game, and the pressure of reviving Perfect Dark while also connecting two disparate TR universes will surely have no ill-effects for those devs. 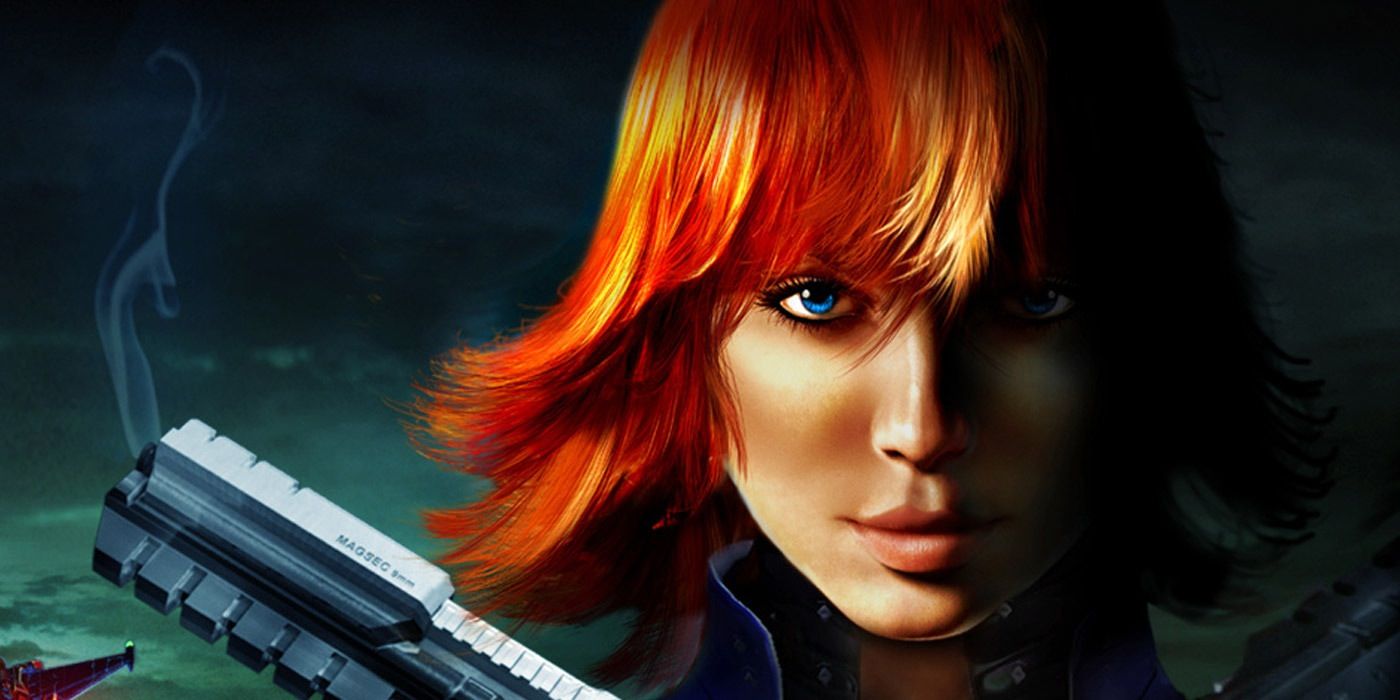 Not that it should matter, but these are senior developers with experience from the likes of God of War, Uncharted, Tomb Raider, Destiny, the Jurassic World movies, and so much more. Are we really to consider these devs are replaceable faceless goons, and you just bring in another warm body and everything is okay?

We don’t talk enough about working conditions in gaming, and a lot of that is because employees are often wrapped up in NDAs, or are afraid of backlash or future employability, but mostly it’s because for all the millions of people playing games, not enough of us care. Perfect Dark doesn’t even have hype behind it yet – we’ve seen one CGI trailer and the game is years away. There’s no excuse for at least those of us in the industry to look at this for what it is, instead of viewing every story in video games through the lens of ‘will the game be good, and when will I get to play?’. Maybe we should be asking harder questions.