Dissidia Final Fantasy NT might be one of the most disappointing games of the PlayStation 4 era. The fans of the original Dissidia games on the PSP were ecstatic when they learned that a new game in the series was coming to the PlayStation 4. Then they played it and realized that it was nothing like its predecessors.

Related: Dissidia NT Will Soon Receive Its Last Update, There Are No Plans For A Dissidia 2 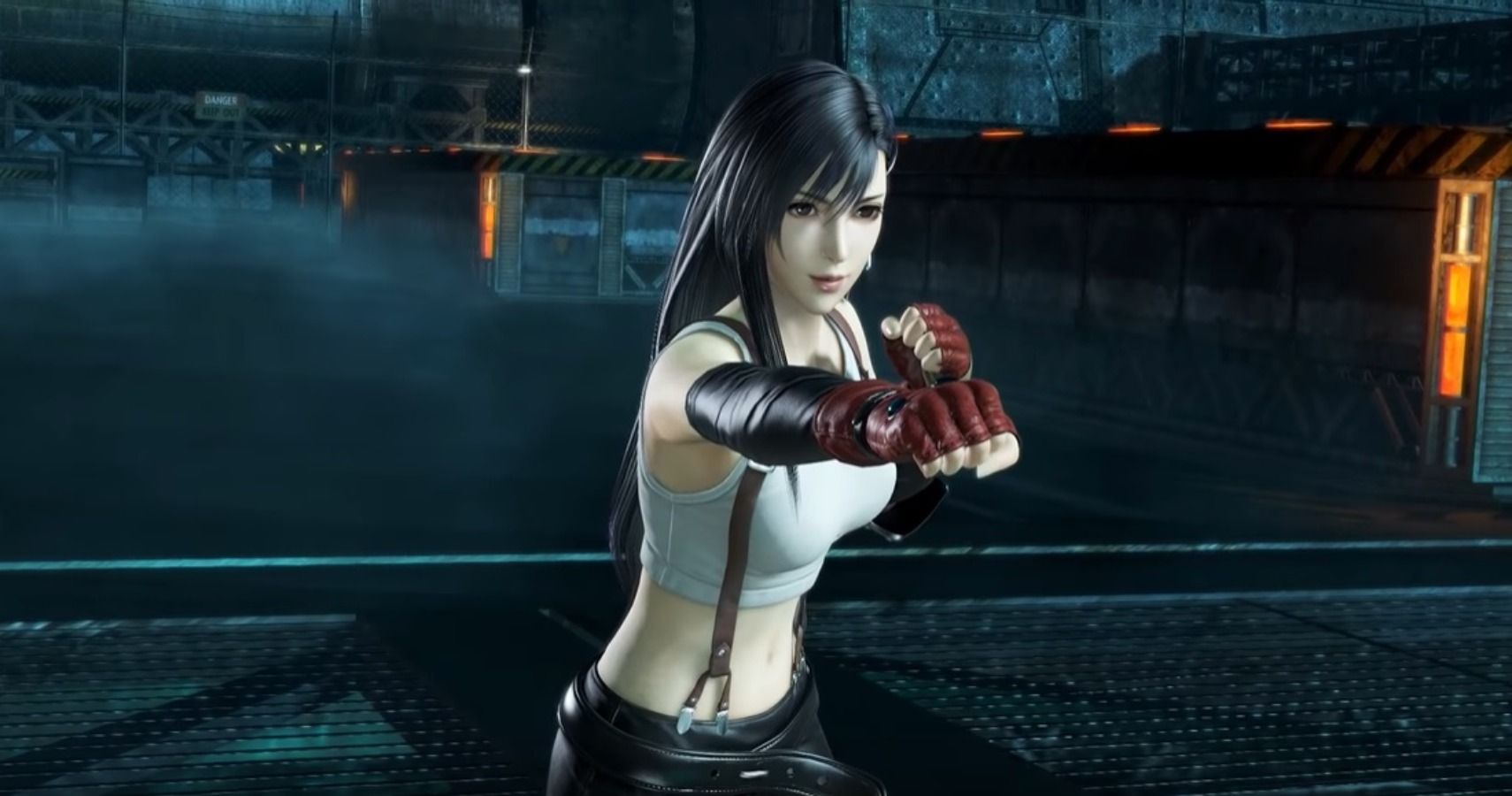 Dissidia Final Fantasy NT is a three vs three fighting game, which should set off red flags straight away. The most popular fighting games are one vs one, as they represent the purest form of competitive gameplay. The second you start throwing other players into the mix is when things become chaotic, unbalanced, and less fun. This is a major issue with Dissidia Final Fantasy NT, as having even one player who is inexperienced on the same team is pretty much the same as losing.

That lack of a single semi-skilled player is such a detriment that it makes it difficult for games to be balanced or fun, as the other team will steamroll you. This also makes it hard for new players to learn the game without being decimated in each game. The use of bots as replacement characters also wasn’t advised, as they generally had terrible A.I., even if the player was willing to train them up, which was a major chore on its own. In any fighting game, it’s important that the player feels as if they are in control of the match, but in Dissidia Final Fantasy NT, you could lose due to the enemy overpowering your teammates, leaving you with no way to secure victory.

Internet speed was also a major problem with Dissidia Final Fantasy NT. If even a single player had a slow connection, then the whole match ran like garbage. When you’re dealing with six players, this means that it became hard to find games that ran smoothly — a major issue when you’re talking about a fighting game where timing is important.

Dissidia Final Fantasy NT could be fun if the stars aligned and there where six dedicated players with great internet connections playing at once, but this was a tall order, especially for a game that never properly took off and didn’t have much of an active fanbase to pick up the slack and make it easier for people to get into the game and form teams. The game was probably better suited for the arcades and should have stayed off consoles. 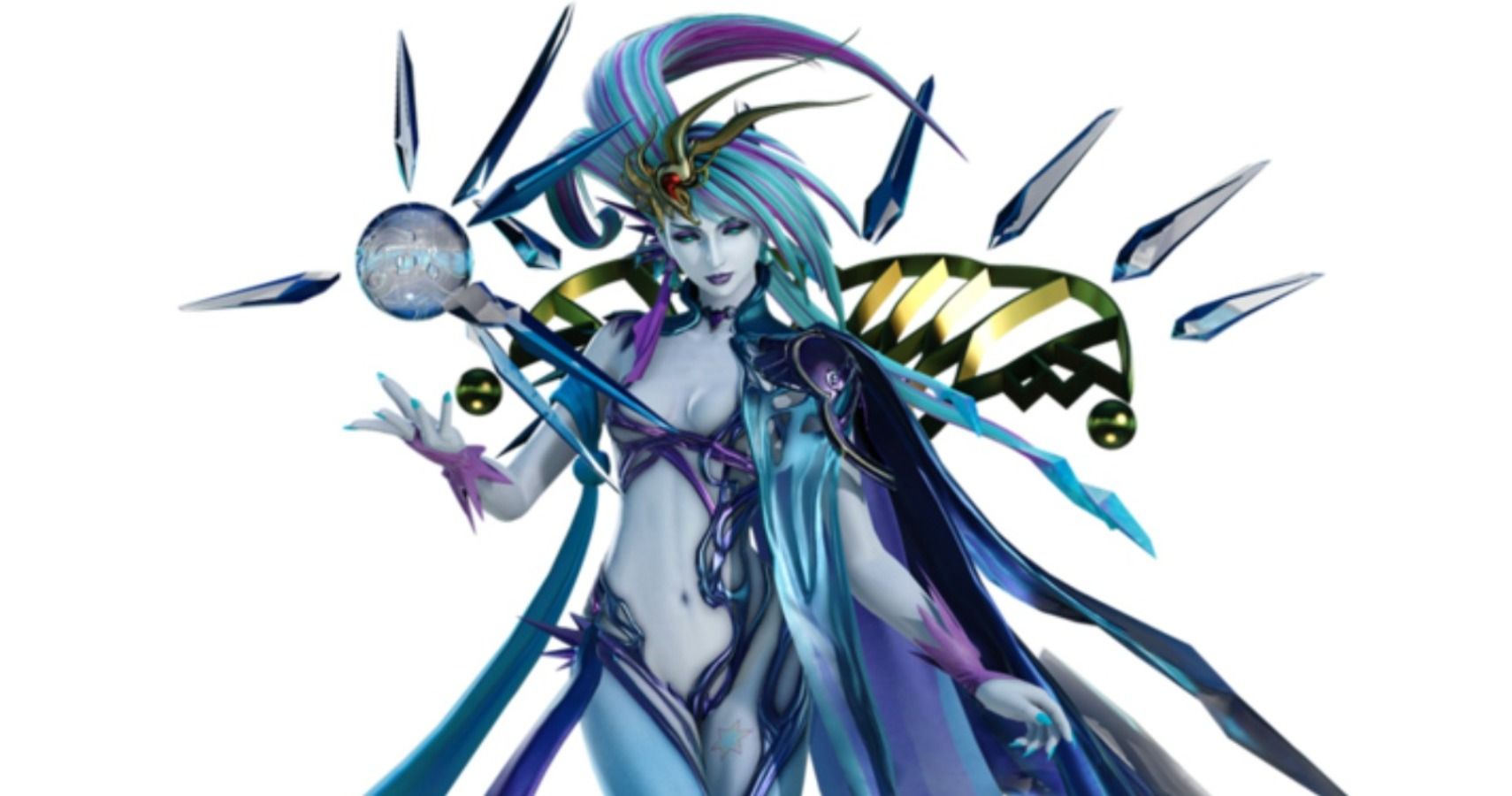 The big draw of the original Dissidia games was to see all of the Final Fantasy heroes and villains interacting with each other. Dissidia Final Fantasy NT squanders this with a bare-bones story mode that gradually needed to be unlocked by earning points in other modes. The reward for doing so was some cutscenes, boss battles against the summon monsters, and lots of fighting against bots. The single-player content felt like a mixture between padding and an after-thought.

It Wasn’t What Fans Wanted 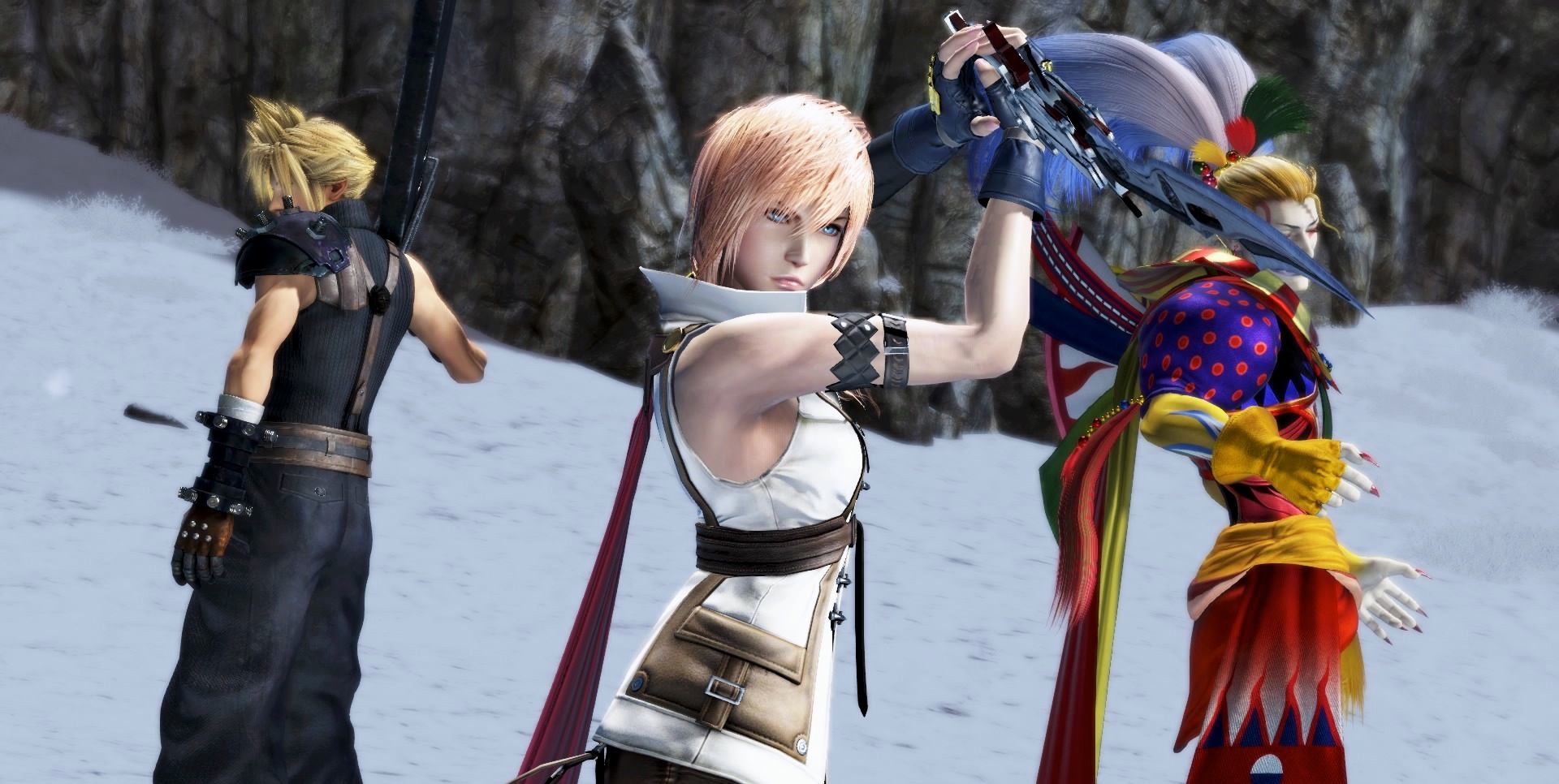 The two Dissidia games on PSP were some of the best fighting games of their era. They were packed with so much content that you could spend hundreds of hours playing them and still not unlock everything. The roster of characters had unique playstyles and there was a genuine thrill in seeing all of these beloved characters meeting with each other and forming allegiances.

As it stands, no one was satisfied by the final product. The fighting game community was alienated by the team-based gameplay, the Dissidia fans were alienated by the unfamiliar gameplay style, and anyone without a solid Internet connection couldn’t enjoy the game at all.

Square Enix has no plans to release any more Dissidia games and that’s a crying shame. The fans would love a true successor to the PSP titles and not a game targeted to a different audience with a familiar name slapped on top. Dissidia Final Fantasy NT was a masterful game when it came to fan service and references to the series, but it ultimately never managed to satisfy the fans in anything other than superficial ways.