We already know that tons of people have loved Skyrim. But seriously, it’s been almost 10 years since the game’s release, and no matter how awesome the game is, most people are in desperate need of some new content to replace it. There’s a reason why Skyrim has stuck around for so long, given its beautiful open world, simple but enjoyable gameplay, and hundreds of quests. But if that’s not quite enough to last you ten full years of entertainment, there are some other open-world RPGs with potential to fill that role. 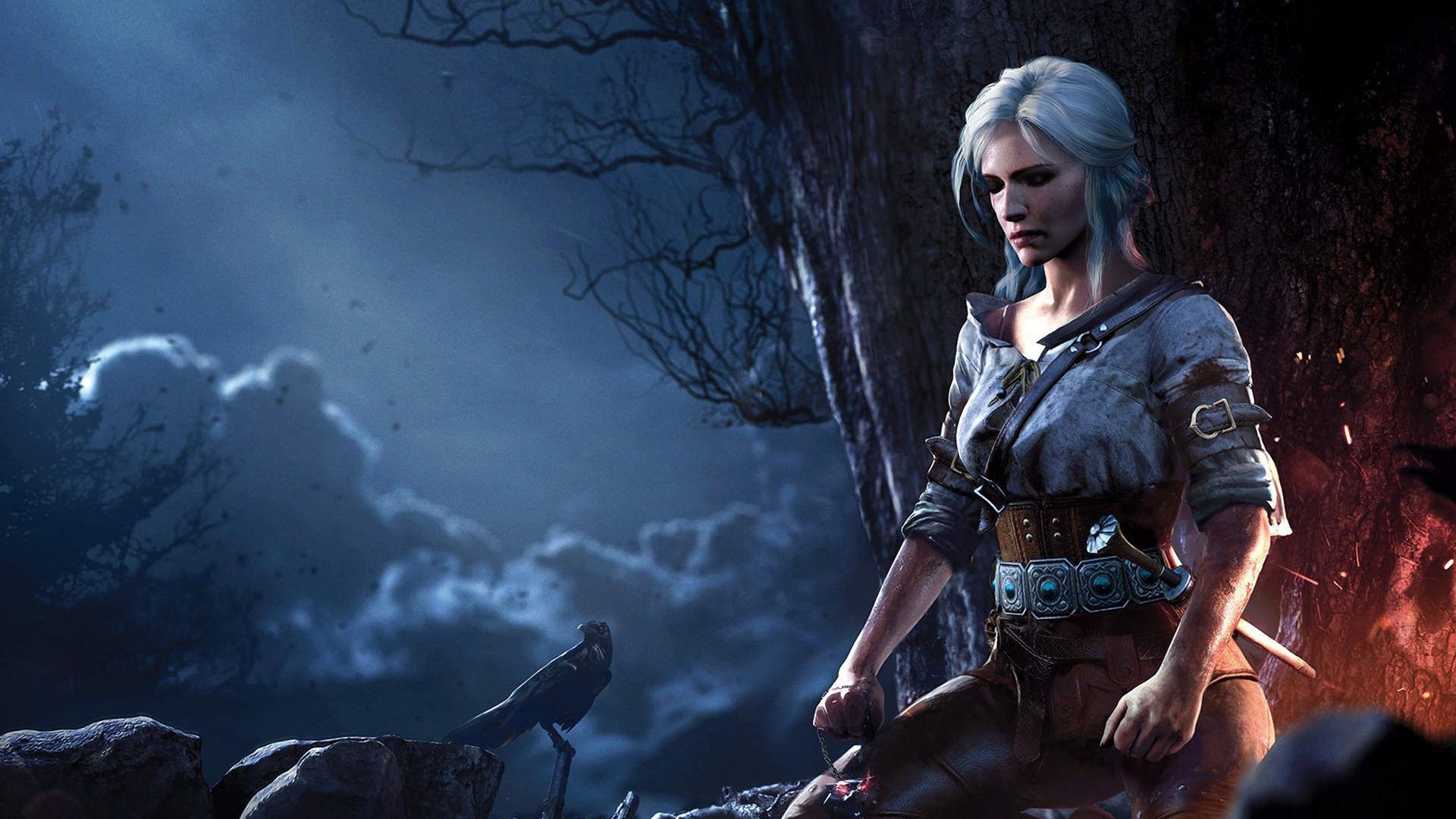 This is probably the first one that comes to mind for most people, as it was released in 2015 but has not lost any popularity. The Witcher 3 is a third-person, fantasy RPG, where you play as Geralt of Rivia. You begin on a journey to locate Yennefer and Ciri, but you can spend as much time as you like in this open world doing side quests and treasure hunts. Along the way, you encounter all types of beasts, Elementa, Necrophages, and more. You carry two swords (one for monsters and one for other enemies) and a crossbow with you as you explore the dark and dangerous regions of this enormous world. 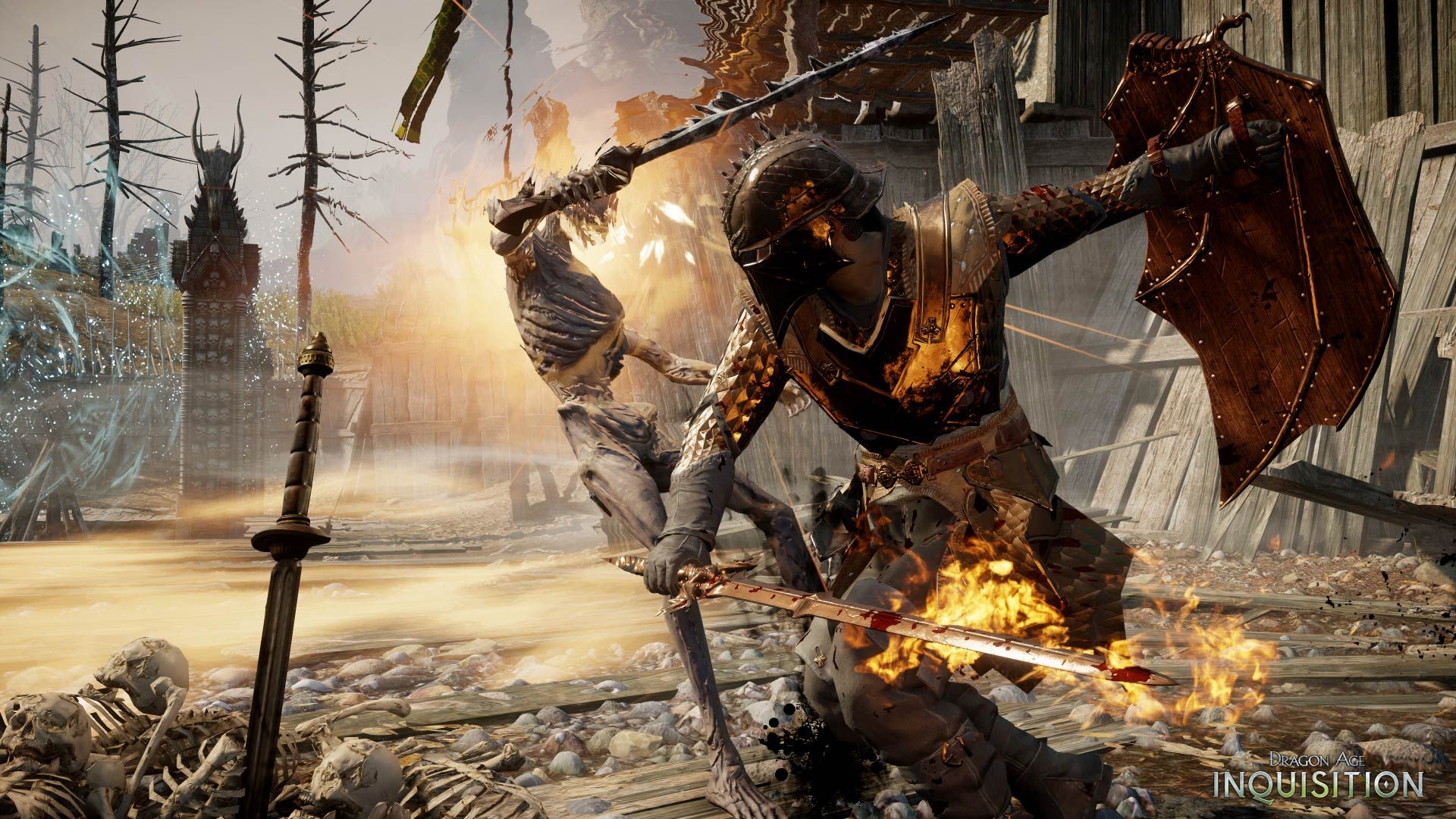 Like Skyrim, Dragon Age: Inquisition is a third-person RPG where you choose which race you want to play as at the beginning (human, dwarf, etc.), but you also choose which class you want to play as (warrior, mage, or rogue). The game really gets going when the magical boundary between the physical world and The Fade (the realm for spirits and demons) is shattered. The main goal of the game is to start closing the rifts between the worlds to protect the physical world from the demons. Compared to previous Dragon Age games, this one is much more open for the player to choose to do as they please. 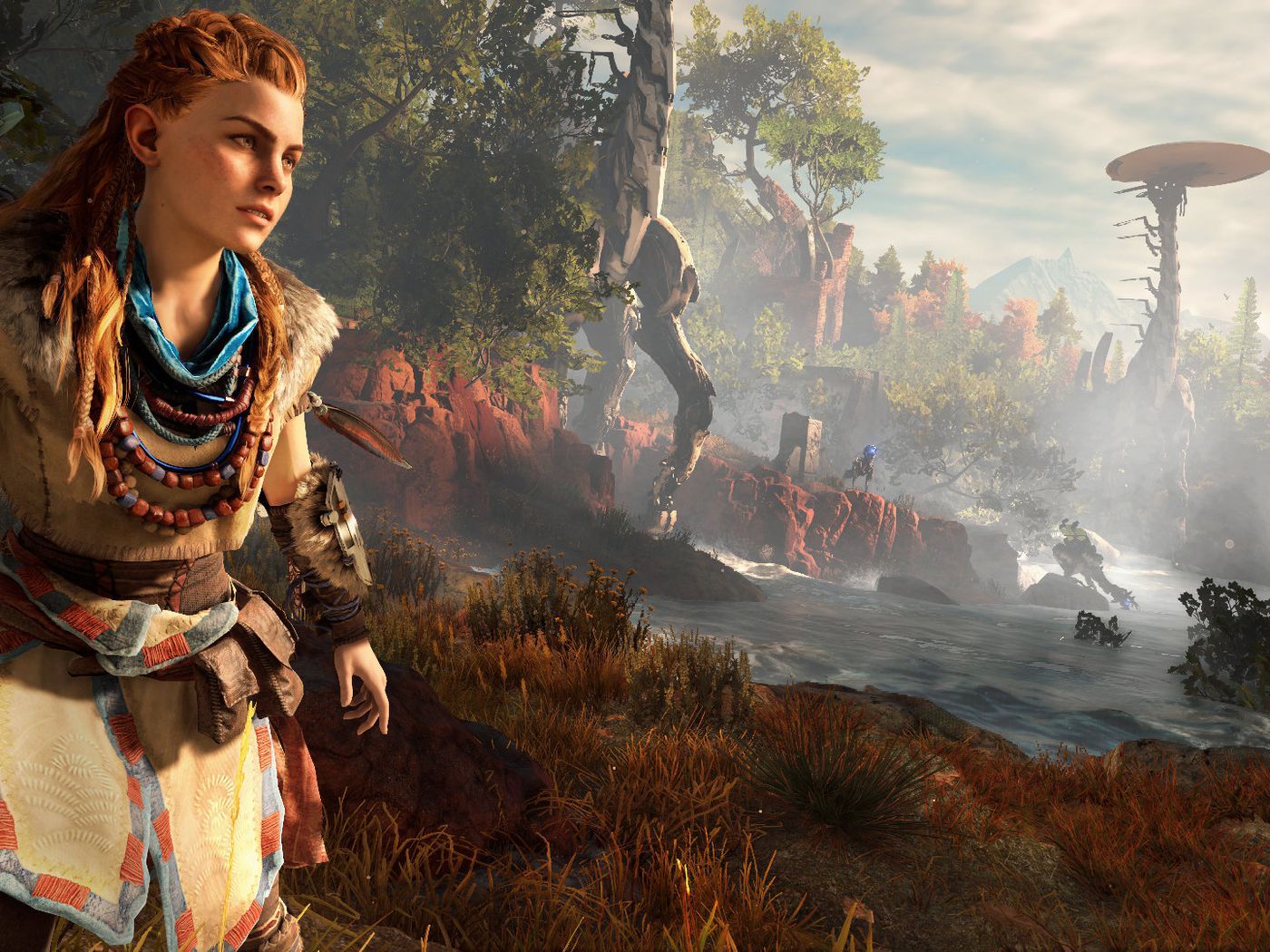 Though Horizon Zero Dawn is a bit more “techy” than Skyrim, the gameplay is similar. You play the game as Aloy—a monster-hunting, independent outcast who ends up working to save her world from the governing AI. This is one of the best games to play if you loved the bow and arrows and sneaking around while playing Skyrim, as this game frequently requires the use of both. Additionally, during dialogue, you get to choose what type of character you want Aloy to be between cold, thoughtful, or heartfelt. This addition adds connection with the character that you probably didn’t get in Skyrim. 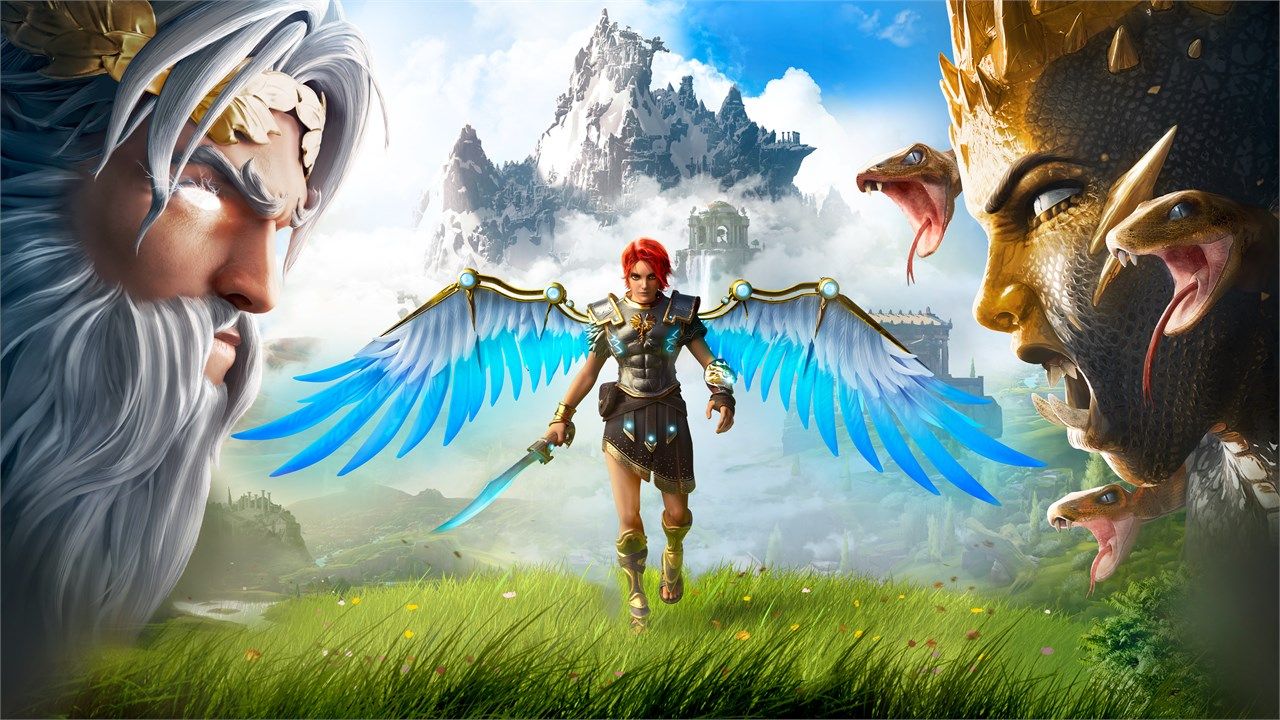 The plot of this game differs quite a bit from Skyrim, but the open-world, fantasy experience is totally there. Immortals Fenyx Rising is an RPG where you play as Fenyx, a boy initially living in the shadow of his warrior older brother. Through a series of events, Fenyx comes to learn that Typhon, a deadly creature in Greek mythology, is attempting to break the barrier between the mortal realm and Tartaros, and he aims to create a world in his own image. Your goal is to put a stop to Typhon’s plans and save the world. Though Fenyx starts only with the ability to use weapons like swords and bows, he can learn powerful, godlike abilities along the way. 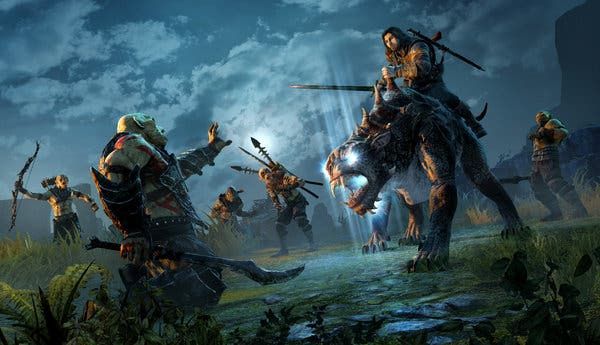 Made even better if you’re a Lord of the Rings fan, Shadow of Mordor is a third-person RPG in which you play as Tailon, a man seeking revenge on the forces of Sauron who got his family killed. This game has a massive open world, filled with side quests and opportunities for exploration. Combat in this game is slightly more complicated than Skyrim and more comparable to The Witcher 3. Fighting involves blocking and dodging on your end as well as the CPUs. With a 9.3/10 on IGN, this game is easily one of the top fantasy RPGs.

Next: Why Skyrim (Now On Game Pass) Is The Perfect Christmas Game 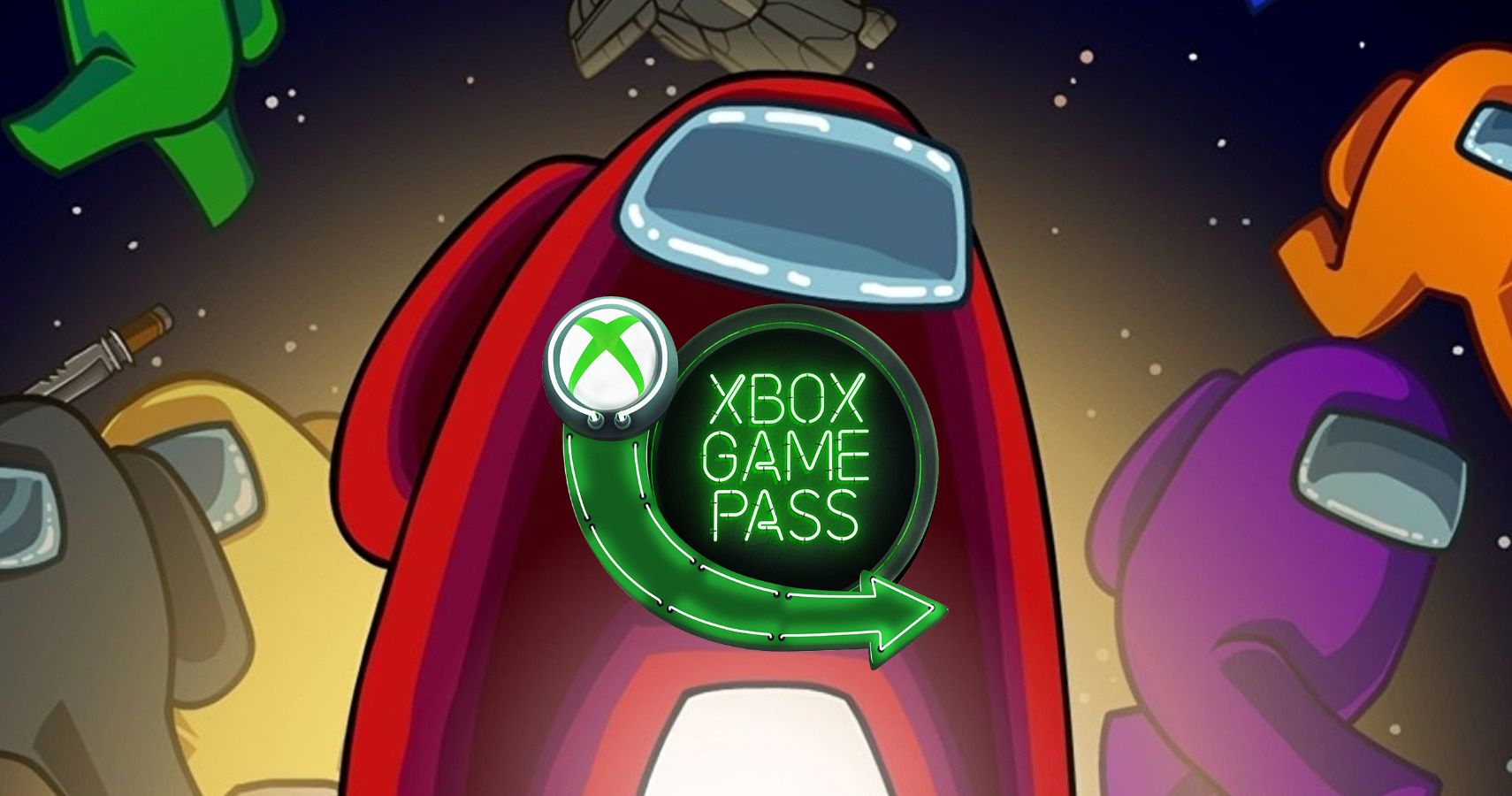