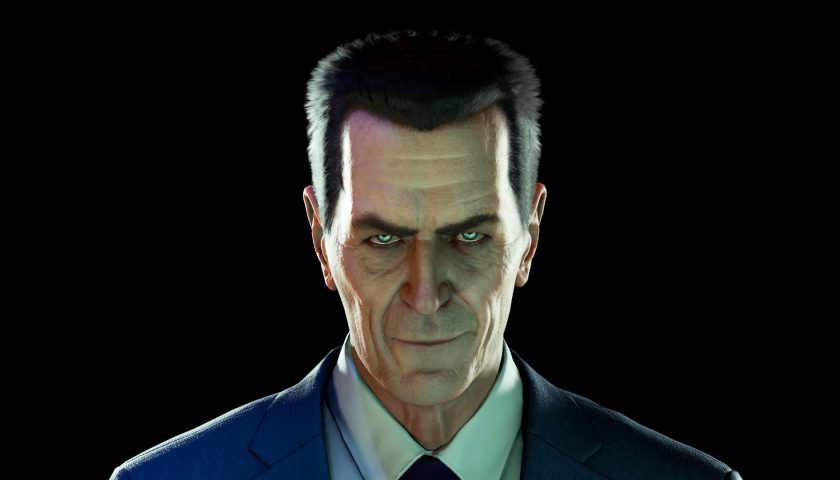 Along with everyone else, I played Half-Life: Alyx expecting a standalone prequel that would expand on the series' mythology, but in a way that didn't step on the toes of a potential sequel to Half-Life 2. Then, as the credits rolled, I realised that Valve had just set the gears in motion to continue the story of Gordon Freeman. Where the series goes next—and whether it'll be the fabled Half-Life 3—remains to be seen, but Alyx's finale could mean big things for the series.

After rescuing her father, Eli, from the Combine, Alyx heads to a location known as the Vault—an ominous looking structure floating above City 17. New ally Russell has learned that the Combine are storing a 'superweapon' there that could help the Resistance reclaim Earth. But Alyx overhears a woman (whose identity is currently unknown) talking to a Combine Advisor and suggesting that whatever's locked in the Vault is more significant than that.

Russell and Alyx excitedly assume Gordon Freeman is in the Vault, and so the pair work together to infiltrate it. Alyx brings the floating structure down, gets inside, unlocks the Vault, only to find the G-Man—the strange, powerful being who lurks in every Half-Life game, and whose motives are always mysteriously opaque. He thanks Alyx for freeing him and offers her a reward for her efforts, and it's here where Half-Life suddenly has a future again. 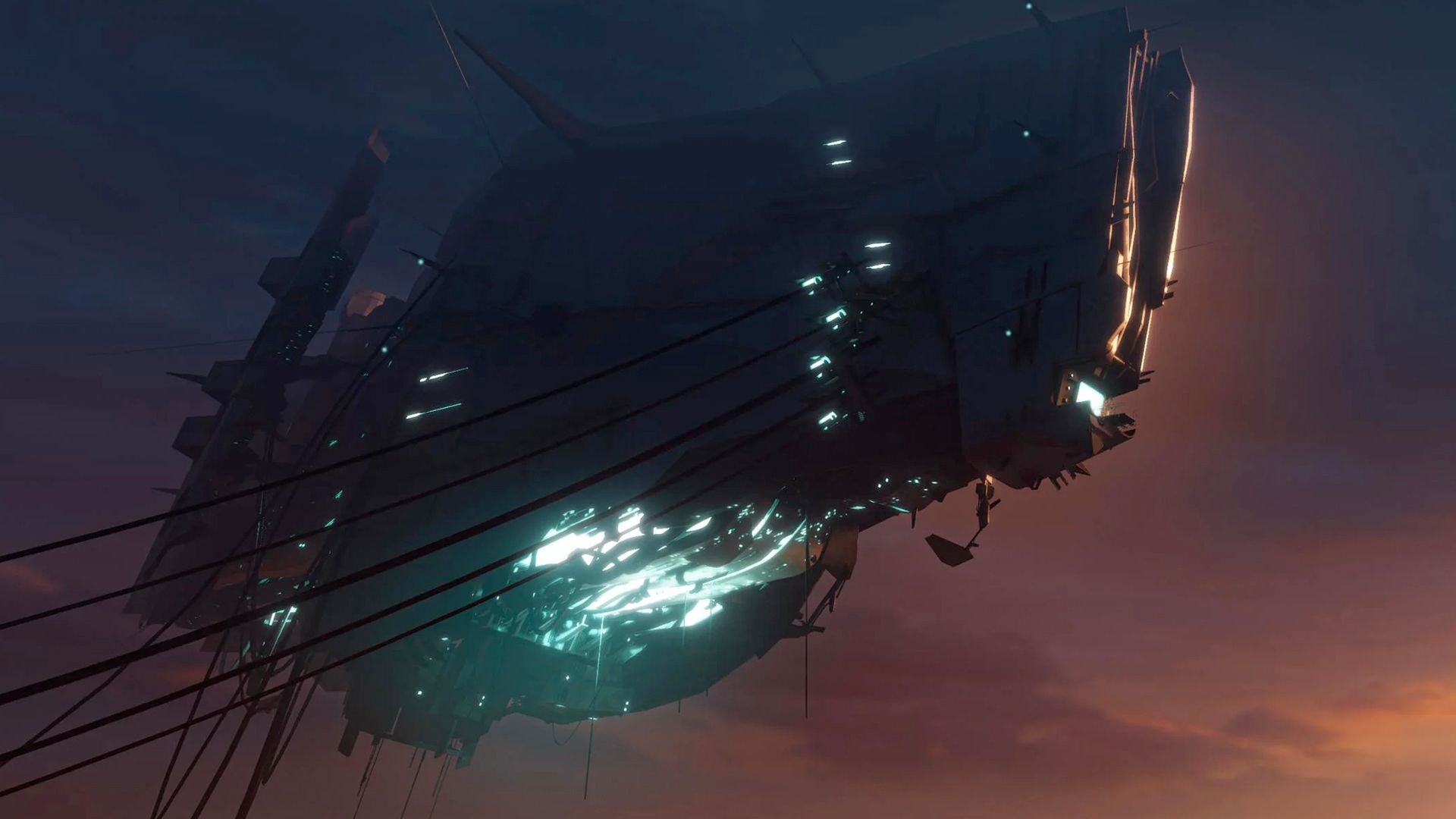 "Some believe the fate of our worlds is inflexible," he tells Alyx. "My employers disagree. They authorise me to nudge things in a particular direction from time to time." Then he shares a terrifying glimpse of the future with her. It's the tragic final moments of Half-Life 2: Episode Two, where Eli is killed by a Combine Advisor and she weeps over his body. This is where Half-Life's narrative had been frozen for almost 15 years, with no hope of a resolution in sight.

As a reward for releasing him from the Vault, the G-Man grants Alyx the power to intervene. She kills the Combine Advisor, changing the future and saving her father—but ends up being put in stasis by the G-Man, in much the same way Gordon was at the end of the original Half-Life. "A previous hire has been unable or unwilling to perform the tasks laid before him," he tells Alyx. "We have struggled to find a suitable replacement… until now."

In a post-credits scene, we suddenly find ourselves looking through the eyes of Gordon Freeman again for the first time since Episode Two. Eli is alive, but Alyx is missing—and he knows the G-Man is responsible. "We've got work to do," he says to Gordon, handing him his trusty crowbar, before the screen fades to white and the game ends. As someone deeply invested in Half-Life's story, and who never thought it would ever continue, this scene was just too much. 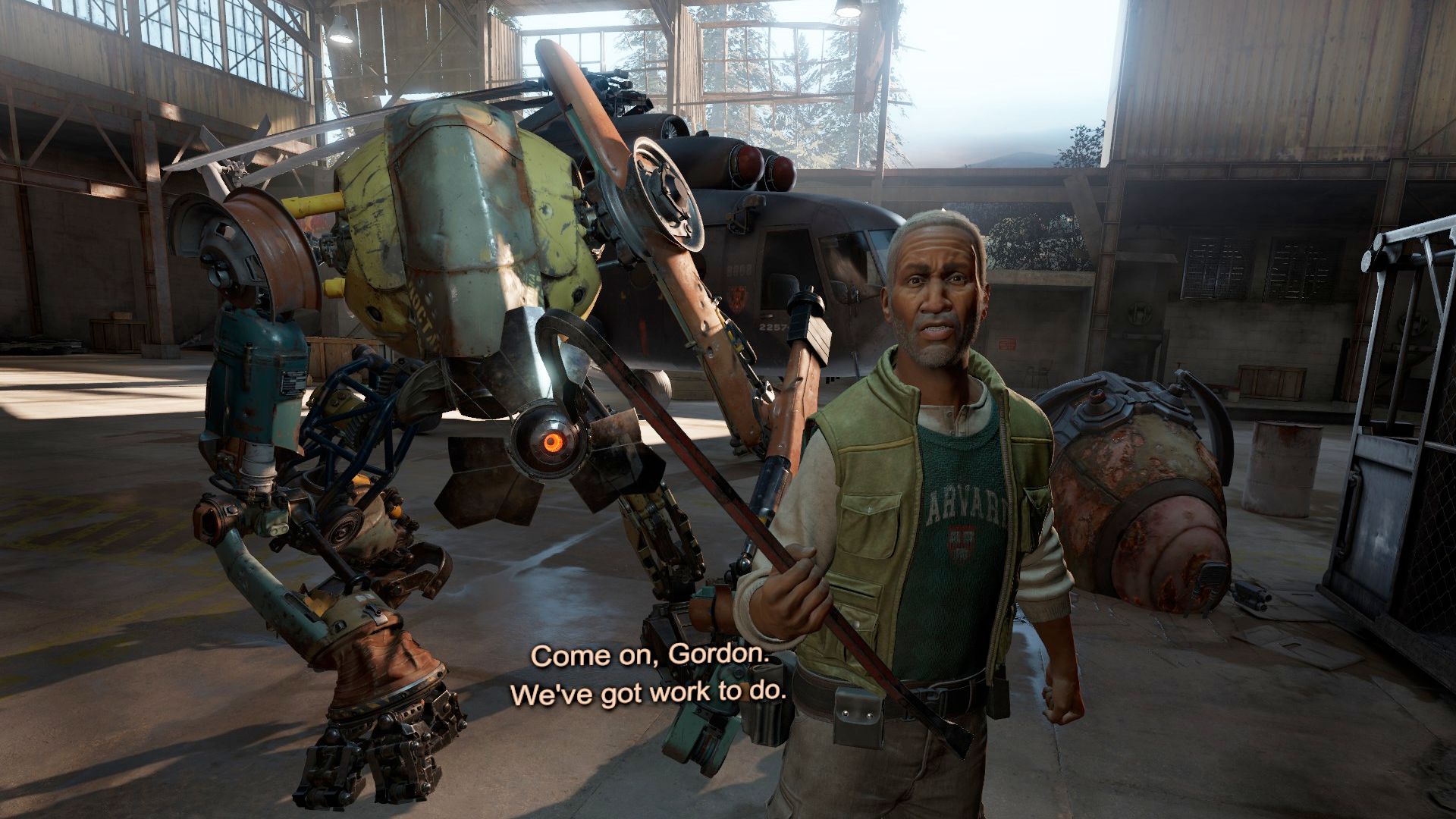 I always wondered how Valve would handle the aftermath of Eli's death, but I never thought the writers would just go and create a whole other timeline. I love that they did, though. I was never a fan of Eli being killed—it always felt slightly gratuitous to me—but now Valve is free to take the story in a different direction entirely. I also love the twist of Alyx being the one put in stasis this time around, rather than Gordon Freeman. He's had enough for one lifetime.

Eli was always a pretty laid back guy, but in this post-credits scene he's understandably furious—and hellbent on killing the G-Man. This will undoubtedly be a major part of the next Half-Life. He's a seemingly invincible, omnipotent being, but the fact he was captured and locked in the Vault proves he must have some weaknesses. Perhaps Half-Life 3 will be focused on Eli, Gordon, and the Resistance trying to bring the G-Man down for good.

As for Alyx, I'd be surprised if she spent the next game trapped in stasis. If she was just a damsel in distress for Gordon to rescue, it would diminish the fact that she's just as strong, capable, and resourceful as he is. I'd love to see the next game split into two, playing some levels as Alyx, and others as Gordon. Then you could have the pair meet up at the end. I bet she'll find a way out of the G-Man's trap, and if she does, I hope she keeps hold of those Gravity Gloves.

But here's an interesting thought: what if the G-Man didn't change the timeline? We know he's a tricksy, duplicitous character, with powers beyond the grasp of mere mortals. Perhaps this was all an illusion to get Alyx on his side? If it wasn't, then the Half-Life timeline is about to get real complicated real fast. Altering something this significant will surely have massive repercussions for everyone involved. It's certainly gonna make for an interesting story. 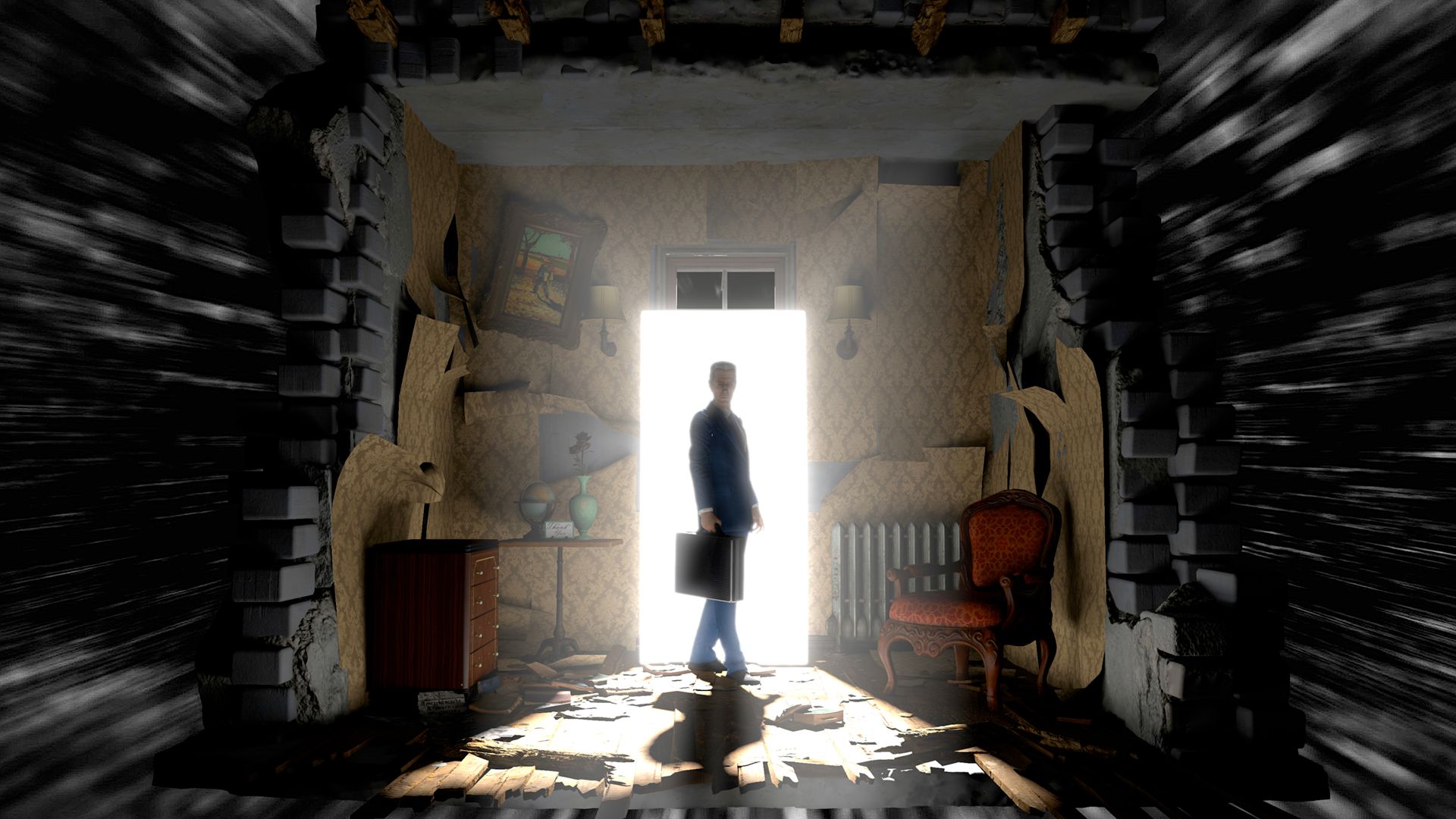 When Eli was killed in the original timeline, Gordon and the gang were about to board a helicopter and fly to the Borealis—an Aperture Science research ship stranded somewhere in the Arctic. They learn that there's advanced technology on board, possibly related to teleportation, that could help them defeat the Combine. On the flipside, the Combine might also be able to use this tech against the Resistance, summoning troops from their homeworld.

In the post-credits scene the chopper is still there, ready to fly, but I don't think we'll be seeing the Borealis in the next game—at least not straight away. Alyx's disappearance will be the priority now, so we may have to wait a while before we find out what the hell is on that ship, or more about how Portal and Half-Life are connected. That'll be frustrating for some, but it would be weird if Gordon and Eli continued their original mission as if nothing happened.

It feels weird speculating about the future of a series that, until recently, had no future. I'm incredibly excited about where Half-Life goes next, and I can't wait to see what Valve has in store. However, while Alyx is indeed a great VR game, the massive cost of entry means a lot of people—including committed Half-Life fans—still haven't played it. That's just unfair, and I think Valve should consider making the next game, whatever it is, a lot more accessible.