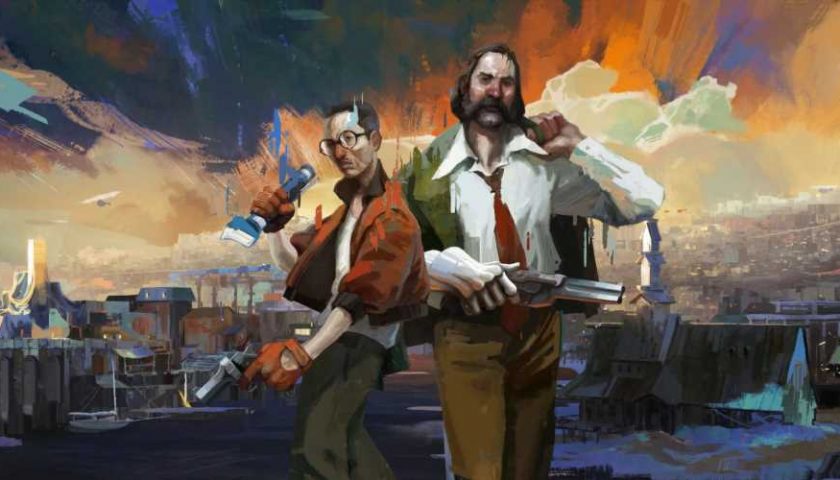 For a while, the ‘Palerunner’ achievement in Disco Elysium is one of the most enigmatic achievements to nail down in the game, with its description only suggesting that you’ll need to “phase-shift for 3 seconds”. It was only after the concerted effort of several fans that the secret to unlocking it can be uncovered. The gist of it is, essentially, to force the game to boot Harry out of its physical confines, and then reappear again as if by magic (it’s, of course, just technical wizardry).

All this busywork also somehow suggests that the nature of the Pale, the phenomenon that surrounds the vast continents of matter that make up the game’s universe—is of mystical, unknowable origins. According to various in-game accounts, it does not have a perceivable appearance, smell, or feature. It’s decidedly toxic and catastrophic, as it devours the minds and memories of travellers who have prolonged exposure to it, sometimes leaving others with remnants of the consciousness and memories of humanity across decades—perhaps even centuries. It has the capacity to tear apart the very fabric of reality, logic and and the physical; numbers have said to simply malfunction deep within its depths. Making this more macabre is that the Pale is also expanding at an unknown rate, and you can witness the effects of the Pale yourself when you’re at the Dolorian church in Martinaise.

At the same time, consider that the city of Revachol is also in the throes of death. This is not a bustling town filled with life, but rather with ghosts from a destructive war that took place decades ago. It’s a place marked by craters, bullet holes, and derelict, crumbling structures and monuments—relics from a civil war the town never recovered from. Living in the decades after the war was hellish, with Revachol rife with urban wars and plunging into severe recession. Then there’s the Doomed Commercial District, an area that once housed several businesses that eventually folded, with many denizens suggesting that the area is cursed. Within the town itself you were charged with investigating a grisly murder, a case with repurcussions that can spark off another civil war—one that Revachol simply cannot afford. All the while, the Pale’s influence simply grows, an odourless miasma that silently but surely envelops the city. 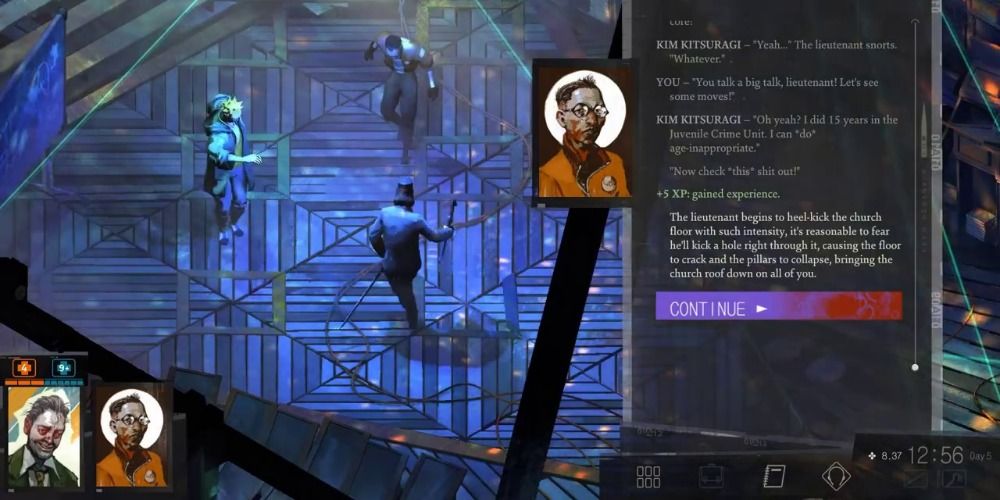 But the Pale isn’t beyond human comprehension. The Pale is man-made—as confirmed by the Insulindian Phasmid you’ll meet towards the game’s conclusion—and it thrives on chaos, uncertainty, and entropy. The detritus of humanity only seems to expand in time, as disorder reigns supreme within the shores of Revachol and the greater isola of Insulinde, which seems to parallel the spread of the Pale. Many denizens in the game point to this as a worrying, apocalyptic symbol, but it seems to be more than just that; it’s a manifestation of human misery and dread, one whose tendrils wrap themselves around its people and burn ugly welts into their skins. We can see parallels of this in our own world, even if we don’t have a Pale: the implications of climate change, the consequences of unchecked power, the effects of structural violence on minority groups. These are phenomena that are far too man-made, and like the Pale, their immediate effects too subtle and intangible to measure.

It’s tempting to sink into existential despair—who among us hasn’t done so yet, really?—but Disco Elysium, as always, offers a small, hopeful suggestion. As Harry investigates the unfathomable void of sound in the church, and aids the ravers in their mission to turn the church into a nightclub, the influence of the Pale is said to have shrunk, its effects ebbing away ever so slightly. Perhaps it was the mix of anodic music, the impassioned dancing of the ravers (and should you please, Kim and Harry too), or even the effusive enthusiasm of Egg Head, but one thing is certain: the site was the one place that eventually erupts in a show of genuine human warmth and togetherness in a largely cheerless place. In the end, Disco Elysium’s answer to stopping the march of the Pale is still for humanity to work together towards a common cause, to create potent works of pure, emotional power that can invigorate and rejuvenate us even during calamitous times.