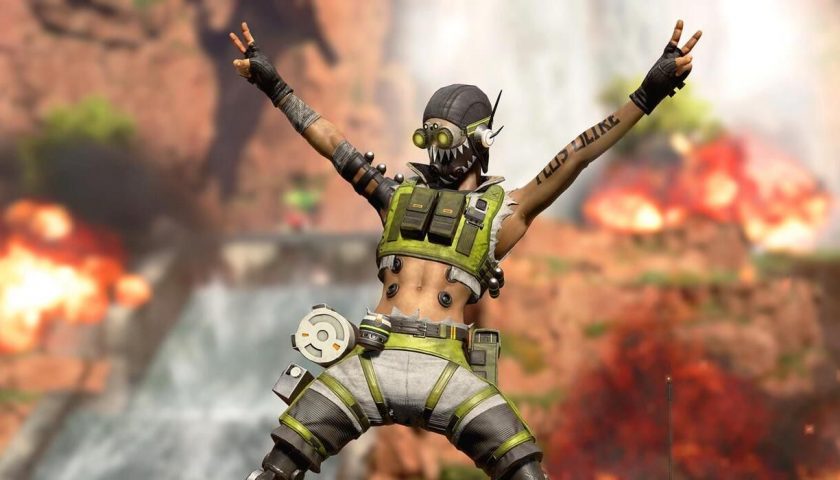 Tap strafing. Bunny hopping. Wall bouncing. If you watch Apex Legends streams or pay attention to the esports scene at all, these are phrases that you’ve likely heard time and time again – unless you watch controller players, of course. All are high level movement strategies that can be achieved on keyboard and mouse, and are therefore a perpetual subject of debate on forums like Discord, Reddit, and Twitter.

The techniques are not easy – hence the term ‘high level’ – but by changing your keybinds and putting in hours of practice, these skills can be the difference between winning and losing a fight. To oversimplify the skill, tap strafing allows you to quickly change direction in the air without losing momentum. Combine it with hitting a wall for a wall bounce.

Tap strafing is mostly used as an escape mechanism; to get out of Dodge when a fight goes south and ensure your movement is erratic and unpredictable so you can make it away safely. So why is it getting banned?

Firstly, it was an unintended mechanic. A bug. Apex is all about its movement, but this was an unintentional addition to the game. However, many top players believe that these kinds of skills are what sets Apex apart from other battle royale games, as it’s a skill that’s crucial to master if you want to compete at the highest level. Many other parts of the game were unintentional too: moving from side to side while looting a death box helps you avoid being sniped and shield swapping is practically a necessity if you want to win fights (especially against third parties). Will these also be removed in future updates?

The biggest problem with these techniques is that there are input discrepancies. If you’re playing on controller, you can’t bunny hop, wall bounce, tap strafe, or move side to side while looting. Some players in the past have quickly switched inputs while looting, but this has been banned in the ALGS. Bunny hopping has previously been nerfed, but shield swapping is likely safe as you can do it on controller too.

Without getting too deep into the input debate, it’s not all bad for controller players – they have aim assist that helps especially in close range scenarios. What use is a tap strafe if your opponent is tracking you with an aim assisted Volt or Mastiff?

It’s worth noting that Respawn hasn’t confirmed why tap strafing is being removed. However, looking at previous changes to movement tech, it seems like the developer is trying to balance the game for players on different inputs. This sets a precedent for future changes, however. 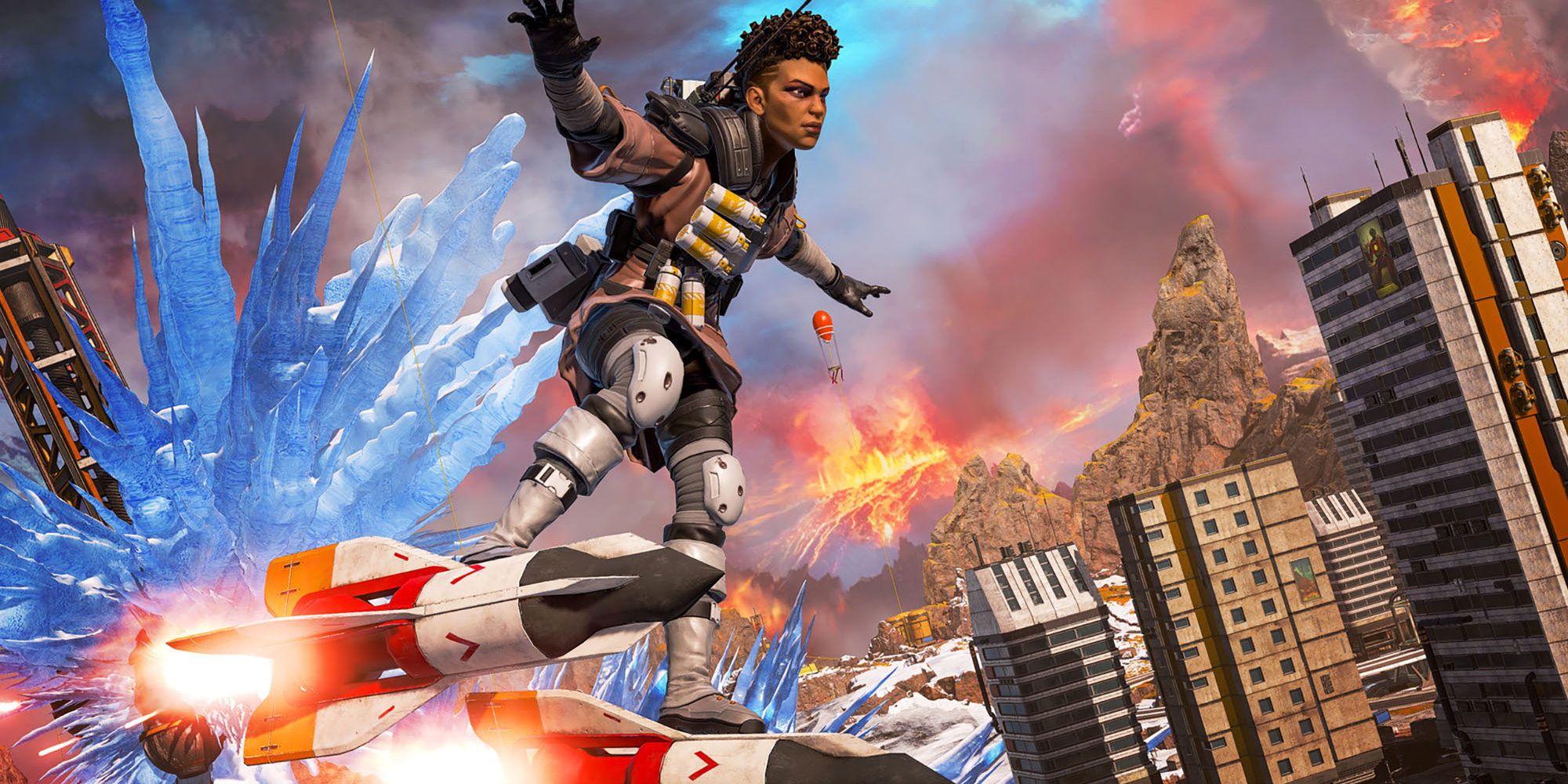 Tap strafing wasn’t broken, a nerf to Octane’s Jump Pad saw to that, and it is still getting removed. Punch boosting, an actual exploit, will likely be removed also. The bunny hopping nerf was likely enough to stop players from abusing it, and wall bouncing is impossible without tap strafing. What movement tech is left in the game? Sure, you can slide and that feels rad – and charges up your Peacekeeper as of Season 12 – but it feels lacklustre compared to some of the wild strategies top players were employing with wall bounces and tap strafes.

Removing too many high skill manouevres could hurt the health of Apex Legends. Fewer wacky moves means fewer next-level kills in esports tournaments, it means reduces the skill gap between the best players and those who are just good, and it means fewer highlight reels uploaded to YouTube with captions like ‘Check out this SICK kill in Apex Legends’. That may not seem like a big deal, but content creators keep games alive these days – see Halo Infinite’s issues as a prime example. It would be foolish to make changes and patches specifically to cater to content creators, but it doesn’t hurt to bear that in mind.

The decision to remove tap strafing is likely aiming to reduce the skill gap in public play, as well as balance Apex’s inputs. But it could hurt the game at the highest levels in esports and Apex Predator-level ranked lobbies. I’ll enjoy being able to play a ranked match without a smurf one-clipping me as they bounce off a wall and over my head like a Harlem Globetrotter with an Uzi, but is it worth the trade off with esports tournaments in mind?