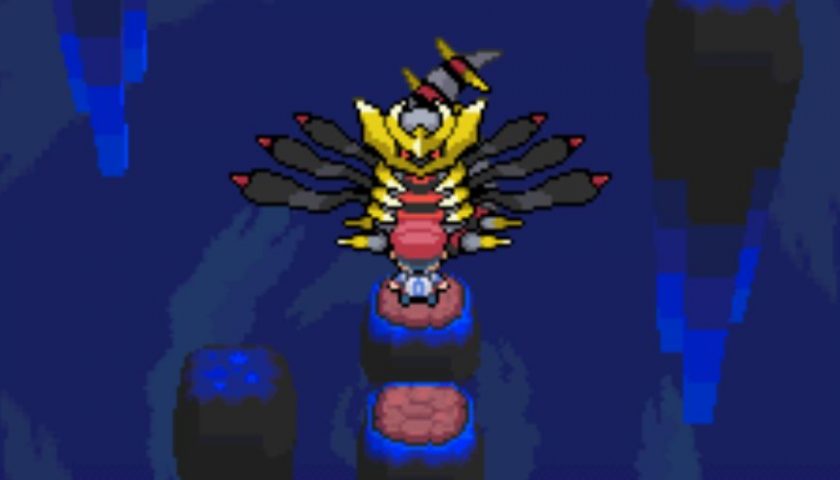 Pokemon Brilliant Diamond & Shining Pearl are the first normal Pokemon games in a while, and that makes them the odd ones out. Pokemon Legends: Arceus upends the formula, taking us back to the early days of Pokemon when mankind was still developing its relationship and connection with the electric mice of the world. Legends feels like it could be part of the future, either with Gen 9 games mixing some elements from it in a version of the Wild Area, or with the Legends series continuing across other regions, say with Pokemon Legends: Celebi. Prior to BDSP, we had Sword & Shield, which were fairly typical Pokemon games but came with DLC expansions rather than a third wrap-up entry. BDSP, fairly straight remakes of the original Diamond & Pearl games, feel caught in the middle, let down by their reliance on playing it safe. But if we do get DLC for them, what could that be?

It feels likely that DLC will come for these titles. Though not as earth-shattering as SwSh (the first mainline Switch games) or Legends: Arceus (the first game to do something, anything, differently), BDSP sold well. Crucially, they're also missing part of the puzzle. As we noted in our review, Platinum already improved on Diamond & Pearl dramatically, and it's disappointing that it was not used as a framework here. After SwSh received two expansions and New Pokemon Snap got some free updates, it seems like the days of selling a third version after the dual launch is a thing of the past.

Even if it were not, it has never been a thing for the remakes. FireRed & LeafGreen were not followed by PissYellow, nor were HeartGold & SoulSilver followed by CryogenicallyfrozencorpseCrystal. Yellow didn't get a remake until Let's Go Pikachu & Eevee, while Crystal is still waiting on another go around – at least until Let's Go Johto is a thing. 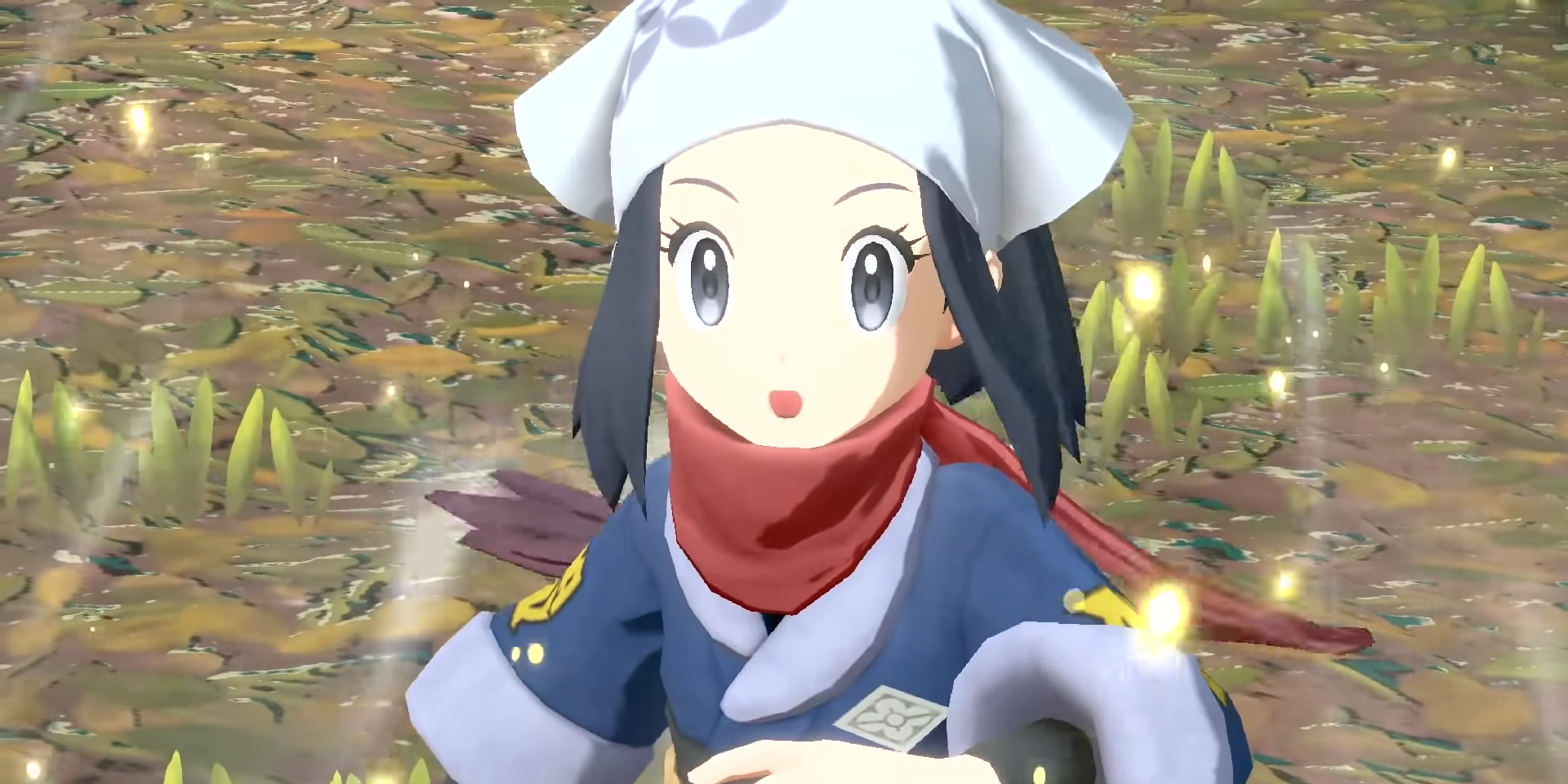 That means Perfect Platinum (see, I can do serious ones) probably won't arrive. But BDSP is not the definitive remake it should be, having been outdone by a game that came out 13 years prior. That means surely there are plans for some sort of DLC to move it more in-line with what Platinum already delivered. Some players have reportedly even managed to use Surf exploits like back in the good old days of the Safari Park cheat, and have used it to travel to lands the game currently locks you out of. Are they leftover parts of the game that were planned, partially developed, and then scrapped, or are they placeholders for future content yet to be released? Even if they are future content, as the presence of Shaymin and Darkrai suggest, they could be in-game events rather than full-blown DLC.

BDSP has some links to Legends: Arceus, and that may also have been a factor. The games needed to launch one after the other either side of the holidays, which could have impacted development, but it also meant BDSP couldn't do too much of its own thing, because the link needed to be maintained. Post Legends, perhaps the game has more freedom to embrace the elements Platinum introduced to Gen 4. 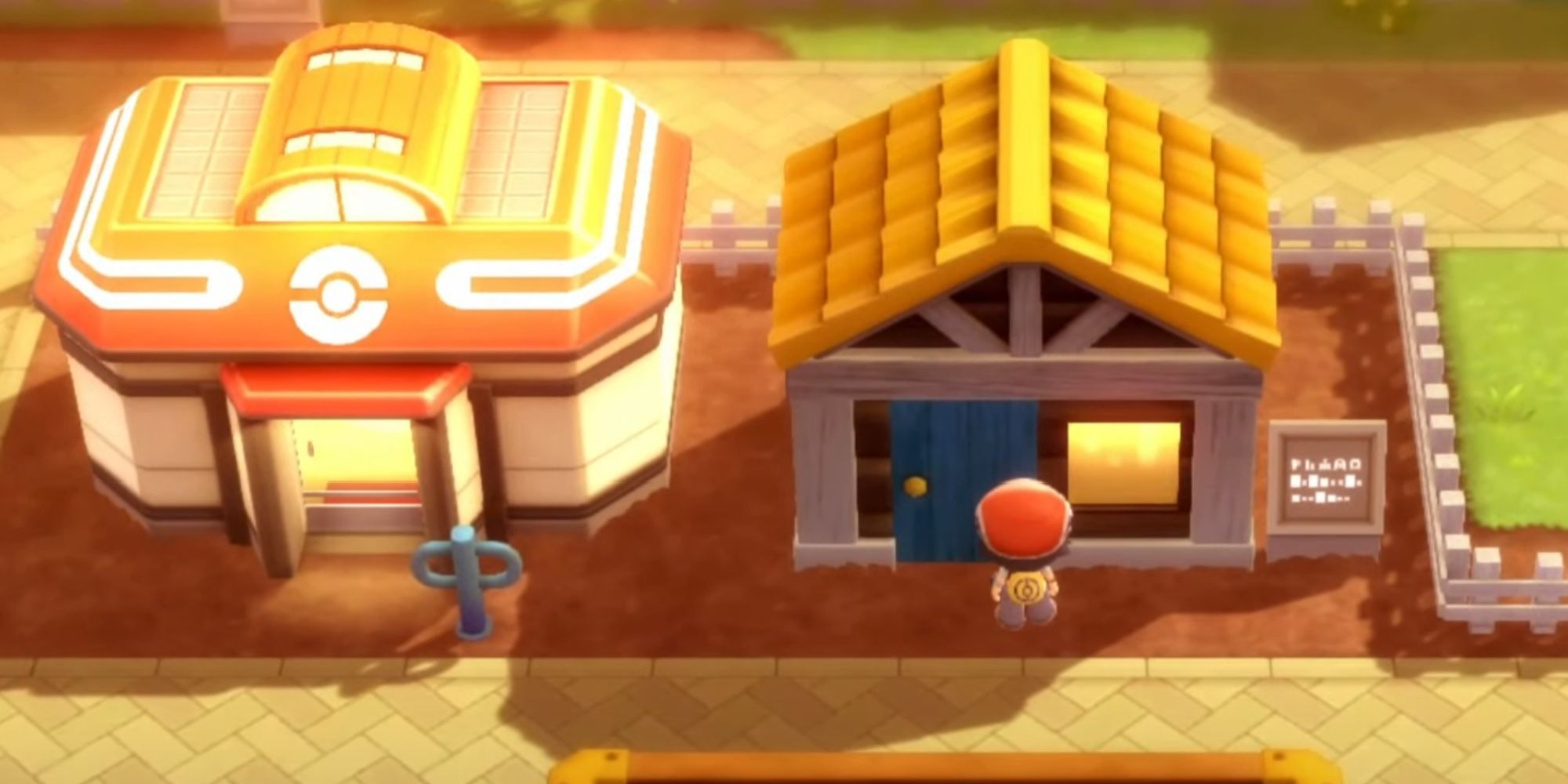 Platinum is set a few years on from the base D&P games, so if you're trying to connect up timelines, there's a reasonable explanation for why Legends needed to be on shelves before any BDSP DLC, or any Platinum content full stop, could be put in the game. It also changes up the map a little and introduces even more cold climes, which might have been stepping on Legends' toes, although that excuse would be a stretch. If it follows the SwSh pattern, then we could get an extension of the narrative and a new, sizeable area to roam about in, as well as the introduction of a few more Pokemon – maybe even some Hisuian 'mons, if the game can find a convoluted enough way to introduce them. The Distortion World seems like the obvious avenue.

Of course, DLC may not arrive at all. Any new elements the game may include could come via in-game events, if they ever come at all. With Legends: Arceus taking a much bigger swing, I'd rather it and Gen 9 got all the attention, but BDSP did make a lot of money and feels incomplete, so I understand why DLC is anticipated, perhaps even expected after SwSh and Snap laid the groundwork. Until it's announced, we can't know for sure what it will be, but a mixture of the SwSh formula with elements of Platinum is the most likely bet.