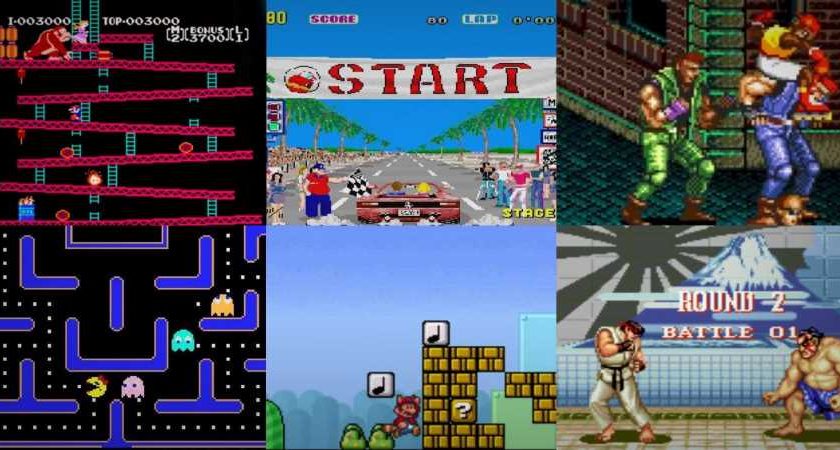 I’ve commonly heard people make the claim that older games are just better all-around than newer games. Obviously, we are setting graphics aside, so they’ll tend to argue that older games had better strategic implementation, better character development, and more. I’ve written previously on how retro games are popular due to more than just nostalgia—the video game culture back then, along with the “wow” factor, were two major components leading to peoples’ ongoing adoration of retro games. However, if we actually get down to analyzing the games, it’s clear that older games are not actually better than newer games as a blanket statement. So, why do so many people think so?

Part of the problem is that the passage of time warps our memory. This isn’t specific to games, either. For example, you will often hear that music from “back in the day” is so much better than the garbage that’s produced today. This happens because people remember all of their favorite songs from a long time ago—the best of the best. Out of all the music that came out from the ’70s, ’80s, or ’90s, people are talking about the one percent of those songs that they remember (or the greatest hits that are still played today) and comparing those to the entirety of music coming out today. It’s a completely unfair comparison, but one that is difficult not to make.

The same process happens with video games. Sure, maybe an exceptionally terrible video game that came out a long time ago (such as Hotel Mario) might stand out in your memory, but you certainly remember all the great video games from back in the day. The 90-something percent of all other games have been long forgotten. Thus, it’s natural for many people to conclude that games in general today just aren’t as good as they were before. 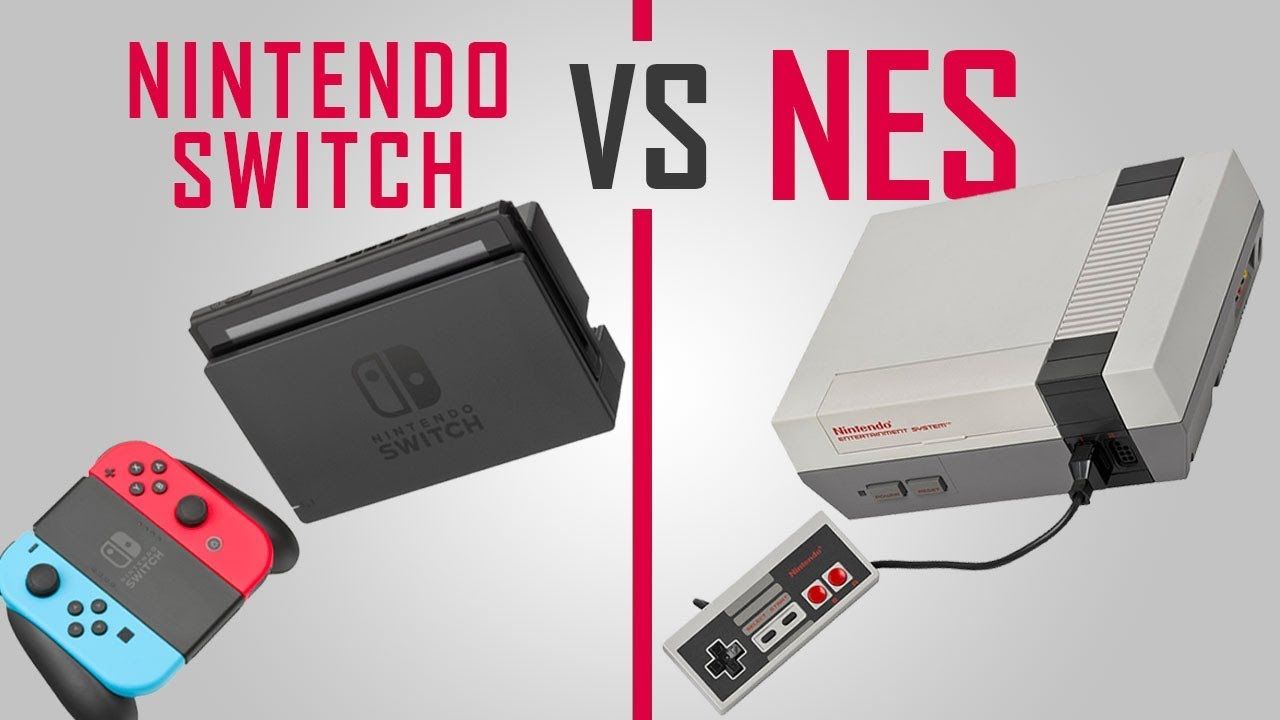 However, on the flip side, the experimentation aspect of many triple-A games has been lost. When video games were newer, people didn’t know what to expect, and developers weren’t sure what to aim for either. Considering everything was uncharted territory, games were all over the map, so most games felt like a new experience or a fresh twist on something that came before. This feeling of “newness” doesn’t necessarily indicate that older games are better, but the lack of innovation on the part of companies releasing triple-A games could.

It’s true that game developers today would have a more difficult time trying to come up with totally new content, given everything that’s already been done. But we all know that isn’t the whole story. The biggest game developers know what has worked based on their long history of success and are looking for a return on investment, so we don’t see them branching out nearly as much. This is especially frustrating because, in many ways, there are clear paths they could take to make significant improvements on their games, yet we don’t see this happening most of the time.

Perhaps the problem is that too many people are looking in the wrong places. Triple-A games dominate the industry, but it seems that many indie games are putting in significantly more effort to try to come up with original material. My question is, to those that are so irritated with the companies producing triple-A games, why not branch out? If your perspective is that video games were better years ago, my guess is that you haven’t experienced a lot of modern indie games. Is the problem that no quality games are being made? Or is the problem that you don’t want to have to look for them?