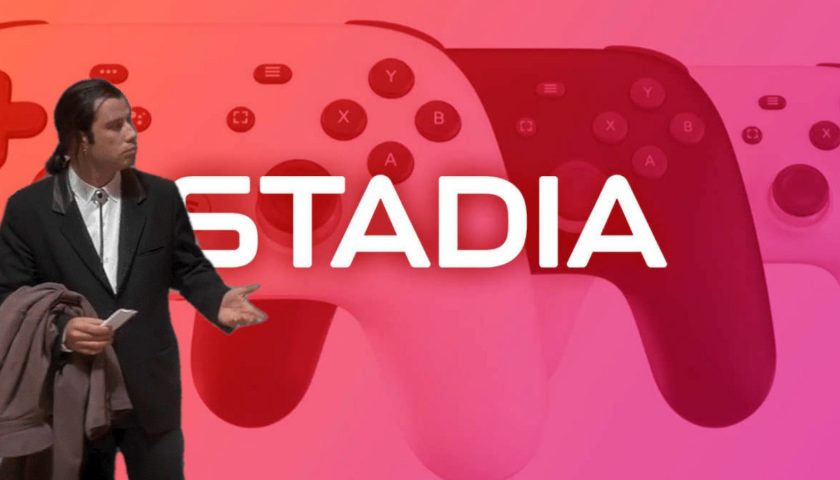 The E3 extended weekend is over, and it was a (mostly) great time filled with exciting game reveals, updates on highly-anticipated titles, a little bit of NFT nonsense, and a whole lot of delicious indies. We saw just about everything this weekend, from Intellivision’s new retro consoles to diversity panels to Kevin Hart ruthlessly leaving Randy P hanging, but the one thing we didn’t hear one peep about during E3 2021 was Google Stadia. The streaming service didn’t have a showcase, not a single Stadia exclusive was announced, and hardly any of the games revealed during the weekend are even coming to Stadia at all. It’s yet another huge miss for the fledgling streaming service, which could have benefitted from the publicity of E3 more than anyone else.

Before you think I’m just another hater rooting for Stadia to fail, I’m actually a huge fan. I’ve praised Stadia just as often as I’ve criticized it because I believe in what the service offers and I sincerely hope to see it succeed. Unfortunately, skipping E3 entirely is not the move I hoped to see Stadia pull. If you watched the entire four-day E3 presentation, you would have seen the Stadia logo no more than ten times. In fact, while Xbox was busy announcing dozens of exclusives for its streaming service, Stadia essentially lost two of its own.