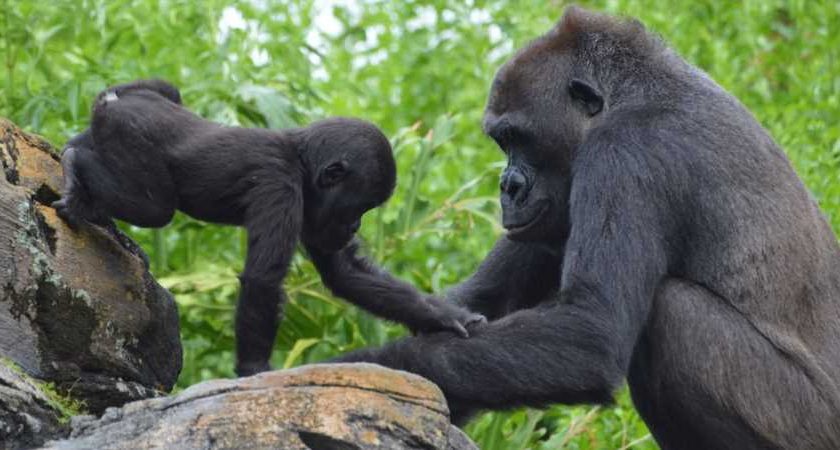 If you happened to check out r/WallStreetBets this weekend, you’re probably already aware of the fact that the people who frequent this subreddit have been up to a whole lot more than trading stocks over the last few days. Like most things on the internet, it all started out as a meme, but before long there was a deluge of posts all pertaining to the exact same subject: adopting gorillas from the Dian Fossey Gorilla Fund.

“I see we’re adopting gorillas now,” wrote one Redditor. “Well I’m down.” Another Redditor quickly decided to buck the trend and adopt a falcon instead. This was immediately converted into a meme because of the fact it was labeled as DEEP FALCON VALUE – even when these people are being benevolent and charitable, the allure of quality meme material seems impossible to resist.

Unfortunately for peregrine charities, this appears to have been a once-off, with the vast majority of other donors opting to invest their money in gorilla conservation. Just yesterday, the Dian Fossey Gorilla Fund officially acknowledged the phenomenon by thanking WallStreetBets on Twitter. At the time of tweeting, the organization had reportedly raised over $77,000, a figure which has likely increased pretty signifcantly since.

On top of the tweet, the director of the Dian Fossey Gorilla fund, Tara Stoinski, recorded a video to personally thank WallStreetBets for all of its donations. This isn’t surprising given that the organization received tens of thousands of dollars this weekend alone thanks to the adoption of gorillas like Urungano, Segasira, and Suraurwanda – all of whom look absolutely lovely – but it’s still nice to see.

WallStreetBets has been the source and subject for a variety of memes over the last couple of months thanks to the GameStop short-squeeze. While rich stock traders have harshly criticized those involved, it says a lot to see the people making relatively minor returns on GameStop donating their money to a good cause. Back at GameStop’s peak, a lot of Redditors gave money to hospitals, too – now, however, it’s all about the gorillas. Silver backing the silverbacks… and the occasional falcon.

Next: Sootopolis City Is The Greatest Location In Pokemon History 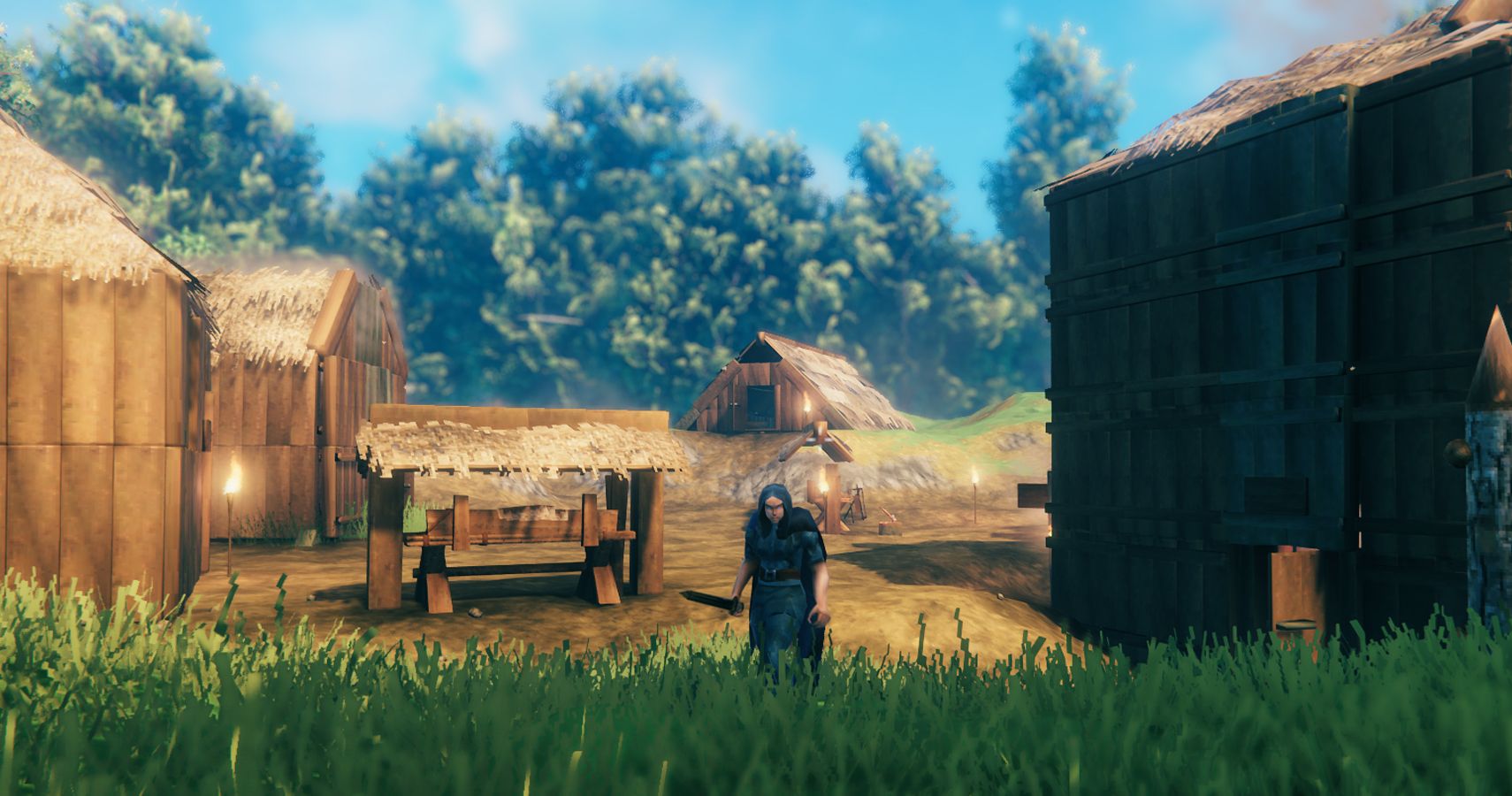