Sonic the Hedgehog hit theaters this past weekend, and we think we might have spied who the antagonist will be in a potential sequel.

First thing’s first, let’s get the obvious out of the way. This article will feature spoilers, so those who haven’t seen Sonic the Hedgehog yet and don’t want the movie spoiled should look away now. For those of you that are still here, how great is it that the world loves Sonic again? Three decades after the introduction of the blue hedgehog, he appears to be more popular than ever.

The movie has been received very well and is already the most successful video game movie of all time. After the flack it received following its initial trailer, this is a welcome and pleasant surprise. Sega and Paramount were pretty confident the movie would do well, too. Some big seeds were planted for a sequel, including the most obvious one as Tails arrived on Earth through a ring during the mid-credits scene. 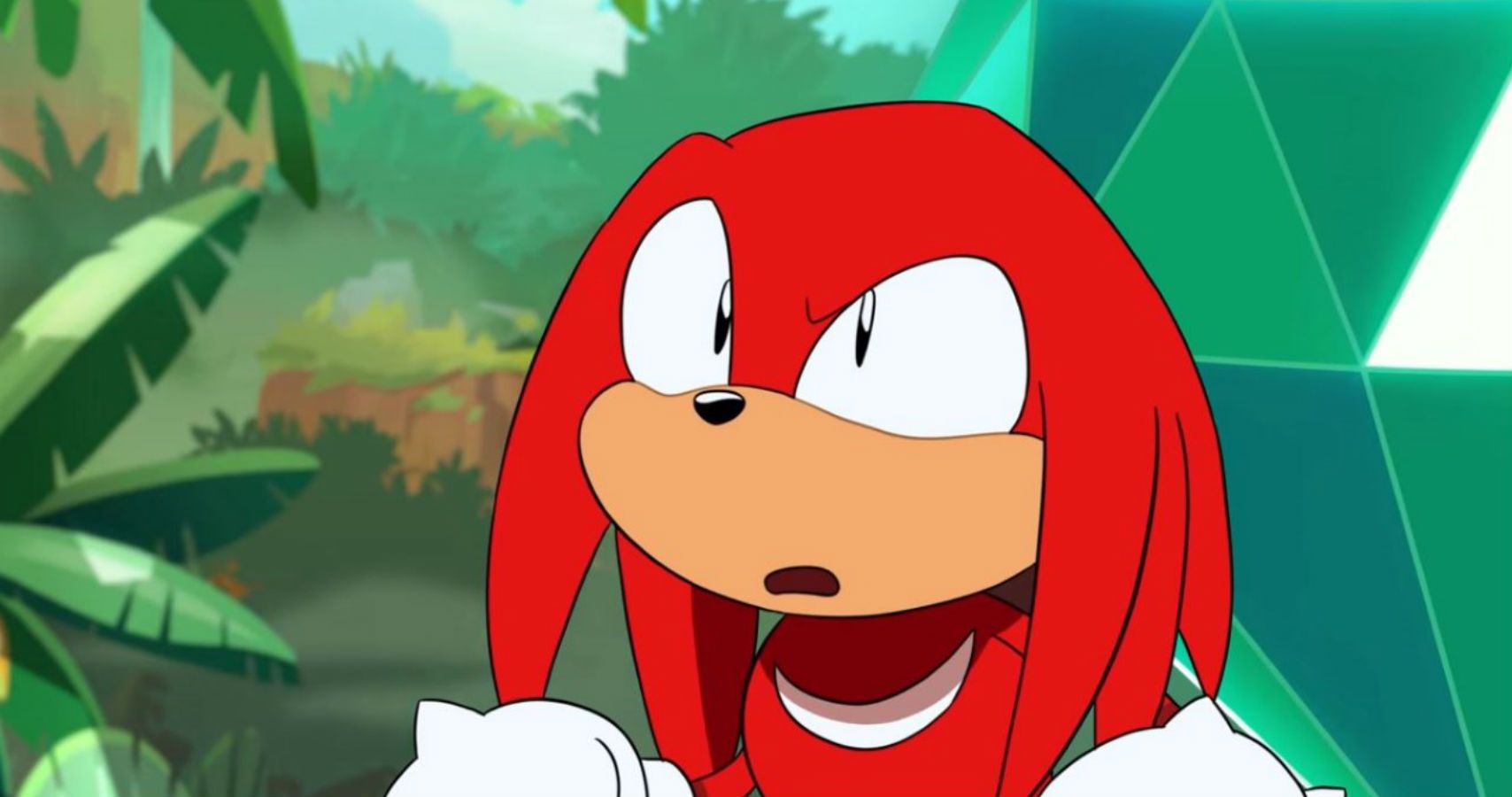 Not only do the echidnas in the movie look very similar to the ones in Sonic Adventure, but the series’ OG echidna was Knuckles. There’s a very real chance that one of the echidnas who forced Sonic into a lonely life on another planet was Knuckles. The echidna starts his life in the Sonic games as an enemy of the hedgehog, and perhaps that will overlap into the movie universe.

Even if Knuckles isn’t visible among the group of echidnas chasing baby Sonic, it’s possible that the scene will be referred to in future Sonic movies. Perhaps Sonic and Knuckles will start life as enemies and then become firm and fast friends, just like they do in the games. However, after that, Sonic might discover Knuckles was the one who fired the arrow that killed Longclaw. Now, that would be some MCU-level planning.